Our week start special is back as always to keep you informed about sales data from the world of video games. As always, we remind you in advance that the results in question concern only the physical format: the results for digital in fact only arrive late in the week. This week, we will see a podium claim from three games in each leaderboard, but usually at the bottom of the top ten. We will be happy to tell you about it thanks to census that provides us every week GamesIndustry.biz on behalf of the British entity GfK. Let’s get started right away!

Mario and engines, joys and sorrows (for passers-by)… plus Minecraft

In the summer months, the slowdown in the video game industry and the time between releases makes the sales figures particularly interesting. In 2011 Zumba Fitness remained in the lead for ten weeks in a row, this time instead it’s up to Mario Kart 8 Deluxe win gold. To follow him (it is appropriate to say) we have Grand Theft Auto V, and finally the Nintendo Switch version of Minecraft. All three date back to a generation ago (the first came out in 2014, the second in 2013 and the third in 2011) and have been a permanent presence in the top ten for years, especially after their release on new hardware. 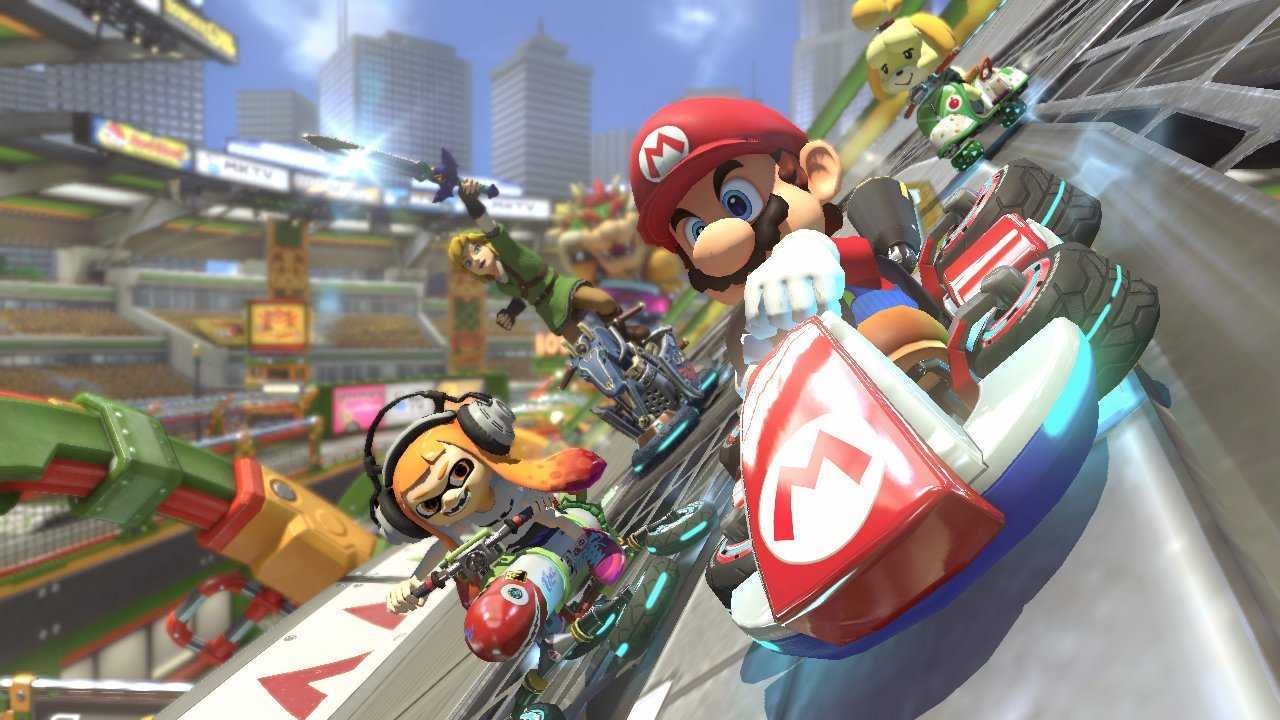 In these sales figures, Mario Kart 8 Deluxe enjoyed a 6% boost compared to last week, while among the video games Grand Theft Auto V received greater momentum: 44%. Minecraft for Nintendo Switch instead enjoys “only” 17% more sales. The top five ends with the official game of Olympic Games of SEGA in fourth place (with a loss of 5%) and with Animal Crossing: New Horizons which is found fifth (without any variation). Last week’s champion, F1 2021, finds himself in sixth place with a spin that reduces sales by 34%. 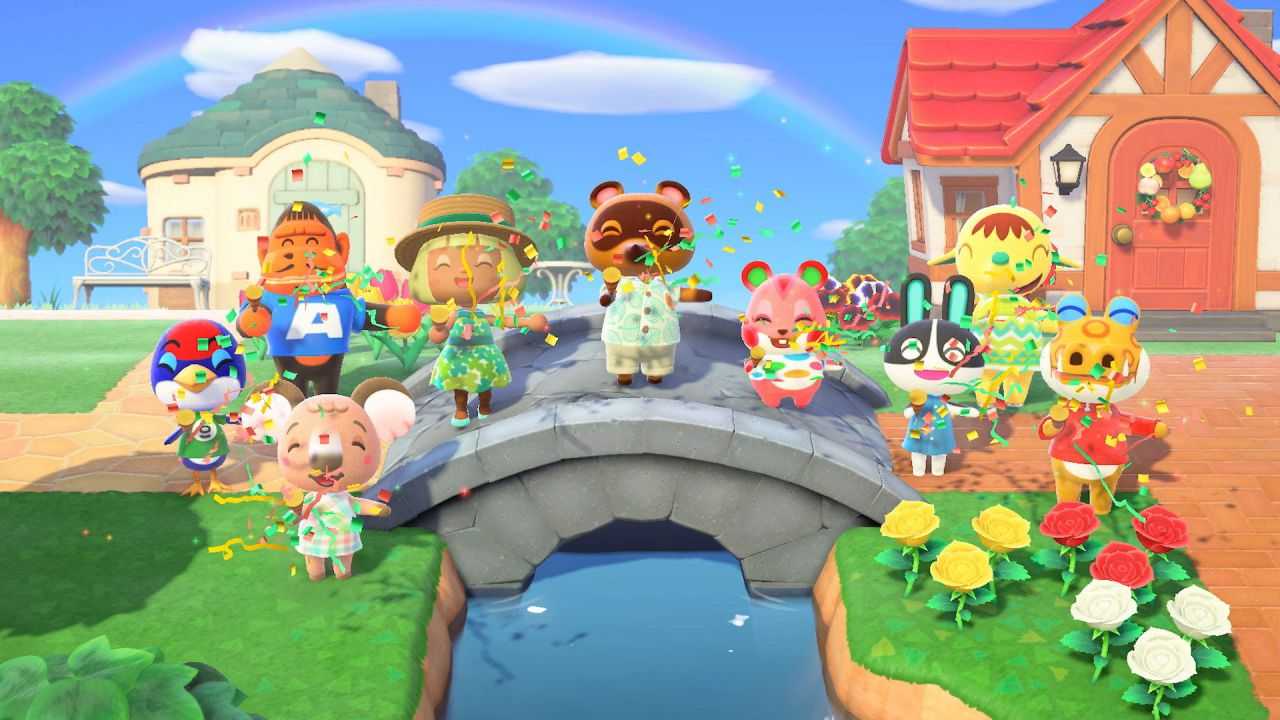 “Yesterday was zero (zero, zero) / today he is a warrior (and the proudest)” – Sales figures for video games

A new entry in our sales data is instead Hades, which officially becomes part of video games in physical format with a decent eighth place. The physical version was published by Private Division for the PlayStation and Xbox platforms, with 70% on PS5, 23% on PS4 and the remaining 7% on Xbox. Obviously, in the case of Xbox, the numbers count for very little, given that the hit indie is currently available on Game Pass. Assassin’s Creed Valhalla e The Legend of Zelda: Skyward Sword HD seventh and ninth position respectively, while tenth place deserves a separate discussion. 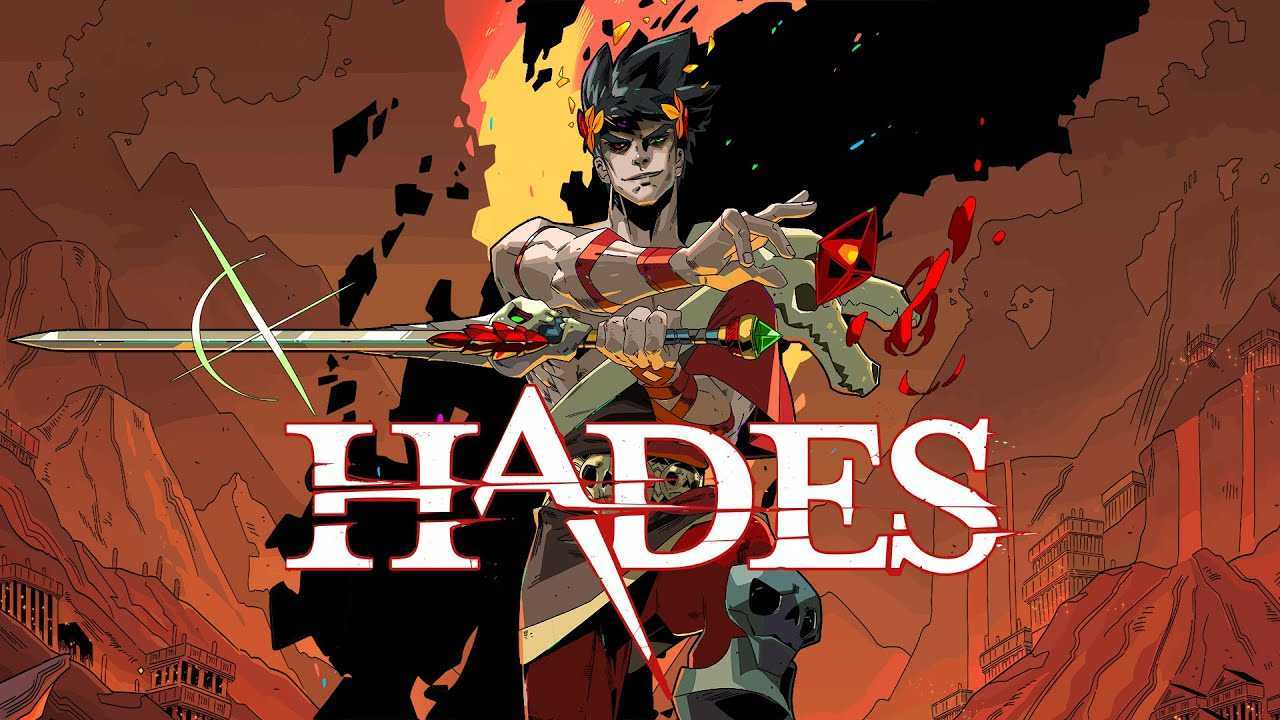 A little bit of PS5 has arrived and the sales figures for Sony exclusive video games do not fail to benefit from it. Obviously the names could only be the usual two: the first is Ratchet & Clank Rift Apart, which finds itself in tenth position with a boost of 313%. The other is Spider-Man: Miles Morales, which even if it does not appear in our table is still twelfth with a rise of 101%. In reality there would be a third beneficiary, and it is Resident Evil Village who grabs the eleventh position with a momentum of 151%. That’s all for this week, we just have to sum up!

It wouldn’t be a sales appointment without our blessed one table. By now you know how to read it, but if this is the first episode you read, know that the positions of the week just ended are at the center. The column on the left, on the other hand, is for positions from two weeks ago, which we collected last week. Good consultation to all!