Among the news coming in the coming weeks from Samsung there will also be the new Galaxy Tab A8 tablet. The new tablet of the Korean house has been unveiled by a new series of rumors that anticipate the technical characteristics of the project which should make its official debut by the end of 2021 or, at most, in the first weeks of next year. Let’s see the details:

Samsung Galaxy Tab A8: here are the specifications

The new Samsung home tablet should be based on the UniSoc-T618 SoC. It is a low-end chipset consisting of an Octa-Core CPU with 2 Cortex A75 and 6 Cortex A55 and a Mali G52 GPU. Among the specifications of the tablet we will also find 4 GB of RAM and 32/64/128 GB of internal storage. The battery will have a capacity of 7.040 mAh with 15W fast charging

To complete the data sheet of the new Galaxy Tab A8 there will be a 5 Megapixel front camera and an 8 Megapixel rear camera. The operating system will be Android 11 with One UI. Recall that Samsung is working on several projects for its range of tablets. Among the news coming there are also the new top of the range Samsung Galaxy Tab S8, S8 Plus and S8 Ultra which should debut in the first quarter of next year.

The new entry level from Samsung 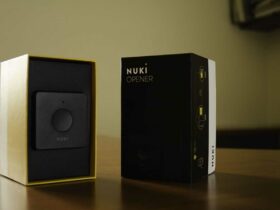 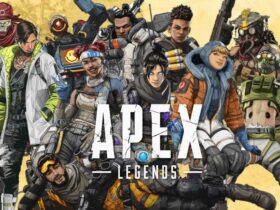