Samsung Galaxy Watch 4 is the new smart watch from Samsung. Indeed, there are two watches since the Asian company presented Watch 4 and Watch 4 Classic. To distinguish them, however, there is only the aesthetics, with the second that keeps the rotating bezel and is slightly thicker. But what else is new besides the sleeker design and more compact size?

Samsung Galaxy Watch 4 is a concentrate of technology. The new Korean smartwatch now measures blood pressure and oxygen saturation, takes ECG and analyzes body composition . They are all tools that help to monitor one’s health but that can also lend a hand to the most athletic, sportsmen who can also count on automatic tracking of over 100 types of physical activity.

Samsung has also improved the features related to sleep tracking. Now you can take advantage of the snoring detection: the smartwatch detects when you are snoring and vibrates to invite you to change position.

All this is animated by the new Exynos W920 processor, the first at 5 nm, and the new operating system, Wear OS powered by Samsung. In fact, the Seoul-based company collaborated with Google to create an interface that was as complete as it was powerful. His name? One UI Watch.

Then there is no shortage le gesture, with which for example you can answer calls, but also an improved display resolution, 16 GB of internal memory and a battery that guarantees up to 40 hours of use. 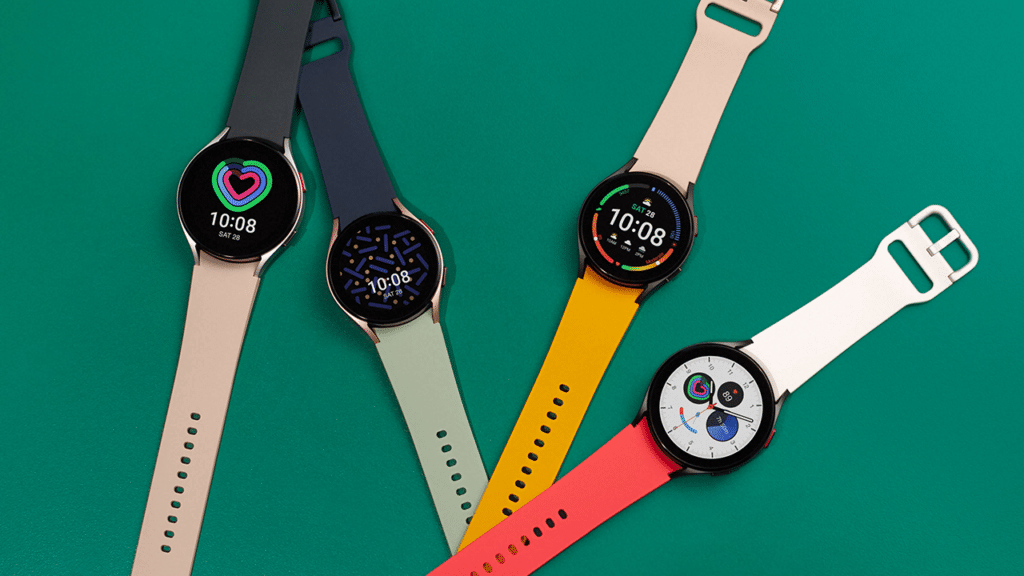 How much does it cost Samsung Galaxy Watch 4? It depends on the model you will buy:

All variants will be available starting from 27 August.