Samsung aims to bring Android 12 and One UI 4 to its top of the range by the end of the current year. In these hours, as proof of this goal, the release of the second beta of the next update for i Galaxy Z Fold3 e Galaxy Z Flip 3. The update in question marks an important step forward in view of the release of the stable version of Android 12 with One UI 4 on the top of the range of the Korean house.

The new update for Galaxy Z Fold3 e Galaxy Z Flip3 is being released for all users participating in the beta program (for now in South Korea). This new version of Android 12 with the Samsung interface includes several bug fixes and some improvements compared to the first version of the update. The first tests on the new build, however, confirm the there are still some problems and, in general, of a level of performance that is not yet optimal. It is therefore likely that a Beta 3 of the update will soon arrive. 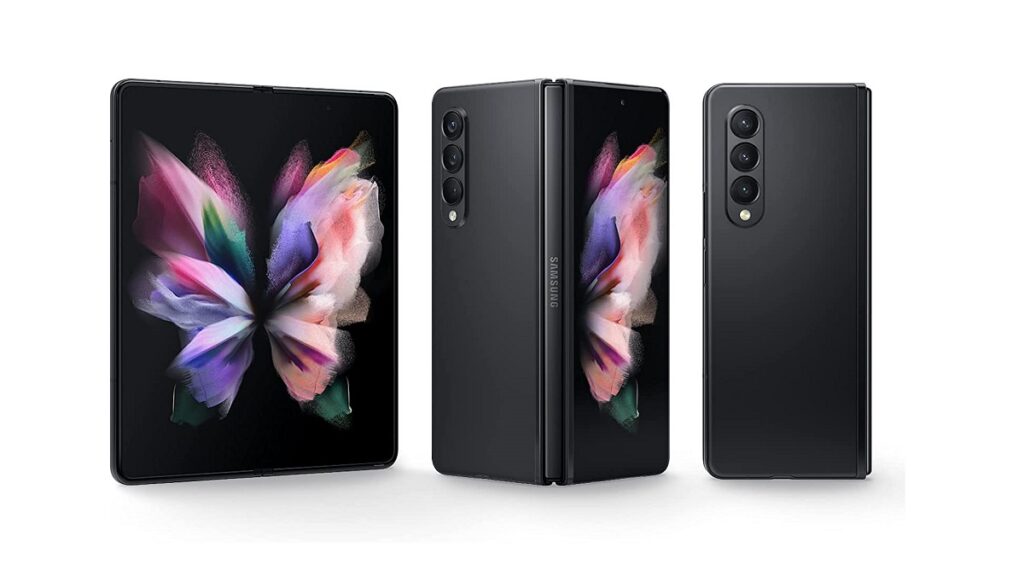 Objective: stable version at the end of the year

According to the official roadmap, Samsung would like to update its foldable tops with Android 12 by the end of the current year. The analysis of the latest beta confirms that there is still some work to be done but with a month and a half of time available it is likely that the announced deadlines will be respected. 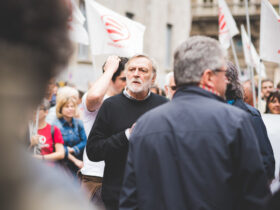 Canon and EMERGENCY together for the photographic exhibition in Uganda