Director Hideki Kamiya wanted to apologize to the American company Microsoft, giving reasons as to why Scalebound was canceled

In 2017, Phil Spencer announced the cancellation of Scalebound. In an interview, he said that the title would not have matched the expectations of the fans, adding how it had been announced too eagerly. Not too many explanations were initially given behind the reasons for the cancellation, but certainly for the fans it was a pretty hard blow.

In fact, it was believed that Scalebound could have been a game quite important as an Xbox exclusive, able to rival Sony’s many Japanese works. Over the years there have been new rumors about a return of Scalebound, but the Xbox CEO has always been clear on this front, but a new post from Kamiya explains the events for which the game was canceled, apologizing to fans and Microsoft itself.

Scalebound was an ambitious project, and PlatinumGames has long wanted to clarify the role of both parties, declaring that the failure was mutual, and not just one company. However, much information had not yet been given. In a recent video Hideki Kamiya talks about the reasons why Scalebound was canceled, also proceeding to give his apologies to Microsoft and gamers. Kamiya knew he had a lot of expectations about the work he was going to do for Scalebound, and he himself was aiming for very high goals, wishing to achieve photorealism in order to evolve PlatinumGames. 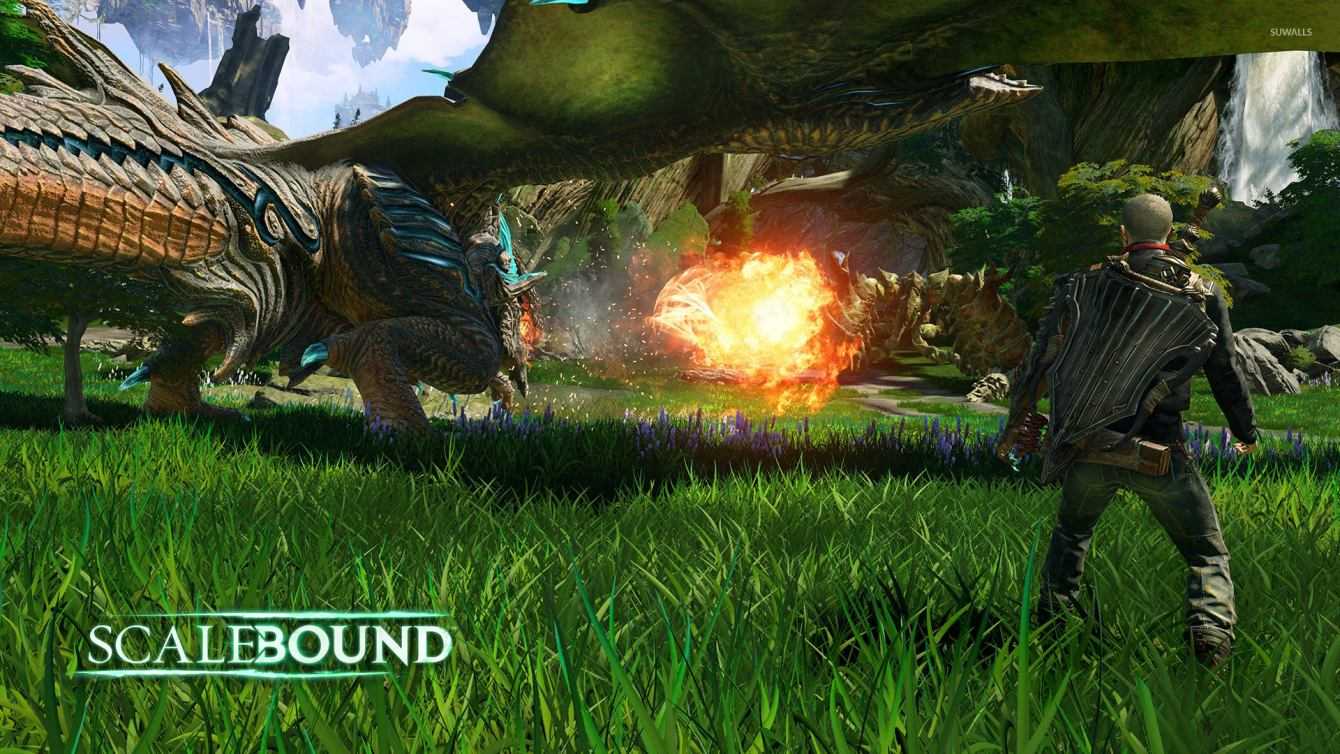 Kamiya says he has loved fantasy worlds since childhood, with swords, dragons and magic, and always wanted to create something on this theme. Having to work in a different environment, developing on the Unreal graphics engine, e not possessing the necessary knowledge to give rise to a game with online elements, they were the highest stumbling blocks to face. The lack of experience did not allow him to overcome them, thus leading to the already well-known result. Kamiya then concludes by apologizing for their ineptitude of time, and for failing to respect Microsoft’s trust in the company.