Scarlet Nexus updates with the DLC “Bond Enhancement Pack 2”, which brings 10 new episodes, unlocking the super-state “Nexus Drive” to increase skills SAS. Each character’s SAS will gain new effects for the player to master, adding complexity to the combat. Let’s take a look at all the contents of the DLC.

In the first place, the eye also wants its part, and in fact players will be able to show their new skills throughout New Himuka by wearing outfits (costumes and weapons) created in collaboration with Daisuke Richard and named “Youth Attire“. Thanks to this selection, it adds to the already many customization options present in the game and will allow you to define the style of each character even better.

In addition to the new DLC, in addition, a new free update brings with it a new feature called “Vision Simulator”Which allows you to replay the bosses, fought in the main story or in the challenge missions, with a selectable difficulty level between“ Beginner ”,“ Novice ”and“ Master ”.

The higher difficulty will ensure a decidedly hardcore experience, ideal for testing the skills of players who have completed the main story and are looking for extra content to complete. They have also been added 4 new variations of White Walkers, each with a new trait that players will need to understand and defeat. With the free update, the shop will also welcome new challenges, costumes and items.

We take this opportunity to remind you that Scarlet Nexus is a action RPG developed by Bandai Namco Studios set in a post apocalyptic universe where the White Walkers pose a constant threat to humanity. The title is available on PlayStation 4, PlayStation 5, Xbox One, Xbox Series X / S and PC. 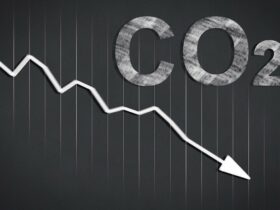 What If…? The official trailer of the new Marvel series has been released 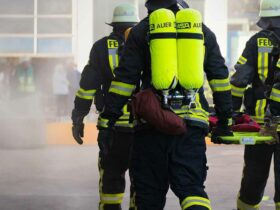 Fires: Rapier, a new Italian drone for control from the sky