The Spirits of Mega Man will be at the center of the Super Smash Bros. Ultimate weekend event, including one of the toughest in the game

There is no delay in reporting the news that will keep us from negotiating this weekend’s event for Masahiro Sakurai’s fighting game, and this time in the center of Super Smash Bros. Ultimate there will be an IP back in great shape in the previous chapter of the crossover series. After the tournament entirely dedicated to the Spirits (fun to face with the strategy we had suggested, we can confirm it), this time it will be their Scoreboard The protagonist. “Metal heroes unite!“Is the cry with which the collection of over 1500” stickers “intends to exclusively celebrate the Capcom mascot, Mega Man. The event is a replica of what we saw in February 2019.

Super Smash Bros. Ultimate weekend event: we are the robots 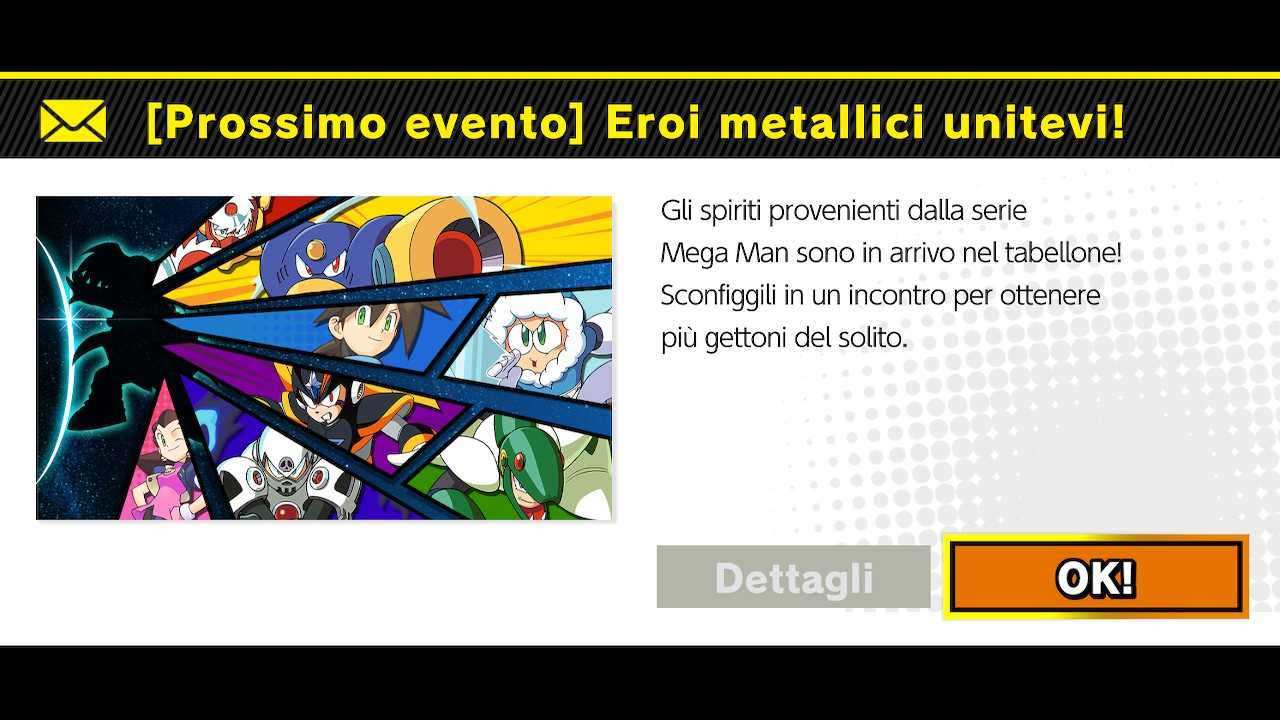 Now it’s up to you to tell us yours: what do you think of this event? Let us know below, and as always don’t forget to stay on TechGameWorld.com for all the most important news for gamers and more. For your purely gaming needs, you can instead find the best discounts in digital format on Instant Gaming.