Microsoft in recent years has recovered from the disaster that was the Xbox One in the beginning, and by learning from your mistakes has had the opportunity to recover more than optimally thanks to the new policies in favor of the players, and also enriching its own stock of titles with exclusive PCs and Xbox platforms. In addition, Microsoft was also able to make some major purchases, gaining the support of Obsidian and Bethesda.

The hunger for videogame houses, however, has not yet subsided, and this has also been proven by the numerous rumors that often circulate about the new Microsoft purchases, which also included Konami and SEGA as the next targets, useful to finally enter the market Japanese. However, it appears that what Microsoft will have with SEGA will be something different, a union-like alliance “Platonic” and based on common goals, rather than an outright acquisition.

The alliance between SEGA and Microsoft

On the official SEGA website it was recently announced how the Japanese gaming house was moving into a strategic alliance with Microsoft, a union that will allow both sides to use each other’s skills for a common purpose. SEGA states, in the announcement, how it is intent on producing titles in large scale that are spread all over the world, and that it will be able to do this through the Azure cloud computing platform. SEGA plans to create “Super Games”, an initiative that focuses on the development of innovative games, based on the aspects of globality, online, community and IP address. 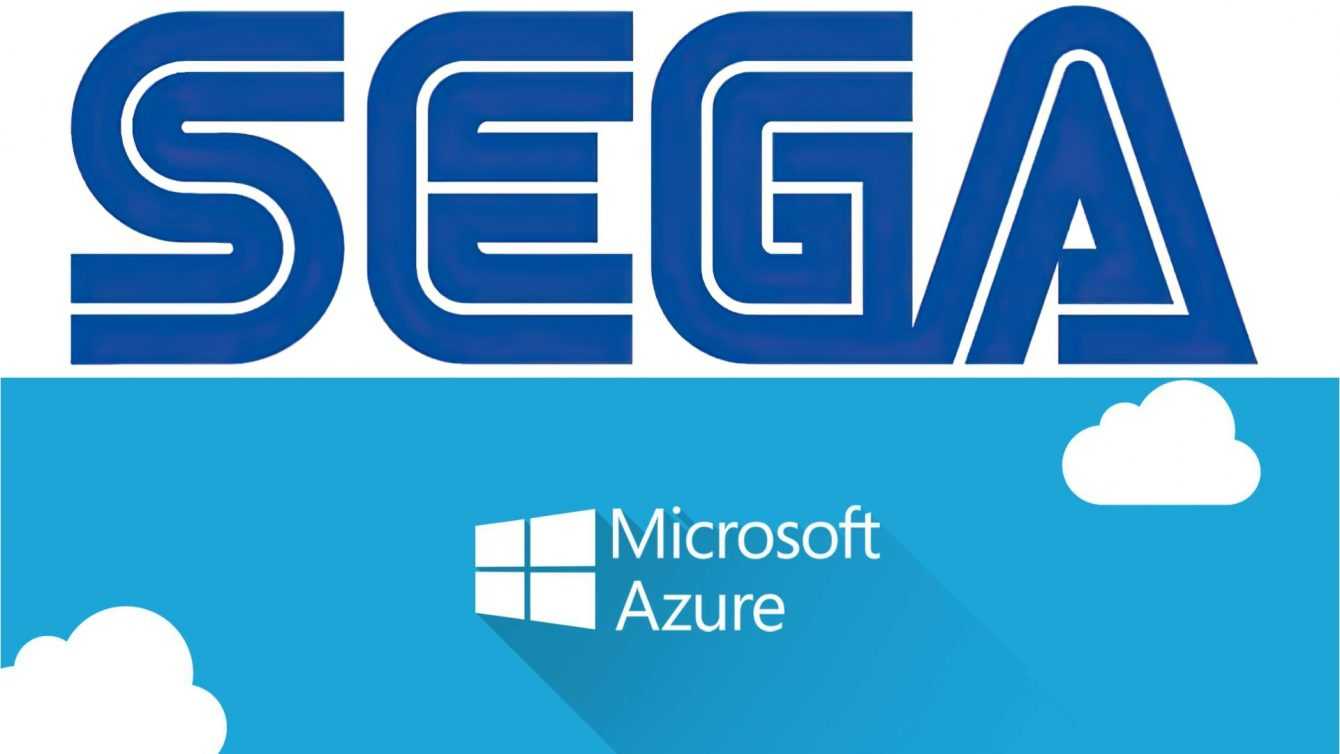 The priority that the two companies have is the construction of technological evolutions, starting from the network infrastructure and communication tools necessary for global online services. This new and revolutionary project, explains SEGA, takes place in an increasingly connected world, both within the industry and in the constantly larger and more diverse videogame communities, thanks to sophisticated technologies. The union that will take place between SEGA and Microsoft will serve to anticipate these trends, with the aim of optimizing development processes and bringing greater quality to gamers’ experiences, using Azure cloud technologies.

Keep following us on TechGameWorld.com for more gaming news, and check out Instant Gaming for cheap games.