The developers of Shadow Warrior 3 reveal the length of the campaign for the title. Let’s find out all the details in this news

Techland’s recent statements regarding the overall 500 hours required to complete the expected Dying Light 2 certainly did not leave the community indifferent. Now also Flying Wild Hog, the developers of Shadow Warrior 3 have expressed themselves about the duration of the campaign of their highly anticipated title. Jokingly quoting Techland’s statements, the developers stated that even their title will require 500 hours of play… but only if you want to complete it 60 times!

Here is the length of the Shadow Warrior 3 campaign

After the postponement announced last October, fans are still waiting to know when they can get their hands on the eagerly awaited Flying Wild Hog shooter. Shadow Warrior 3, which, as per tradition for the series, promises adrenaline-pumping gameplay and full of irreverent humor, should debut in the course of 2022, and while we still await an official release date, in the past few hours the developers have released information on the matter. to the duration of the single player campaign.

The developers recently released a tweet stating that in 500 hours, players will be able to complete their new title 60 times. This is clearly an ironic message, in the wake of Techland’s statements (cited at the beginning of this news), however, taking this information seriously, and making a quick calculation, we can deduce that the single player of Shadow Warrior 3 should last about 8 hours, a plausible figure considering the average length of modern shooters.

What do you think of it? Are you eager to get your hands on this new title? Let us know in the comments and stay tuned to TechGameWorld.com for all the news dedicated to the world of video games. To buy video games at a discounted price, we recommend that you take a look at the Instant Gaming catalog. 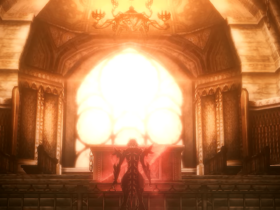 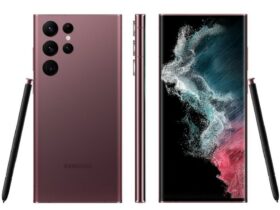 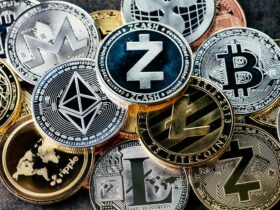