The music recognition service Shazam has decided to take the right time: will listen to songs longer, to provide more results. The novelty comes in the version 15.0, both for iPhone that for iPad. In addition, it integrates the Control Center and Siri to give a more immediate experience when you want to know the title of a song.

Apple acquired Shazam in 2018 for $ 400 million to better integrate its services into its ecosystem. The app debuted in 2008, first offering the musical recognition to the general public. Over the years it has seen several apps compete, but with the arrival of voice assistants in smartphones, the audience of those who need the extra functions of the app has dwindled. But Shazam still has its own audience of loyalists.

For this reason, Apple first decided to improve the results produced. Listening for a few more seconds, the app should be able to locate more songs and do it more accurately. In addition, the new version integrates music search into the Control Center and in Siri to ensure that you are always ready to find the song you are listening to. 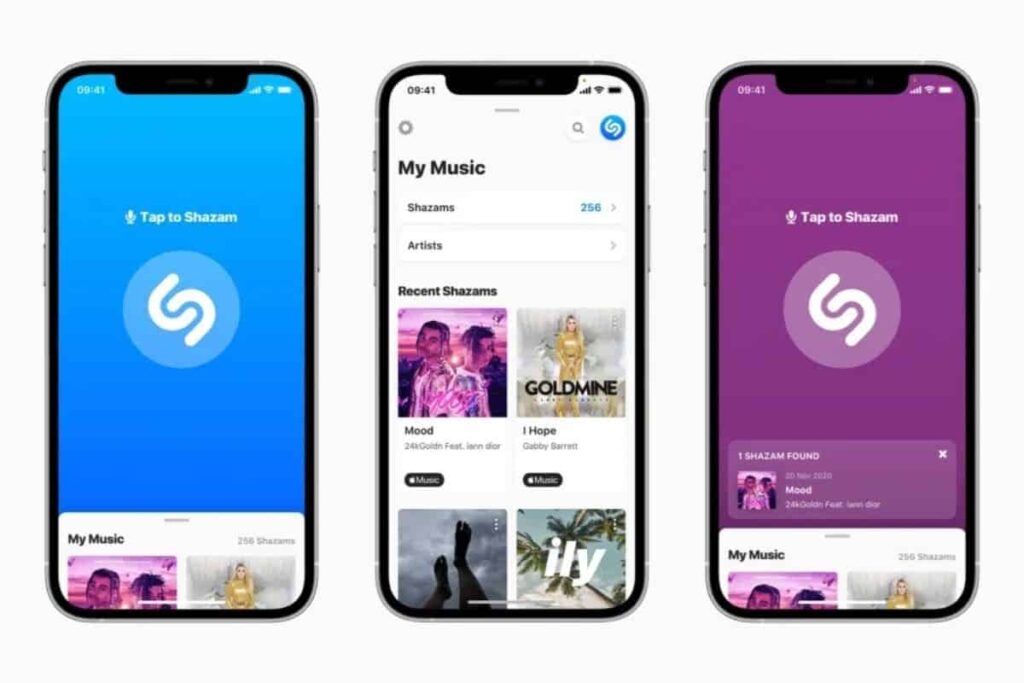 These changes should offer one more reason to use Shazam for those with an iPhone or an iPod. Also because over the years Apple has integrated it very well into its music ecosystem. For example you can listen to the songs in full on Apple Music once found. If you download Shazam for the first time, you even have an offer that includes five months of Apple’s streaming service free.

Also find the lyrics, dedicated playlists based on the most searched songs in your area and much more. If even Shazam is no longer the only service that can search for music for you, it has a lot to offer. 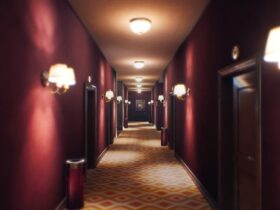 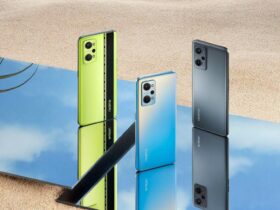