Atlus announced that Shin Megami Tensei V will have a pre-launch live stream, where developers will comment on the game and more.

Shin Megami Tensei V: when it will be and what we know about the live stream

The live stream for Shin Megami Tensei V will be only thelast piece of a puzzle that Atlus has been composing for some time: every day, in fact, it kept its fans updated with the Daily Demons, short video introductions of characters, settings and more that accompanied the release of the game itself. The game is set in a parallel Tokyo, called Da’Al, in which a battle is underway between angels and demons. Meanwhile, videos have also been released on the dynamics of the game and on the DLC that will accompany the title. One of the mechanics added just for Shin Megami Tensei V is the ability to negotiate with demons to fight alongside us. 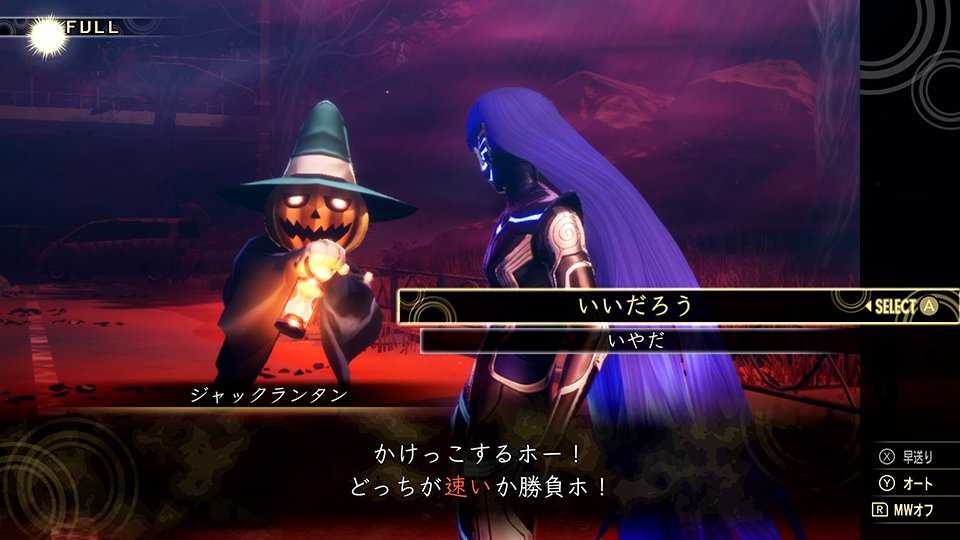 The live stream will be on November 10 neighbor (with theexit of the gameNovember 11th), Everyone 21:50 Japanese time (in Italy it will be around 13:50), and will be broadcast on YouTube: the developers of the game will be present, who will sample 100 of the Daily Demons to comment on them, plus the new one will be presented merchandising and a string quartet will play a medley of the soundtrack. It should be remembered that Atlus is not only the manufacturer of Shin Megami Tensei, but also of the much better known Persona 5.