A group of hacker made a ransomware attack al Siae site. According to the first reconstructions, they were stolen and posted on the dark web 60 gigabytes of data, after asking for a ransom in Bitcoin. The agency that protects artists’ copyright would have rejected the request.

Siae has made it known that it will field all possible strategies to protect its members. But at the moment checks are still underway for check the amount of the damor. Meanwhile, the Police post has already begun to investigate, having activated the Rome department of Cnaipic (National Cybercrime Center for the Protection of Critical Infrastructures).

According to security experts, at the moment 60 gigabytes of data were stolen, then published online. However, the databreach did not convince Siae to pay the ransom. At the moment they are missing the guarantees that the diffusion can stop. Then she turned to the Postal Police and the Privacy Guarantor to find the culprits and protect the artists and not only those registered in the stolen registers. 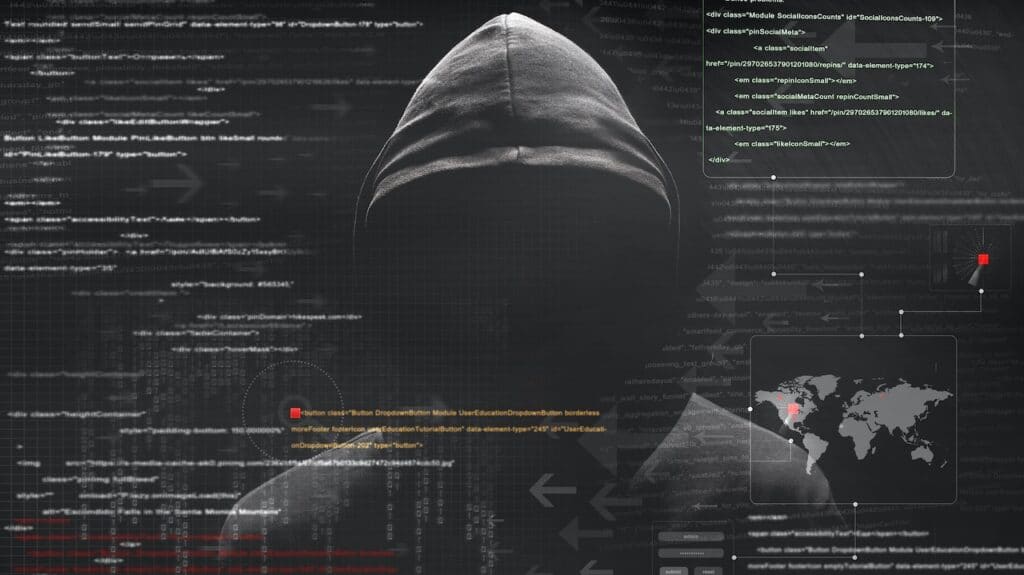 The first reconstructions have indicated that among the data there are passport numbers, driver’s licenses, payment documents, bank accounts and credit cards of some of the members. At the moment, however, the checks are still in progress, so it seems too early to really understand the extent of the databreach.

As Il Giorno explains, Siae had already suffered a hacker attack in 2018, after which it strengthened its IT system. However, about two weeks it had warned its members of the phishing attempt by some hackers. At the moment it is too early to connect the two facts but this could be one of the possible leads for those who are investigating.

The situation is evolving rapidly, we will keep you informed for any news.