The fighting game Sifu will arrive on PS4 and PS5 with a physical version coming out in 2022. Let’s find out all the details in this news

Since its original announcement, which took place during the State Of Play last February, Sifu has managed to capture the interest of the community, thanks to its gameplay that promises a lot of action based on intense Kung Fu clashes. The SloClap fighting game was originally scheduled for release later this year, but was later postponed to 2022. Now the software house has finally announced with a trailer the release of Sifu also in physical version, for PS4 and PS5. Are you ready to fight?

Sifu coming out on PS4 and PS5 also in physical version

After the success of Absolver, another game based mainly on martial arts fighting, SloClap is about to return with a new title that will put us in the shoes of a Kung Fu fighter. In Sifu we will in fact control a martial arts student who will have to contend with fierce criminals, against the backdrop of a modern eastern city. In the new trailer released in the past few hours, we got a new brief taste of Sifu’s characteristic cinematic gameplay.

The software house, after revealing some background on the gameplay in recent months, has finally announced the release of Sifu, which will be released on PS4 and PS5 on February 8, 2022, with a physical version coming next spring. The title will also be released on PC, even if the aforementioned trailer did not concern this version (so we can assume that the latter will be digital only), while at the moment there is no release for the Xbox console.

What do you think of it? Are you eager to get your hands on this title? Let us know in the comments and stay tuned to TechGameWorld.com for all the news dedicated to the world of video games. To buy video games at a discounted price, we recommend that you take a look at the Instant Gaming catalog. 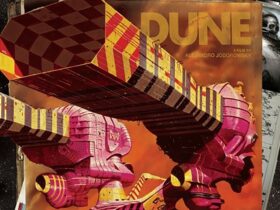 Dune: A new strategic video game is coming in 2022

Descent Mk2S: Garmin’s new watch for the most daring 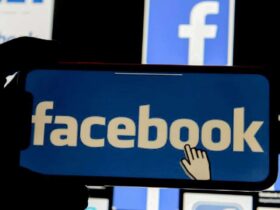