Also in 2021 Snap announces the Most popular lenses of the year on Snapchat. A way to celebrate the work of Snapchatters who create truly unique and fun augmented reality graphics to use on the social platform. Every day, all over the world, users use well over 6 million Lenses. A truly remarkable achievement in the world of AR.

Snapchat announces Most Popular Lenses of 2021

In the 2021 report, Snapchat ranked the 50 most used lenses, which have become trending and have involved the largest number of users. Divided into the 10 most popular categories this year among the community: tecnologia, shopping + beauty/moda, pop-culture, social good e musica.

The ranking can then be declined according to the country. In Italy, the most successful Lenses were: 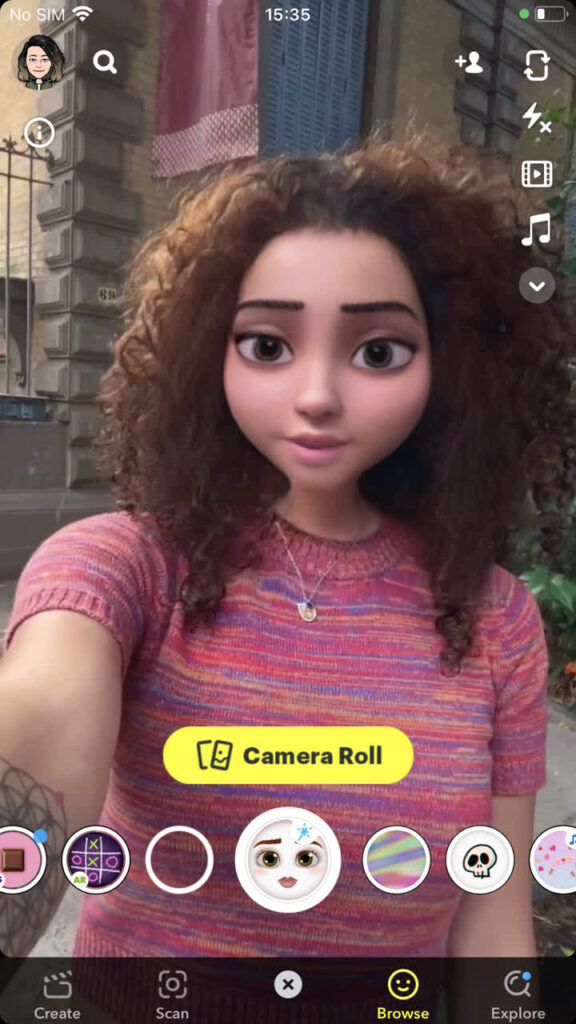 These five lenses have been used well 393 million of times in our country. A truly overwhelming success. As he explains Sophia Dominguez, Snap Head of AR Platform Partnerships: “We are blown away by the creativity and technical skills of our community, which have greatly fueled Snapchatters’ interest in augmented reality. This year we continued to see creators, in addition to our Snap team, engaged in the creation of Lenses that, in addition to helping users to express themselves, also assist them in exploring the surrounding world and solving everyday problems ”.

At this address you can find all the other information contained in the report, which gives a snapshot (without filters or Lenses) of the world of Snapchat in 2021. 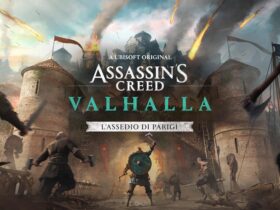 Assassin’s Creed Valhalla: The Siege of Paris review. An expansion not to be missed?

Our review of Huawei Nova 9: ​​the smartphone of content creators