Filming for the new movie about the adventures of the world’s most famous porcupine, Sonic 2, is underway, but some easter eggs have already been leaked

Since the movie Sonic 2 resumes the adventures of one of the most loved SEGA house characters, like Ecco the Dolphin on Mega Drive, it is easy to understand how the easter egg in question concerns the vast world of video games. 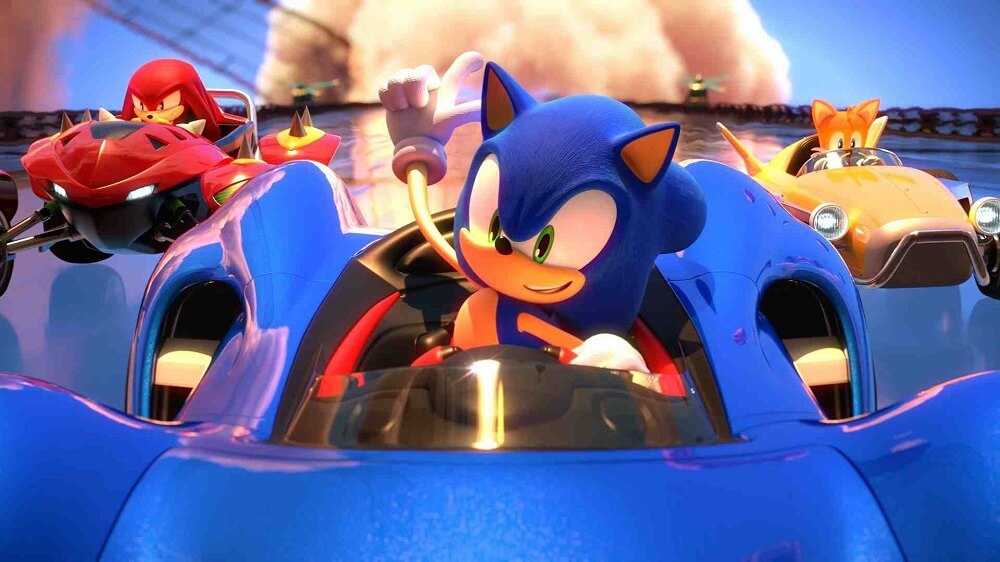 The scene photos taken on the set of Sonic 2 therefore show a helicopter with the inscription SA – 2, a coincidence or is it just another easter egg that refers to its virtual version in Sonic Adventure 2? In addition to this note, in the various chapters of the famous videogame saga, an icon of retrogaming, the blue hedgehog runs through the streets of San Francisco and it seems that some references to the famous American city will be included in the film.

Another shot shows a café with a curious name Mean Bean which, according to the catalog of titles for Sega Genesis, could be a reference to the game Dr. Robotnik’s Mean Bean Machine from 1993. A little curious note about it, our favorite runner does not appear in this game despite being part of its vast franchise.

Anyway, the film in question will therefore come to light in theaters there‘April 8 next year, in 2022, and will see our hero again grappling with Doctor Robotnik (here once again played by Jim Carrey) and his evil plans to conquer Earth. In short, the “bad habits” die hard.

While waiting to review the adventures of Super Mario’s “rival” par excellence on the big screen, we remind you that you can always stay up to date on all the TV series of the moment, the most exciting movies ever and the animation classics here on TechGameWorld.com!