After the reveal of a new Sonic title, slated for 2022, it looks like the blue hedgehog will race on an open world title called Frontiers

The brand Sonic Frontiers, apparently, has already been recorded on October 22 in both English and Japanese and it seems that this is the definitive title after theinitial Rangers. But let’s go ahead with some order.

Sonic Frontiers therefore seems to be a platformer that will also mix in itself dynamics more typical of open worlds. Despite the teaser of the initial title Rangers had been released too prematurely not to say erroneously, according to SEGA, it seems that the latter title has already become obsolete and that is why it has come to “Borders”.

We remember in fact that Takashi Iizuka, game designer responsible for other titles such as Golden Ax III in addition to our dear blue hedgehog, had already appealed to the community of players asking them for a little more patience. 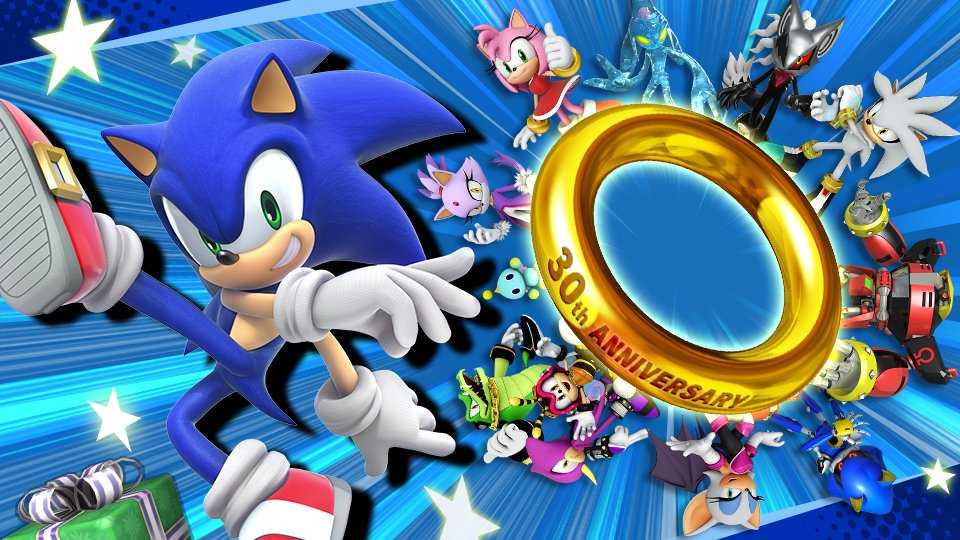 It is something symbolic that appears in the game, but the meaning is still a secret. However, I will say that it is not something that could be understood through deduction. We’ll share more details at the end, so please have a little more patience.

In any case it should be remembered that, for the month of December, the Game Awards are scheduled so you might think that this is thegood opportunity to make a revelation really worthy of the name.

Anyway, to refresh your memory a bit in the field of retro games and more, how about going to recover some similar stock at the best price ever? If you are interested, please click here, while, to be constantly updated on the great world of video games yesterday and today, stay with us here on TechGameWorld.com!