SEGA gave an interview about the new game from its mascot, Sonic. According to the giant, the announcement was “premature”

Sonic the Hedgehog celebrates its 30th anniversary this year and SEGA recently celebrated the occasion with a series of announcements of upcoming releases for the series. The most notable of these was, of course, the confirmation that the next game main of Sonic is under development. However, the Japanese house hasn’t revealed much else about the title in question, no gameplay, no details on what to expect from the title, not even a name. If you are thinking that maybe the game may have been announced a little too soon, well, you are not the only ones. Speaking in a recent interview with 4Gamer, Sonic Team boss Takashi Iizuka admitted that the game was announced prematurely. Let’s see all the details about it in the next lines of this article.

Sonic the Hedgehog: For now, the new game still remains a mystery

In addition to the admission of having announced the new game from Sonic “Too Soon” Iizuka also added that SEGA still wanted to celebrate the series’ anniversary with the announcement that it was made. We leave you to the manager’s words:

We haven’t announced a new action game for the Sonic series since Sonic Forces, and that worried fans. While the announcement was a little premature, I at least wanted to take the 30th anniversary opportunity to announce that a brand new title was in development. 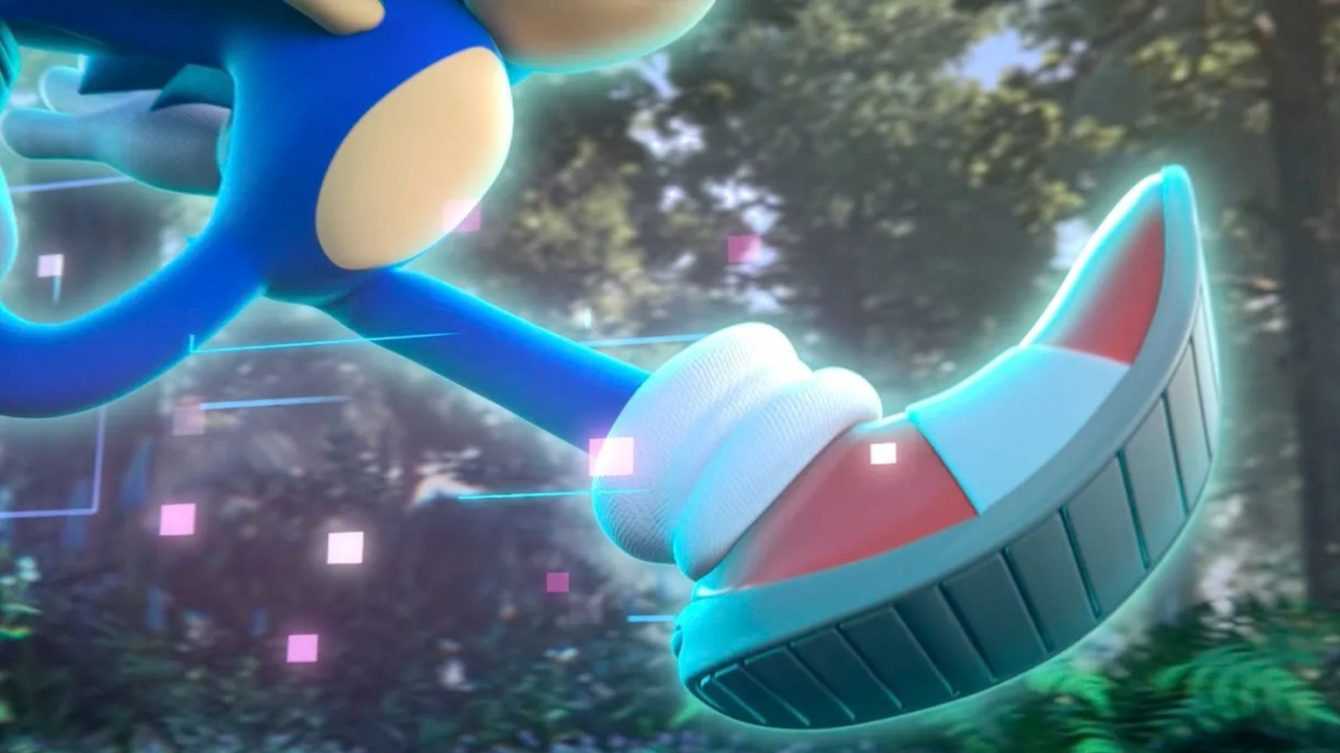 Iizuka also talked about the mysterious form Sonic appears to take in the game’s trailer, reporting that it’s a title-related mystery that fans won’t be able to figure out now. However, “eventually” more details will come, so Iizuka appeals to patience community:

It is something symbolic that appears in the game, but the meaning is still a secret. However, I will say that it is not something that could be understood through deduction. We will share more details at the end, so please have a little more patience.

The leaks have claimed that the game will be titled Sonic Rangers and will be a action-platform game open world. Iizuka has also previously stated that Sonic 2022 will lay the foundation for the future of the series, as it did Sonic Adventure when it was first launched. Currently, the game is scheduled to launch in 2022 for PS5, Xbox Series X / S, PS4, Xbox One, Nintendo Switch, and PC. Before that, we also have a couple more Sonic video porcupine interactions to look forward to, with the Sonic Origins collection launching next year and Sonic Colors Ultimate coming out in September.