A few hours ago, a document filed by Sony was disclosed, according to which the company would have patented a betting system linked to eSports

Sony Interactive Entertainment has patented its own online betting platform, all according to a document that was registered in 2019 and made known only this month. In theory the patent in question could be used to allow live betting during events related to the world of eSports, like theEvolution Championship Series (EVO), the largest and most prestigious fighting game tournament in the world. And it might certainly not be a coincidence, given that Sony itself bought the event last March.

According to the patent, the system would use the history and data of each player or team involved in the races, to determine the odds, and then make them available for betting to all those who are watching the event. The mechanism developed by Sony it could take into account the single match, or the entire history of the player in question, including the win / loss ratio even in different titles. 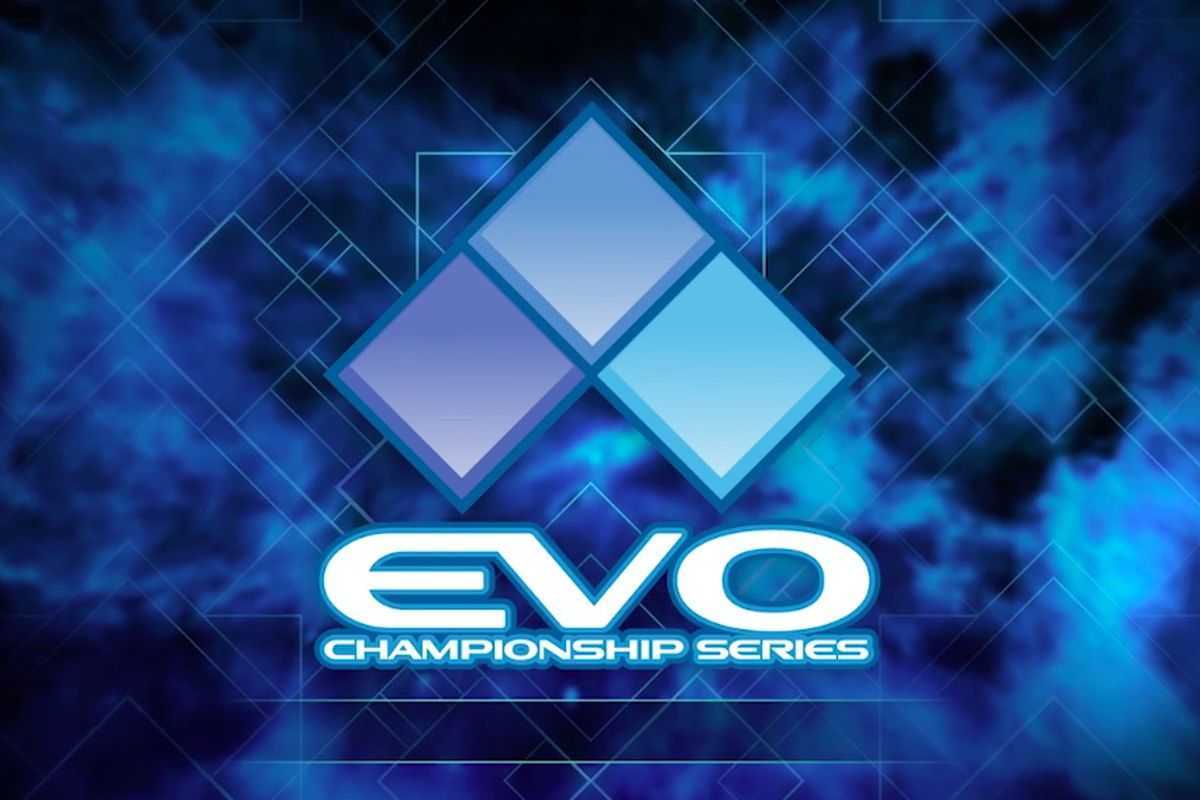 In addition, the platform may be able to access game data to determine the odds. An example could be the analysis of a video, to determine where a virtual grenade could kill one, two, or three characters, so as to propose odds for this specific scenario. Also present the possibility of proposing special bets, relating to the duration of the match, or to the time it takes for a player to defeat the opponent. It would also be possible to allow friends to bet against each other, or create your own percentages, as well as playing as proposed by the system.

Obviously, like all patents, it is not certain that all this can actually be implemented, but it is undeniable that the purchase of EVO by Sony is definitely indicative in this sense, although it would not be the first opportunity of its kind on the market.

We at TechGameWorld.com, however, will not fail to keep you updated, and if while waiting to bet you still want to save something, our advice is to visit the Instant Gaming pages.