The metaverso it attracts more and more attention from the tech world. Among the projects under development, one of the most interesting solutions could come from Sony who filed a patent really interesting. The Japanese company aims to develop devices capable of combining the physical and digital worlds. The patent, in fact, provides for the realization of a device capable of scan an object and create its alter ego in the metaverse. Let’s see the details of this new project.

Sony focuses on the metaverse with a very interesting patent

The system behind the new Sony patent for the metaverse It’s very interesting. The user may be able to scan an object in the real world and transfer it to the virtual reality of the metaverse very easily. In this way, any object could become interactive in virtual reality. The patent was filed in the US last June and has not yet been fully approved for the time being.

A solution for Playstation users

The device that Sony could make from this patent could be used inside the‘playstation ecosystem which increasingly represents a reference for Sony’s activities. In the future, the world of video games will be more and more virtual and its evolution in the metaverse is almost certain. We’ll see how long it will take Sony to develop such a solution. Of course, Sony also plans to invest more and more in the evolution of the metaverse in the future. 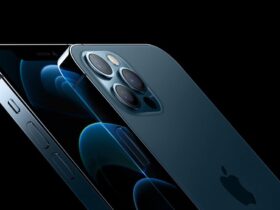 iPhone 13: the Touch ID under the display will not be there

Garmin and BikerX: signed a new agreement for satellite localization 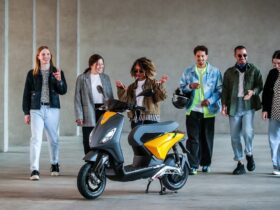