The names of the directors announced for the sequel to Spider-Man: Into the Spider-Verse, the acclaimed animated film from Sony

The Oscar-winning animated film, Spider-Man: Into the Spider-Verse will have a sequel; the names of the directors have recently been announced. Joaquim Dos Santos, Kemp Powers (currently Oscar nominee) e Justin K. Thompson represent the triad chosen by Sony Pictures Animation to direct the film.

A particularly awaited title, which will see a pretty good triptych at work behind the camera. 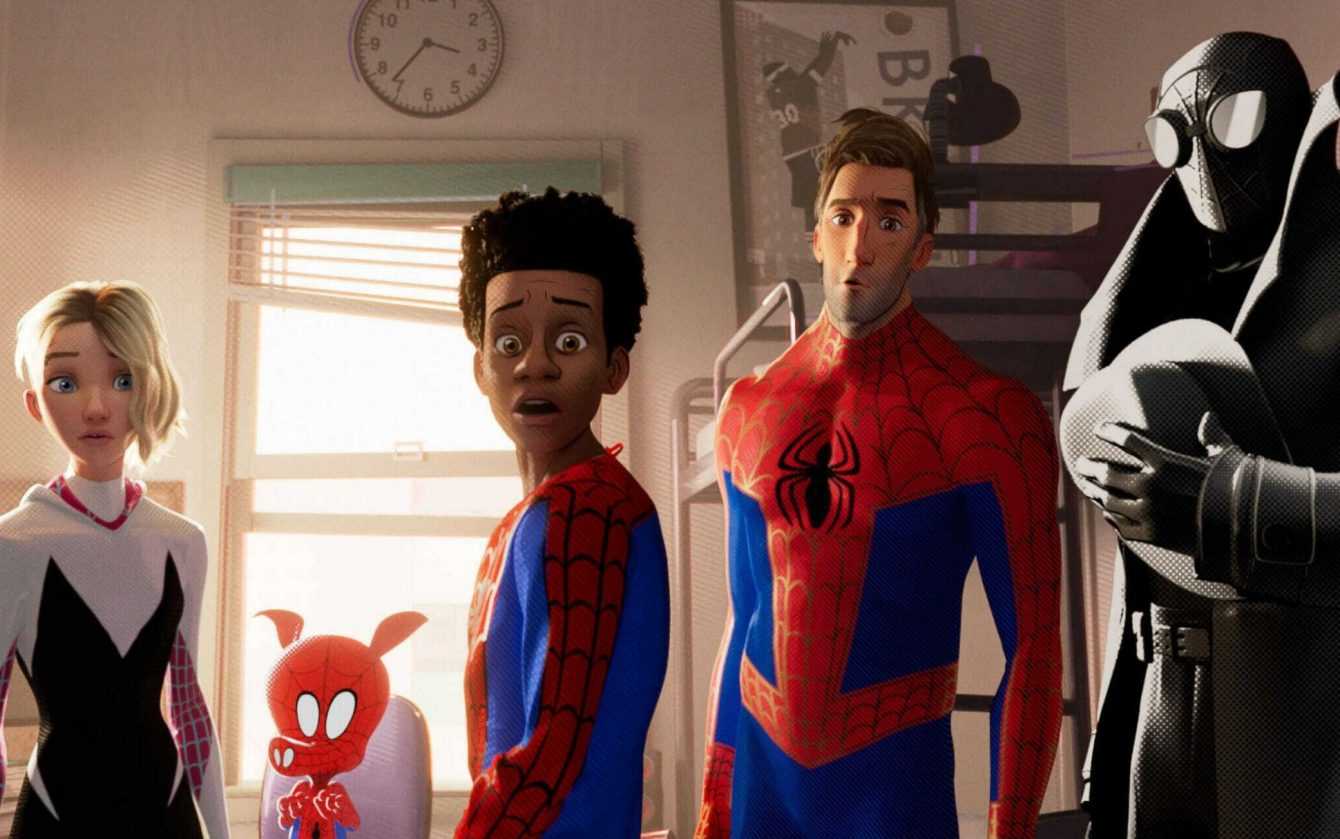 Thanks to the well-known portal Variety we learn the names of the directors: they will be Joaquim Dos Santos, Kemp Power e Justin K.

The team behind Spider-Man: Into the Spider-Verse has raised the bar to the max and we’re thrilled to be taking part in this spectacular new chapter in Miles Morales’ story.

Phil Lord, Chris Miller, Amy Pascal, Avi Arad e Christina Steinberg will return to produce the animated film, with Alonzo Ruvalcaba on board as a co-producer. The director of the previous film, Peter Ramsey, will be the executive producer along with Aditya Sood. Lord and Miller will join David Callaham (Shang-Chi) as screenwriters.

The announced directors have all three years of honorable careers behind them. Joaquim Dos Santos he has worked on various projects in the past, including The Legend of Korra, Avatar: The Last Airbender e Voltron: Legendary Defender. Justin K. Thompson was the set designer of the first Spider-Verse, also earning an Annie Award for his work. He also held the same role in Raining meat balls. Regarding Kemp Powers, is nominated for the 2021 Oscars, as mentioned, and was co-director of Soul, another film in the running for the Academy Awards.

The new film was supposed to be released on April 8, 2022, but the health emergency forced Sony to change plans in progress, sending it back to 7 October of the same year.