Users of Spotify they are becoming more and more impatient due to the lack of support for HomePod, what prompted many subscribers to migrate to competing services such as Apple Music. The Cupertino comrade pioneered support for third party applications about a year ago, but Spotify for the moment still appears very reluctant to make its app available for HomePod.

Spotify: Some users are abandoning the service because of HomePod

It is unclear whether Spotify has consciously chosen not to be part of the third party group supported with ‌HomePod‌ or if Apple has not shown interest in the first place. Regardless of how the events unfolded, it is clear that users would like the famous music application to be supported by the Apple device, as it is one of the most used portals in the world for music.

The native support for HomePod, on the other hand, would allow you to use Siri to open the application with a simple voice command, an element that would greatly improve usability generic device. However, users are not hiding their frustration, as they are bombarding the application with negative comments.

While many users are slowly moving away from the service, the reason why Spotify stands still remains a mystery. It should be emphasized that the platform has already defined Apple as one in the past anti-competitive company, which does not leave much room for third parties, preferring to focus on the Apple Music service.

If on the one hand it makes you smile that now that it has the possibility, the company has decided not to have anything to do with the Apple, on the other hand this should make us reflect on the probable contractual conditions put in place by the latter. It is realistic to imagine that Apple has proposed a disadvantageous deal to Spotify and that the latter has decided not to grant support to HomePod.

Unfortunately, however, in the absence of official statements, we can only speculate. 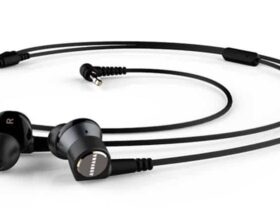 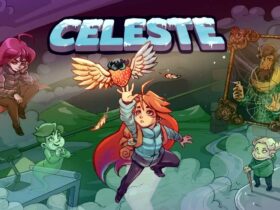