A new interview with the developers of STALKER 2 has cut off any hope for a PS5 version, the title will be exclusive to Xbox

The Serie STALKER of GSC Game World can boast a rather devoted and eager for novelty fanbase. the same fanbase is waiting for nothing but the hour ofExit of the next installment in the series for some time. With the upcoming STALKER 2, GSC Game World makes ambitious promises, and based on what we’ve seen and heard about the open world horror shooter so far, there’s certainly reason to be excited about it. If you’re playing on console, however, you’ll need one Xbox Series X / S to run the game, but there is a possibility that STALKER 2 eventually debuts also for PS5? This was what was asked in a recent interview with the developers of the title in question. Let’s see all the details about it in the next lines of this article.

STALKER 2: no PS5 version, Xbox Game Pass will have the absolute exclusivity of the project

Gamingbolt posed the above question to the developers of the Ukrainian studio GSC Game World in a recent interview. The response of those directly involved was quite clear: at the moment there are no plans to bring STALKER 2 its PS5. The developers also reported that the landing on Xbox Game Pass (where the game will be released at launch), was one of the main reasons it was thought of as an Xbox console exclusive. Here are the statements from GSC Game World:

No plans for now. We negotiated the possibilities with Microsoft and saw several good opportunities for our brand, including Game Pass. We are fully focusing on the Xbox Series X / S version of STALKER 2. 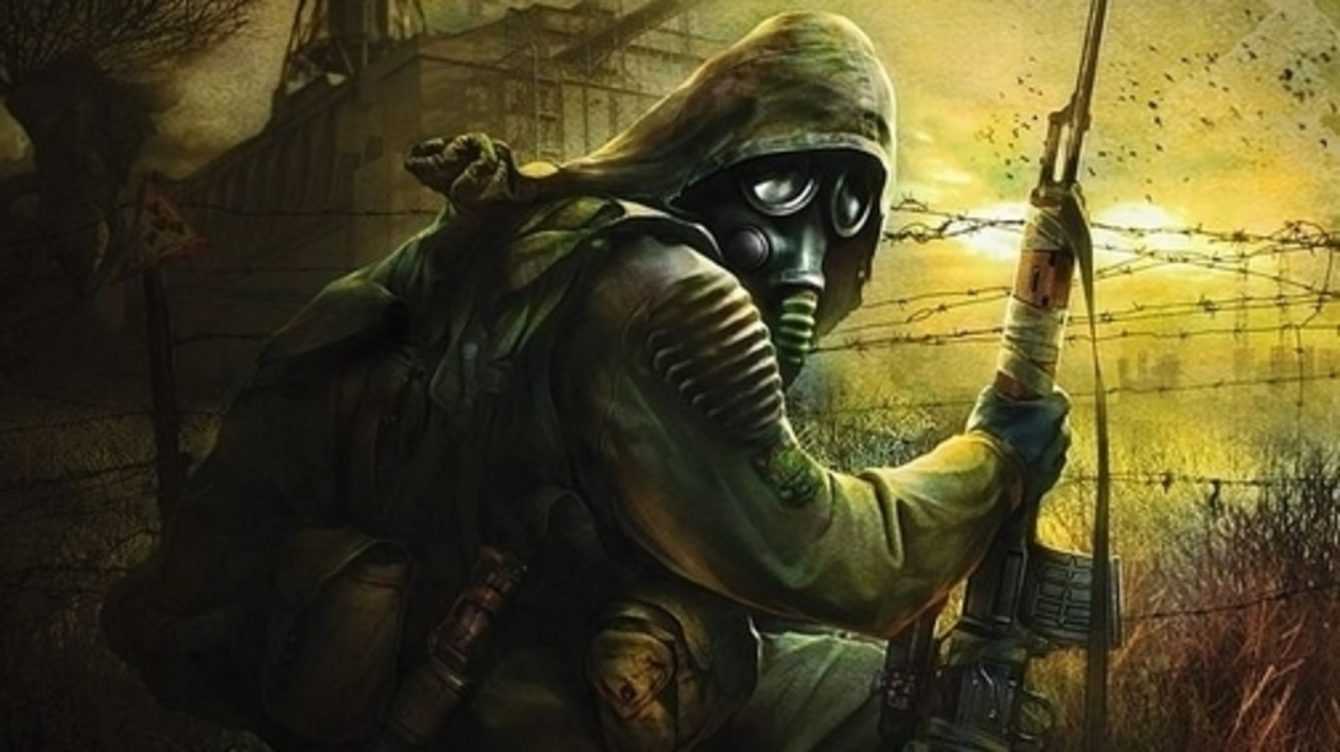 The aforementioned game therefore remains currently in development for Xbox Series X / S e PC and, at the moment, it has no official release date. On Xbox Series X, the game will support the ray-tracing and performance a 120 frames per second. A new interview about the game from GSC Game World should also be released in the next few hours. Here you can find more general information on the title and in this other article you can watch a gameplay video.