Many are eagerly awaiting the release of such an important game as STALKER 2: Heart of Chernobyl, a sequel to the famous 2007 shooter, and it seems that the weight of the game for Microsoft consoles has been unveiled on the Xbox Store.

Updates on the development of the STALKER 2: Heart of Chernobyl, whose release date is, for now, scheduled for April 28, 2022. After showing up at E3 2021, we have seen the minimum and recommended requirements for the PC version of the game, with no other updates for the console version so far. . Well, here’s a new update: it seems that the weight of the Xbox version of STALKER 2, and we’re talking about many GB of space. Let’s see below how much free space it will need.

The novelty was noticed by The Gamer, who reported that on the Xbox Store STALKER 2 page has been updated, with the approximate weight of the game. We remind you that for now the game will be released for PC and Xbox Series X | S, and that therefore the weight reported on the store refers only to the consoles of new generation, and not the old gen of Xbox One (for the other versions we will have to wait for new updates). 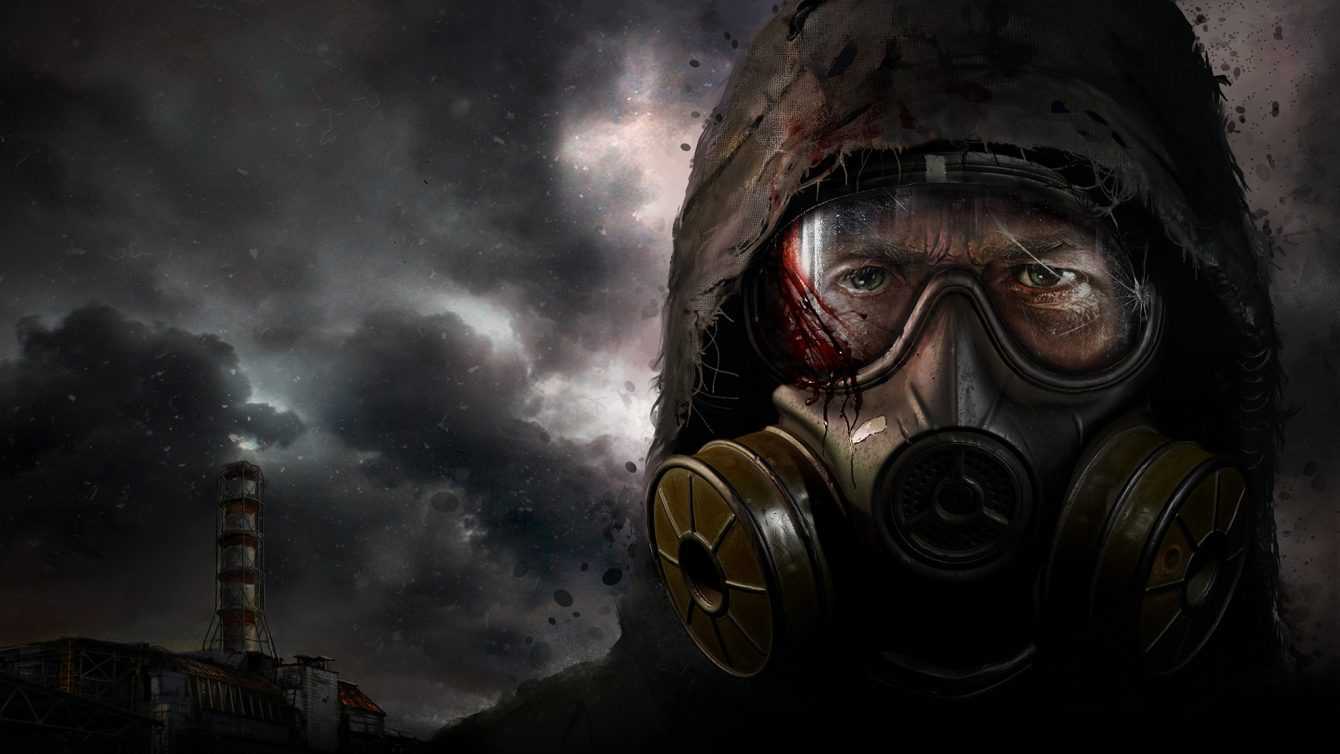 The weight indicated is, to be precise, of “Approximately 180 GB” for Xbox Series X | S consoles. If this is true (it is always possible that the download size will be optimized and reduced near launch), this means that Stalker 2 will occupy half the space available present by default on Xbox Series S. This weight is greater than that for PC (150 GB), even if it does not differ much.

If you want to stay updated on STALKER 2 and on all the most important news in the videogame world, stay tuned on the TechGameWorld.com pages. If you prefer to buy game keys at discounted prices, you can do so through our link to Instant Gaming.