They look like calculator apps, the kind of software we don’t pay attention to and maybe don’t even know we have. Instead, monitorto every message sent, every photo taken, every gesture made on your smartphone. I am “stalkerware“, A type of application that allows stalkers to control the digital life of their victims as well.

They are applications that hide once installed on your device. As a calendar app, calculator, bidding app. But they don’t hide when developers offer them online. The New York Times recently tested the app Flash Keylogger, which explained its function clearly in the Google PlayStore (now removed). It serves for monitor a family member’s online activities, controlling all the things he types with the smartphone keyboard. It can make all emails and messages sent, web searches read clearly.

Unlike spyware, they don’t need hackers to find your ATM PIN or access credentials for some service. They are used by stalkers (especially cohabiting partners or family members) for control every aspect of the victim’s digital life.

Until a few years ago there were hundreds, now they are counted in the thousands. And the victims in 2020 were over 50 thousand. They have harmless and vague names like MobileTool or Agent. They nestle on Google’s PlayStore or Apple’s App Store (albeit to a lesser extent) until they are reported and removed. But in the meantime, more and more stalkers have managed to install them on the victim’s smartphone.

A threat that is difficult to prevent

One of the biggest problems with limiting this type of invasive software is that apps don’t necessarily do something illegal. Some of these services report that the intended use for these apps is for example for monitor children’s online experience and prevent them from coming into contact with predators. But the data seems to show that they are used almost exclusively for instead control partners without their consent.

However, both Google and Apple are eliminating these software from the platform. But they both explain that if the stalker has access to the phone (as often happens when the stalker lives inside the walls of the house) then it becomes difficult to protect users.

Once you have access to the call log, tap recording or gallery, these apps can easily move these files to the cloud, where the stalker can reach them from their phone or PC. All he has to do is have access to the device for a few minutes, and then obsessively check on the victim. Sometimes the software can also be downloaded as an attachment to an email or downloaded from a site. Although the data seem to indicate that in most cases they are gods family members or partners with access to the device to download them. 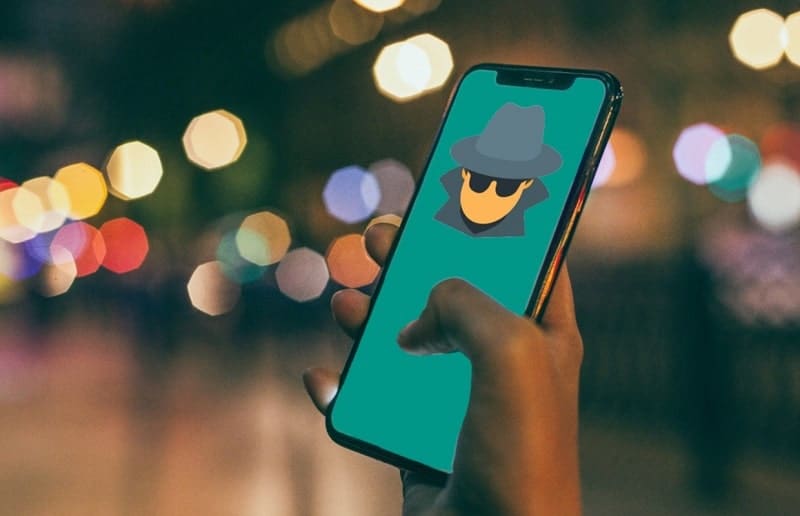 How to defend against stalkerware

The Coalition Against Stalkerware has since this year started informing people about this type of threat and offers some guidelines to follow. The first step is understand if you are really in control. To do this, pay attention to:

If you actually find stalkerware in your search, don’t delete it right away. Stop and think: many of these software notify your stalker if you are deleting the app. So consider the best way to deal with it, especially if you suspect the stalker might react violently. Consider whether to contact a person you trust and the Police Forces. Also, consider the possibility of go to an anti-violence center to receive legal and psychological help. Here you will find all the numbers of the Italian centers, divided by city.

Especially if you are planning to speak to law enforcement, consider the possibility of use stalkerware as proof borne by those who control you. Agents may use the data in your smartphone to prove the persecution you are undergoing.

The Coalition Against Stalkerware he also created a video to summarize some tips on how to deal with the issue.

Stalkerware is a complex threat to contain. It gives powerful technological tools to carry out truly dangerous attitudes. And it does it in a subtle way, hiding on your smartphone. Fighting it is not easy, both on the part of those who manage the platforms (even if in the last year both Google and Apple have updated the policy and increased checks) and for victims.

But by asking for help and working together, it becomes possible to tackle this digital plague as well.