Video games that are inspired by are finally about to return classici survival horror like Resident Evil and Silent Hill, the title in question is Tormented Souls, developed by Dual Effect and Abstract is finally out also for last generation consoles PS4 and Xbox One, but also for Nintendo Switch. The game is in fact already available for next-gen consoles and PC and the publisher, PQube, has recently announced the release period of the versions for the last generation. Always PQube added his thanks for the lots of praise and positive reviews of the PC version.

The release of Tormented Souls on console is finally reality!

While no precise release date has been provided, Tormented Souls will launch on PS4, Xbox One and Nintendo Switch consoles in the early 2022. Meanwhile, PQube also confirmed that the October 28 will come a new one free upgrade for Tormented Souls, which will add a new weapon (a heavily modified nail gun that deals more damage) and a new outfit for Caroline. 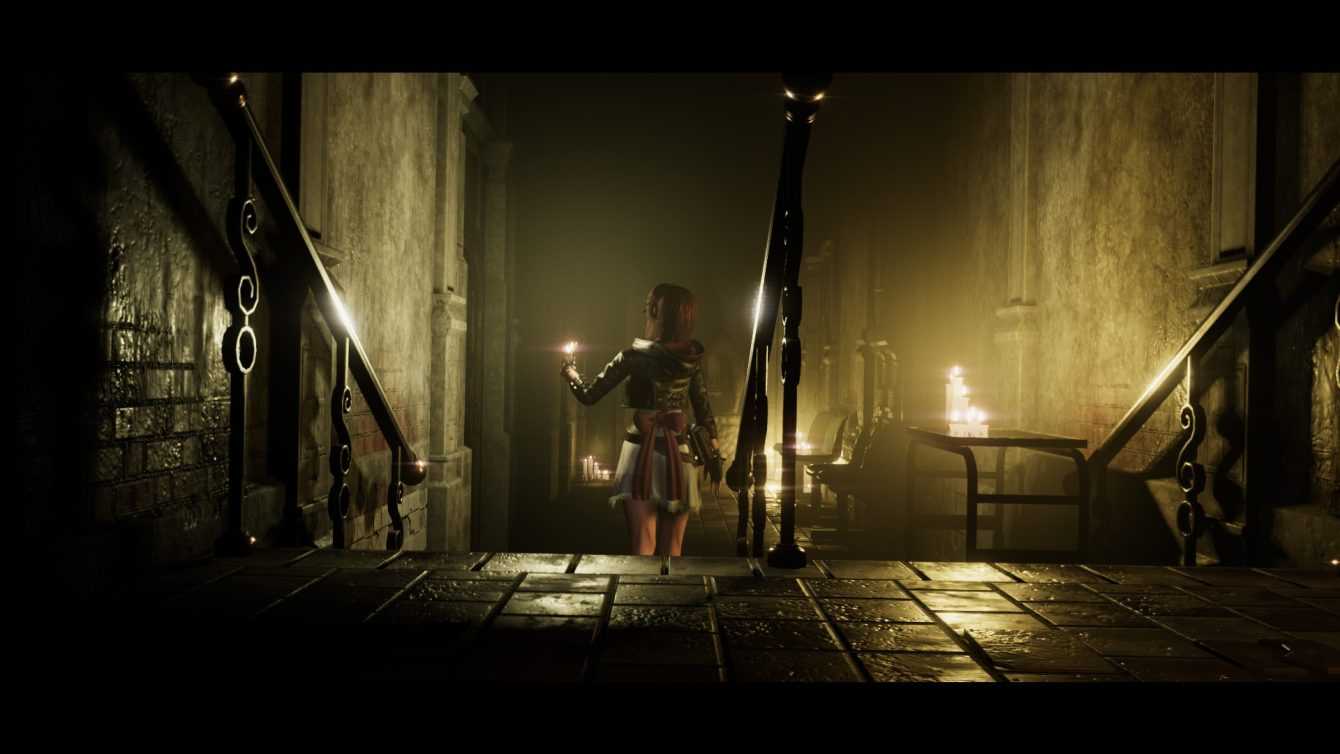 The console release of Tormented Souls is near and you don’t know what to expect? Surely there have already been other games of the genre in the past that have tried to revive the same sensations as classic survival horror that we love so much, but not all have succeeded in their intent. One of them is Remothered: Broken Porcelain. After a first chapter worthy of note, the sequel has disappointed the expectations built from the previous chapter, a real shame. To find out more we leave you to our review.

Stay on our website TechGameWorld.com for more updates on the world of video games, and don’t miss out on games at discounted prices on the Instant Gaming store.