SpaceX, Elon Musk’s aerospace agency, has announced an increase in the production of Starlink kits in the near future, which is possible thanks to an intense research work that led directly to the development of the new version of the reception apparatus, significantly more efficient than the first. Thanks to all of this from today Starlink will also be available in Italy.

Starlink is available in Italy

Just today Elon Musk’s SpaceX agency announced big plans for the future, with a general expansion of the boundaries of its technology. For the first time in fact Starlink, the internet connection that comes directly from Earth’s orbit thanks to the company’s constellation of small satellites, will also be available in Italy, albeit with some important limitations to keep in mind.

In fact, the network in our country will be available in a limited edition, and only a selected number of users will be able to use it immediately. According to the performance, Starlink should guarantee a variable connection speed between 50 Mbps and 150 Mbps during the early days, to then stabilize on the highest value in the coming months. The company also reported that users may occasionally experience no signal during the settling down period.

SpaceX also specified that it is currently working to make its satellite network richer and able to cover all areas of the world with greater quality. The company’s goal is to guarantee stability, speed and low latency to the entire service.

To find out if the area you live in is among those covered by the service, simply consult the official Starlink website and enter your residential address. At that point you can apply for registration on the waiting list. If your area is covered by Starlink you can immediately block your position by paying the required entry fee. 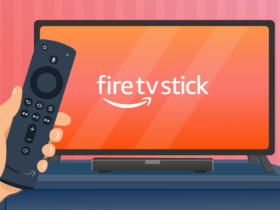 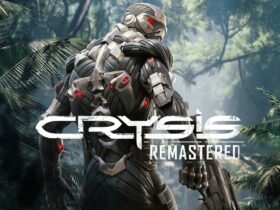 Guilty Gear Strive: here are the system requirements for PC! 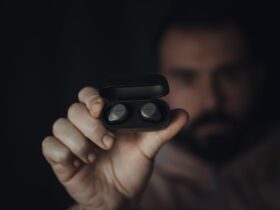 Jabra: let’s discover the brand of headphones and earphones together