In this review we will talk about Steelrising, a soulslike detail set during an alternative French revolution where automatons quelled the people’s uprising

Now that of soulslike has become an extremely popular genre and more and more titles are published that are inspired by the iconic works of FromSoftware. Often these games are based on classic fantasy or dark fantasy imagery, but this time we are dealing with something completely new.

Steelrising it’s a soulslike set in the middle of it an alternative French revolution where King Louis XVI used some very dangerous ones mechanical automata to quell the insurrection of the people. This particular setting easily manages to capture the interest of gamers, but obviously it is not enough to determine the quality of the title. Fortunately, if you’re curious to know what the latest effort is made of Spiders e Naconin this review you will find all the information you will need to get an accurate idea of ​​Steelrising.

For sure you will all know the French Revolution, but certainly not the one conceived by the minds of Spiders. In this alternate universe re Louis XVI initiated an enormous mechanization of the Kingdom of France, producing numerous series automata designed by the engineer Vaucanson. Initially these robots were intended to simplify the life of the French but, when the people turned against their sovereign, they were used as lethal tools of repression.

In this particular context where the streets of Paris are teeming with murderous cars and the corpses of revolutionaries, you will take on the role of Aegisan extraordinary sentient automaton in the direct service of Maria Antonietta. The Queen does not approve of the King’s actions at all and as a result she will send Aegis in search of Vaucanson, in the hopes of find a way to stop the bloodshed in the capital.

Compared to typical soulslike, Steelrising’s story will be told in a much more direct and traditional way. In fact, during the adventure you will be able to attend many cutscenes and you can too dialogue directly with many iconic characters which played a central role in the French Revolution. This choice in our opinion was really very apt, since it allows us to deepen both the themes of the revolution and the interesting peculiarities of this alternative past. In addition, the very interesting main story of the game is also accompanied by a large number of optional side missions which will allow you to deepen some characters and influence the fate of France. 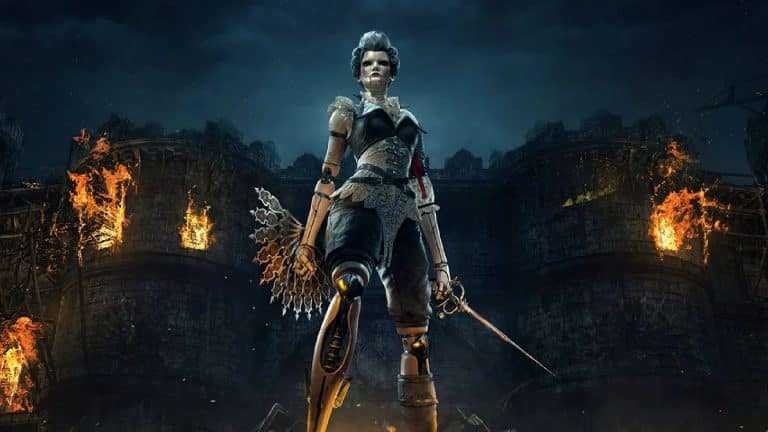 Being soulslike, Steelrising is based on all those elements that characterize the genre. For example, there is the classic mechanics of loss and recovery of experience points in case of death, healing items with limited uses and fights based on the correct management of stamina and on dodging at the right time. Also around the city you can find the Vestalsstatues that, just like the classic bonfires, will allow you to level up, recover the heals used and make enemies respawn.

But Steelrising obviously also introduces some Announcementsfirst of all the cooling down. If during a fight your stamina bar runs out completely, Aegis will overheat and you will have to wait some time before you can attack or dodge again. Thanks to the mechanics of the cooling, however, you will have the possibility to instantly recover a large amount of stamina pressing the triangle button at the right time. This power will allow you to keep fighting for longer than normal, but sadly it also has downsides. In fact, every time you successfully perform a cooling, Aegis will suffer extensive frost damage that will accumulate during the battle.

Along with fire and lightning, frost is one of the three state of the alchemist present in the game. These elemental effects can be applied by different attacks and abilities, and they won’t just deal damage. In fact, according to the element it will be possible to apply very powerful malus to enemies who can change the outcome of a battle in a flash. Unfortunately, these malus can also affect you and consequently running too many coolings in quick succession could cause you serious problems. 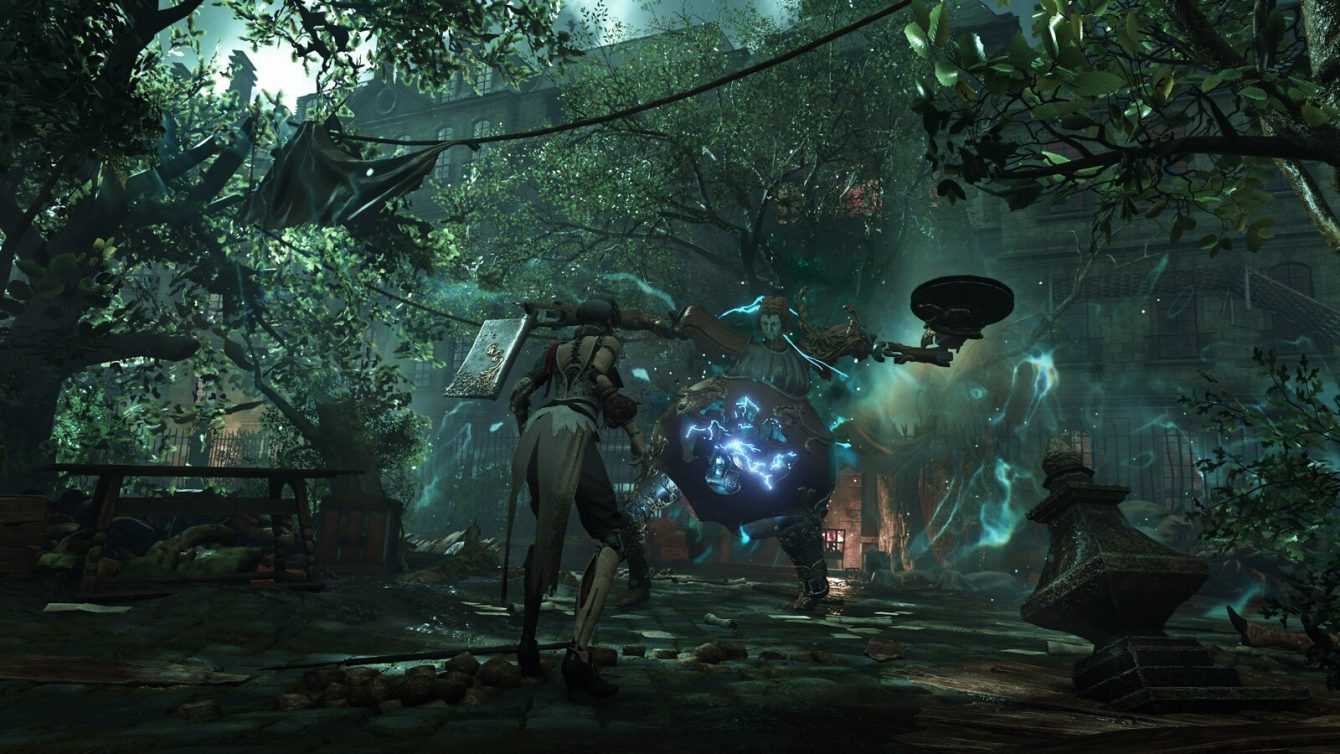 Tools of the Trade – Steelrising Review

To cope with the mechanical army of Louis XVI, skill is not enough, but it is also necessary to have the right one at your disposal equipment. Fortunately, despite the fact that it is now in ruins, a large number of shops can be found on the streets of Paris weapons suitable to be wielded by Aegis. Each of these equipment will distinguish itself thanks to of moves and unique features, and their effectiveness will increase based on the characteristics of your PC. For example, you can find quick sharp fans whose strength varies according to your agility and heavy pendulum clocks readjusted as clubs that inflict greater damage depending on how much power you have.

Overall, there aren’t many types of weapons in the game, but there are some different variations. In fact, each weapon will have its own skills only one that you can activate at the cost of some elemental bullets (common ammunition) and equipment of the same type may have different. For example the basic fans have a skill that allows you to parrybut their ice variant instead will allow you to consume bullets for temporarily deal frost element damage to freeze opponents. Thanks to these variants you will have the possibility to choose the weapon you prefer and adapt it even more to your style of play.

In addition to weapons, you can also obtain several during your game armature. These equipment will be able to increase your defense and resistance to elemental penalties, but also other stats such as life points and stamina. Unfortunately, however, in this case the variety of armor disappointed us a little. This is because in almost all cases the defense of the armor will always be much more important than all the other additional bonuses, allowing little variety in build creation. A pinch of metroidvania – Steelrising review

One of Steelrising’s greatest strengths is certainly the level design. In the course of the game you will have the opportunity to explore Paris through different lintricate levels filled with secret passages, shortcuts and hidden treasures. Not all these points of interest, however, will be accessible immediately and to reach them you will first have to obtain the right tools.

By defeating some of the main bosses of the game Aegis will in fact have the opportunity to get hold of details useful tools for exploration. Specifically, you will be able to obtain the ability of spring to reach distant points, a ram with which to clear the paths of rubble and, more importantly, a grapple. The verticality in fact it is one of the greatest strengths of the Steelrising levels and thanks to the grapple you will have the opportunity to move comfortably among the rooftops of Paris while exploring.

These particular tools are somewhat reminiscent of the numerous upgrades obtainable within the metroidvania and make it much more fun to visit the levels already completed again. In fact, many secondary missions of Steelrising will lead you to face again areas you already know and thanks to these improvements you will always have the opportunity to find something new. 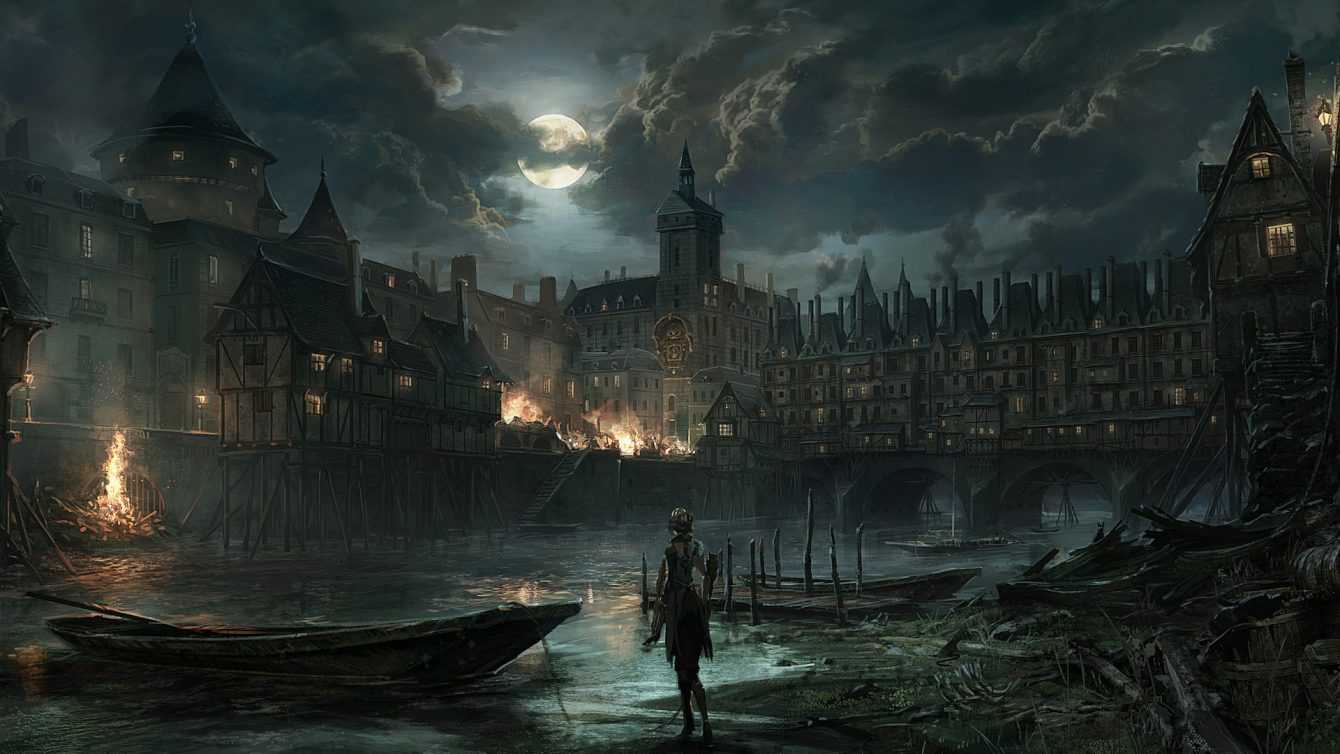 The beauty of Paris – Steelrising Review

Dal technical point of view Steelrising performs quite well. We played the PS5 version of the title and as usual we were allowed to choose between three different settings that gave the priority to FPS, resolution and graphics quality. With settings that focus on performance you will have a framerate that is not too stable which is around 60FPS, while with the other two options the visual rendering will be better but performance will be even more variable. As for the bugs, however, during our test we did not come across anything particularly serious, but unfortunately we have seen several crashes. However, it must be said that we have played a prerelease version and consequently this problem will probably be fixed with the day one patch.

For what concern artistic side instead Steelrising gives its best in the settings. Every area of ​​the game is really well cared for and detailed, and is able to easily immerse the player in the tumultuous dystopian Paris imagined by Spiders. Plus it’s really nice to be able to freely visit iconic places such as the Louvre, the Palace of Versailles and the Bastille. Even the models of the characters are made with great care but unfortunately suffer from them quite woody animations.

Unfortunately, however, the Steelrising artistic sector also has defects related to enemies. Robot designs will almost always be a lot anonymous and this flaw is also accentuated by the little variety of opponents present in the game. 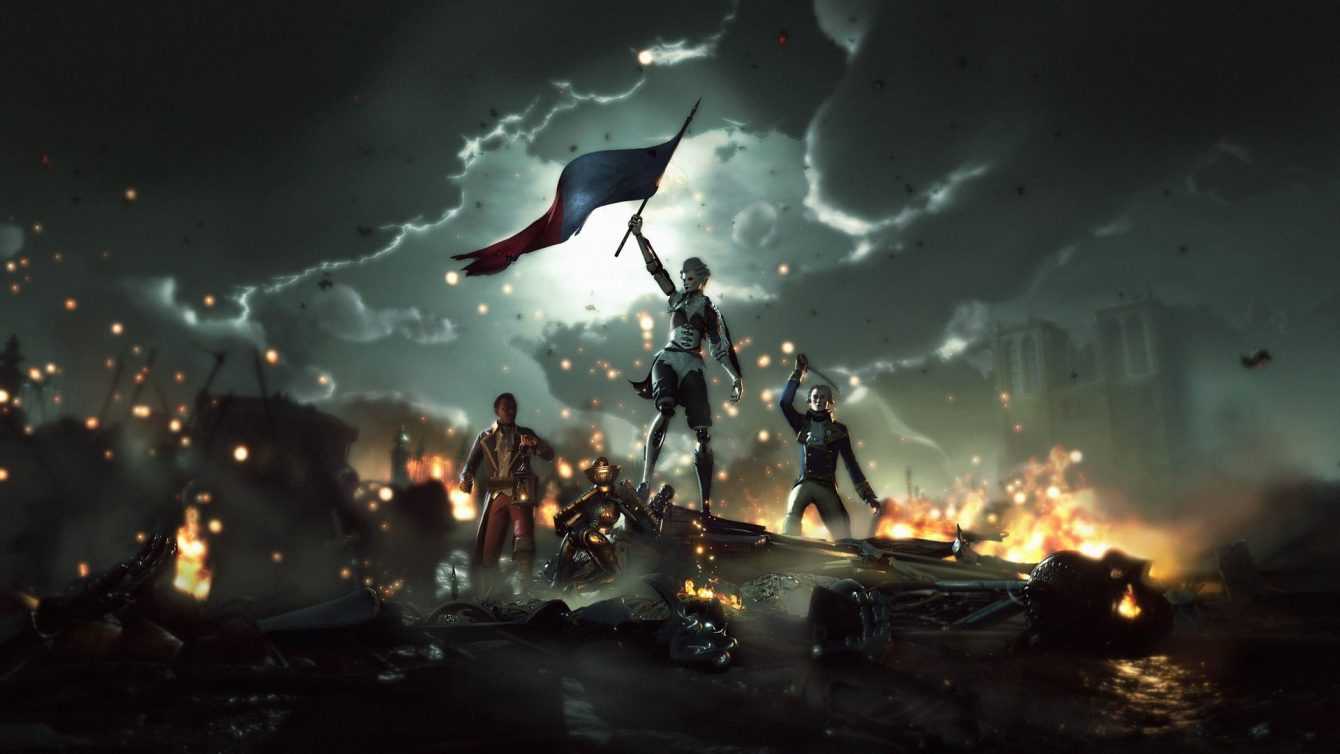 Now the point of our review where we take stock of Steelrising has finally arrived. The new title of Spiders manages to take a proven formula like that of soulslike and to insert it within a completely original context, while adding some very interesting new elements. The fights in the game are really so funny and, thanks to the mechanics of the cooling, they are also much more intense and satisfying. Furthermore also the level design is really very nice and this, combined with the artistic quality of the settings, makes exploring the streets of Paris really enjoyable. Unfortunately the game suffers from some technical problem and a certain one lack of variety and inspiration when it comes to enemiesbut nevertheless it remains an excellent title that can be appreciated by all lovers of action RPGs.

Steelrising will be available from 8 September for PC, PS5, Xbox Series X and Xbox Series S. If you are interested in staying up to date with all the news on the world of video games and much more, then continue to follow us here on TechGameWorld.com. Furthermore, in case you want to buy some games at an advantageous price, we suggest you take a look at the many offers on Instant Gaming.

A big step forward for Spiders