Nomura unveils at the Tokyo Game Show 2021 news regarding the market strategy of Stranger of Paradise: Final Fantasy Origin, changed due to the fans

Among the news of the last few days at the Tokyo Game Show 2021 there was the name of Jack Garland, protagonist of Stranger of Paradise: Final Fantasy Origin, the next game in the hands of Tetsuya Nomura. Familiar character for those who still have vivid memories of the original Final Fantasy. In any case, even before this revelation the fans had come to the conclusion, finally confirmed in these days, that Jack was in fact the same antagonist of the first chapter of the saga.

Stranger of Paradise: Final Fantasy Origin, new from Nomura for fans too smart

During a special presentation, producer Tetsuya Nomura says he has long wanted to tell the story of how Jack Garland is become Chaos. However, this did not have to appear immediately understandable; yet fans, even foreign ones, quickly discovered it. When Jin Fujiwara, another producer, told the development team – and Nomura – to “Have been caught”, they decided to confirm this by now, including the final scene at the end of the game trailer. In an interview for Famitsu, Nomura always says he wanted to change the direction in which the marketing of the game was concerned: he therefore switched to a “Why Garland becomes Chaos”rather than having to find out who Jack is and what drives him to seek Chaos in this way. 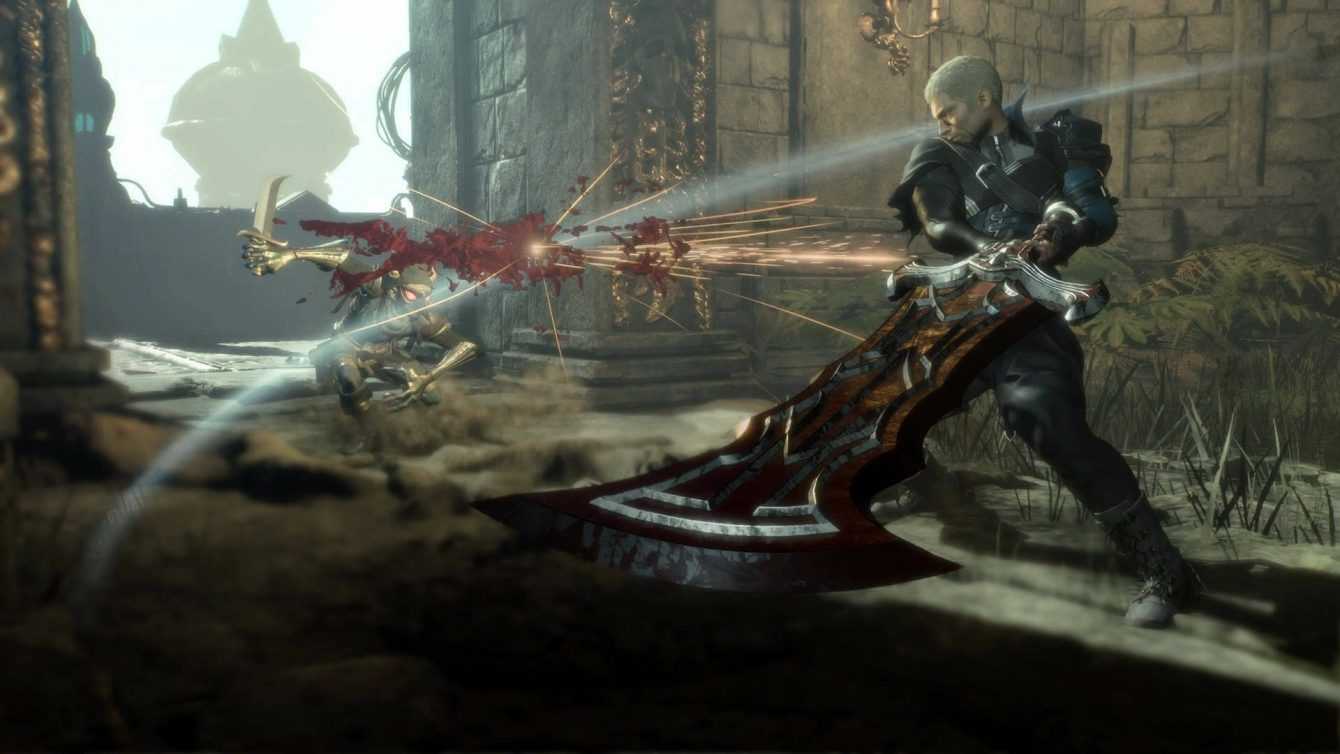 The feedback received from the demo players has therefore brought news in the field of marketing and also ad an update as for the graphics and too dark light. And while there didn’t seem to be any problems in terms of gameplay, some minor details have been refined. A new function is called “Resonance”, and leads to improving the usefulness of an NPC in their party by rendering the characters more aggressive with their abilities when this feature is on. In addition, their class can be changed by players, and now they can also wear gear that we don’t use once obtained.

Recall that the multiplayer demo released in these days of the Tokyo Game Show 2021 will remain available on PS5, Xbox Series X and S until 11 October, while Stranger Paradise: Final Fantasy Origin will be released on March 18, 2022. For more news related to video games, keep following us on TechGameWorld.com, and check out the Instant Gaming store for low-priced games. 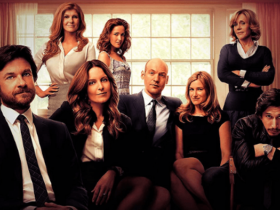 This is where I leave you: la commedia con Adam Driver e Jason Bateman

hide.me: a great promotion for the European Football Championships