Released on May 14th, Subnautica: Below Zero is the direct sequel to the 2018 title, and here we want to go and discover the complete trophy list with you collectors

The world of survival games has made a comeback recently when Rust, of which very few now remembered its existence, took a leap in popularity thanks to some live streaming on Twitch of famous streamers. Of the genre, however, we must also remember other rather interesting titles released in recent years. In 2018, for example, a small independent studio called Unknown Worlds Entertainment released to market Subnautica, a survival game that required you to survive in the ocean of an alien planet. The next-gen version of the title, which started from an early access on PC, was released on May 14th, which is no less than the day of the release of its sequel, Subnautica: Below Zero.

In this article we are mainly targeting collectors of trophies, achievements or achievements, depending on what you are used to calling them or which platform you use most. Subnautica: Below Zero’s complete trophy list consists of fewer figurines than normal. The list consists of 2 silver trophies, 11 gold and the platinum trophy, for a total of only 14 trophies.

Below are the titles of Subnautica’s two silver trophies: Below Zero

The Gold Trophies and the Platinum Trophy – Subnautica: Below Zero Complete Trophy List

Let’s continue with the bulk of this list, the 11 gold trophies:

Below, however, you will find the trivial title of Subnautica’s platinum trophy: Below Zero. 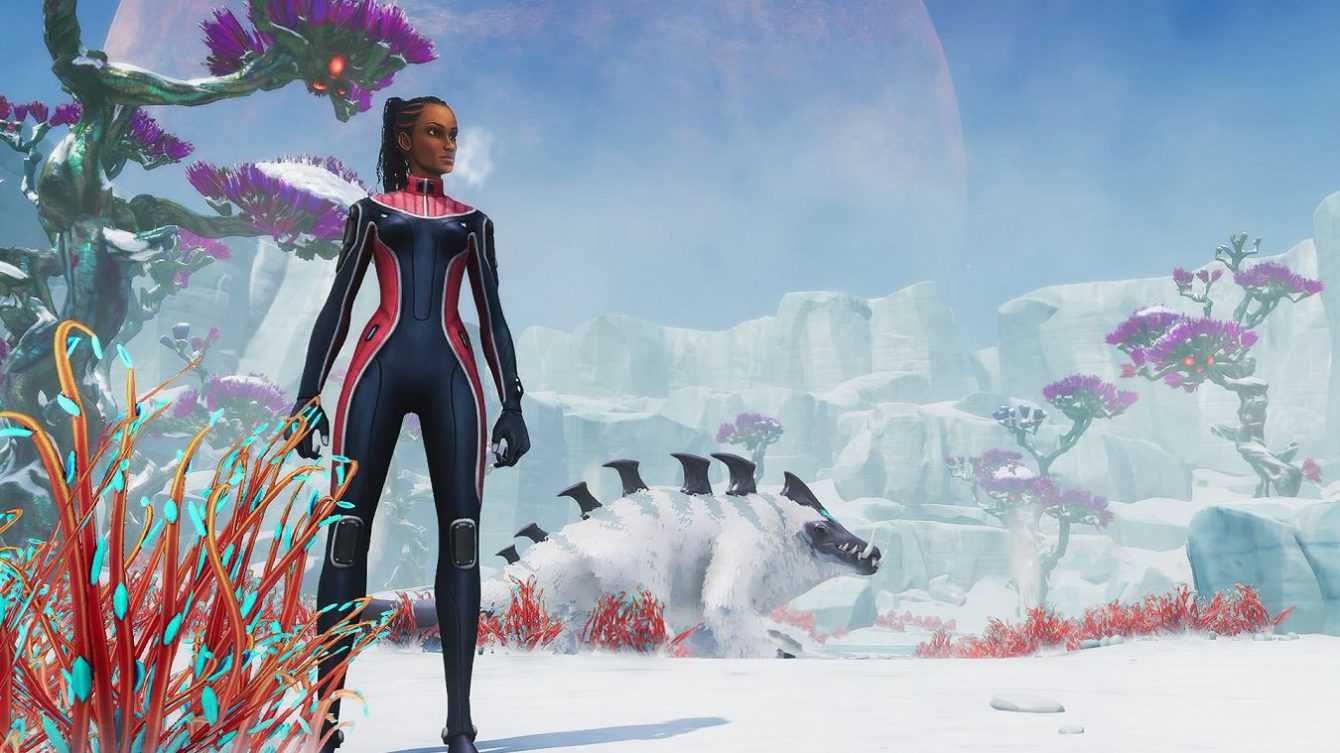 End our very short guide on Subnautica: Below Zero’s complete trophy list here. What do you think of this sequel? Are you playing it? Write it to us below in the comments, we will continue to keep you updated with all the news on videogame at tech! And if you want to buy a key from the first chapter of Subnautica for PC at a really discounted price, we suggest you take a look at the dedicated InstantGaming page that you can reach by clicking here! 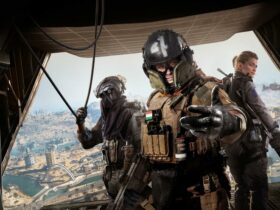 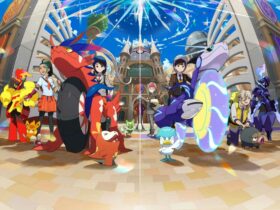 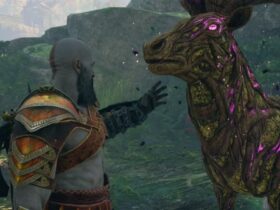