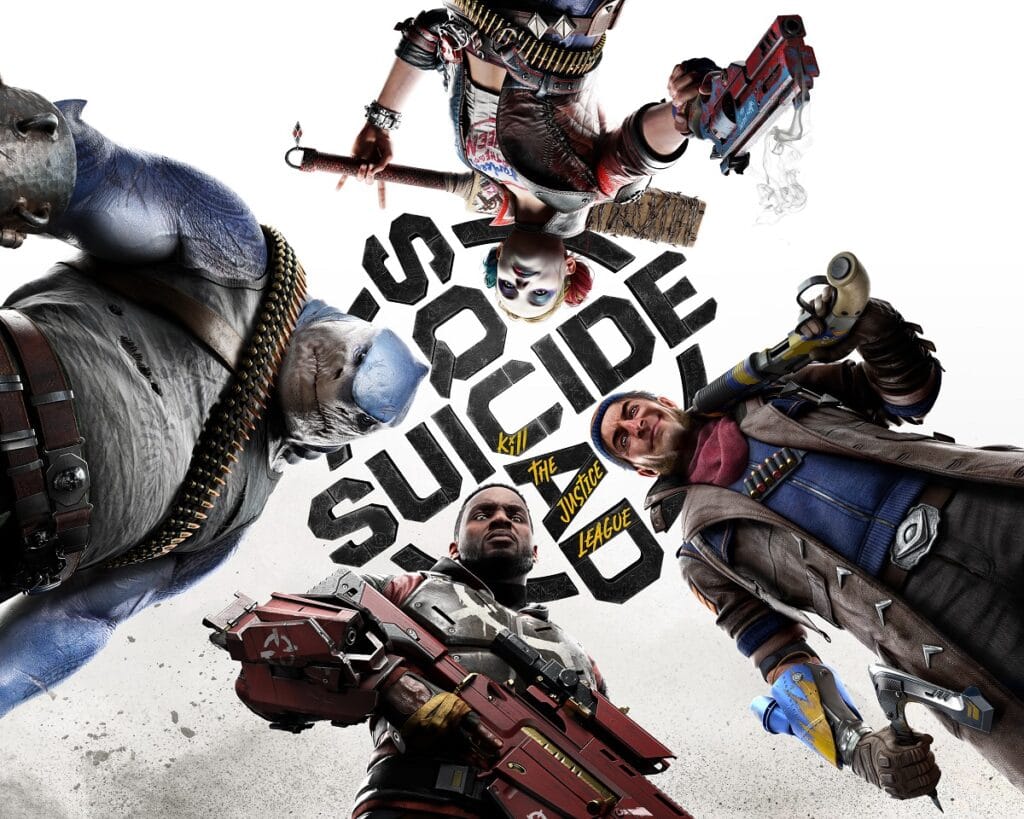 Rocksteady Studios’ new title will feature some DC Super Villains like Harley Quinn, Deadshot, Captain Boomerang e King Shark. The game will be set in an open world of Metropolis and will feature an original story with the four members of the Suicide Squad who will have to save the Earth and kill the members of the Justice League.

The title will be officially released in the course of 2022 (at the moment, there is no official release date yet). The game will arrive on Playstation 5 and Xbox Series X and Series S. It is also expected to be released on PC. More news on the title will be released next month. 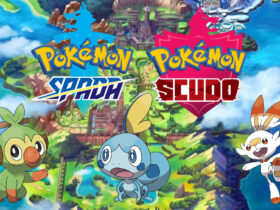 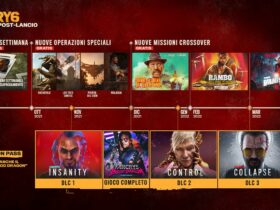 Ubisoft and the post launch plan for Far Cry 6: here are the expected DLCs

XPG alongside gamers: here is the “XTREMER” project

Hot Wheels Unleashed Review: the iconic toy cars are back in style