Summertime 2 is an original Netlfix series produced by Cattleya and written by Luca Giordano, Enrico Audenino, Daniela Gambaro, Francesco Lagi and Vanessa Picciarelli. Also this second season, like the previous one, achieved a strong success with the public. Here is our review

Summertime 2 returns to make us relive the summer together with the protagonists of last season, promising an evolution that highlights the sunset of adolescence. Available on Netflix from 3 June and made up of eight episodes, Summertime 2 is based on Federico Moccia’s literary work “Tre Metri Sopra Il Cielo”. The creative team seeks both in the writers’ room and in the directorial sector, female inclusiveness, in order to guarantee greater and not one-sided attention in the writing of relationships and generational clashes between men and women.

Summertime in the first season was about fleeting and intense loves, adolescence and generational clashes that make every teen product the center of the discussion. Last summer we met Summer and her friends, who were busy spending their holidays in a seaside town on the Romagna Riviera. We could observe the end and the beginning of new loves, such as Summer and Alessandro, Sofia and Irene or the friendship between Dario and Sofia. We were left with a situation of sentimental precariousness almost everywhere, both in the parents of the aforementioned characters, and in the adolescent protagonists. What has changed? 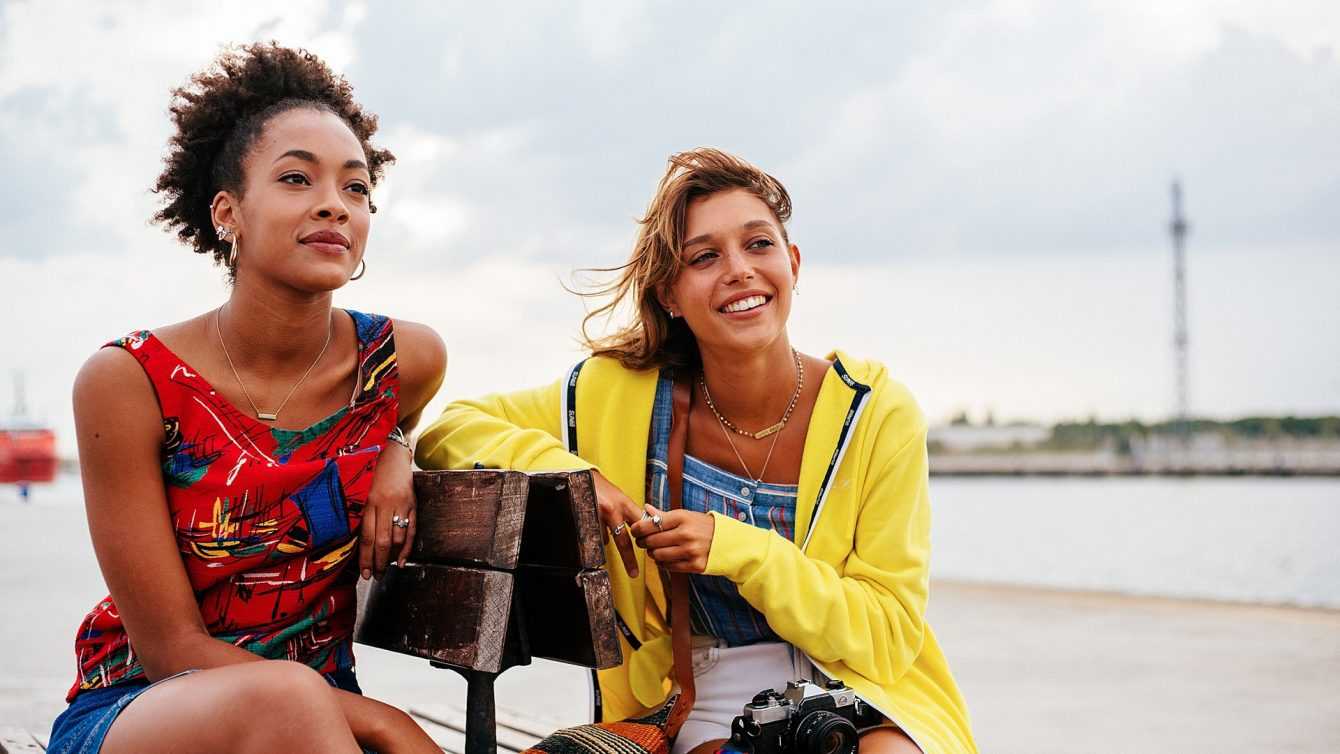 Summer abruptly broke off her relationship with Alessandro and is now romantically linked with her ex-best friend Edoardo. Dario and Sofia are still great friends. It seems to be a happy time for everyone, but the fickleness of feelings and the many encounters will trigger a series of unpredictable consequences.

These two terms are often confused, but they actually express something very different. Representation is about quantity, while representation indicates how it is told. Summertime is a teen series and certainly there is a considerable amount of young actors playing characters around their age. Then the adults are also told, the parents of these boys and girls. This consideration, apparently taken for granted, already tells a discourse that not all series possess. We are talking about an approach that aims to tell an adolescence without particular traumas, without children brutally abandoned by their parents. All this because Summertime is a teen product that seeks youth representation, assisted by a representation of adults more or less always present in their lives. In this approach, Summertime 2 again chooses the lightness, the serenity of a story that very few times comes close to drama. The risk that follows is certainly that of describing a series of events that can be summarized in very few dynamics, approaching repetition. 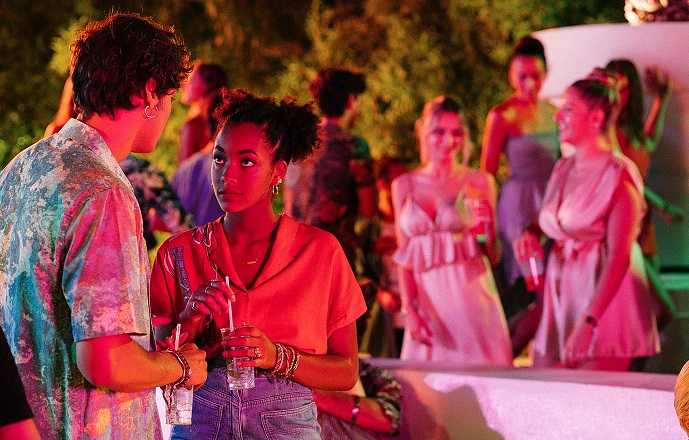 The choral story focuses on five characters and everything that revolves around them. If in the quantity of young people the series focuses on a few characters to deepen them, in the representation not everything is written as it should. In fact, the fickleness of feelings, the true engine of the story, ends up being an obstacle. Summer, compared to supporting actors, is continually confused, unable to make definitive decisions. His character, however, seems to act almost by virtue of a lazy creative writing. How to lengthen the story? Summer changes her decision and the story takes on a new twist. The character’s path is quite credible, but a path written exclusively to reach the eight episodes is too evident.

Summertime 2 again chooses a summer that always shines with an incredibly saturated light, there are no rainy days and in the evening we find those tourist village sensations. Even this photographic and writing choice regarding atmospheric conditions tells of an adolescence where everything is resolved in the best way. Maybe. Certainly the hot Summertime summer involves all those moments we know we miss when summer is about to end. Establishment shots only accentuate a beautiful, cover-up vacation spot. Boys too, somehow they are. Maybe too much. 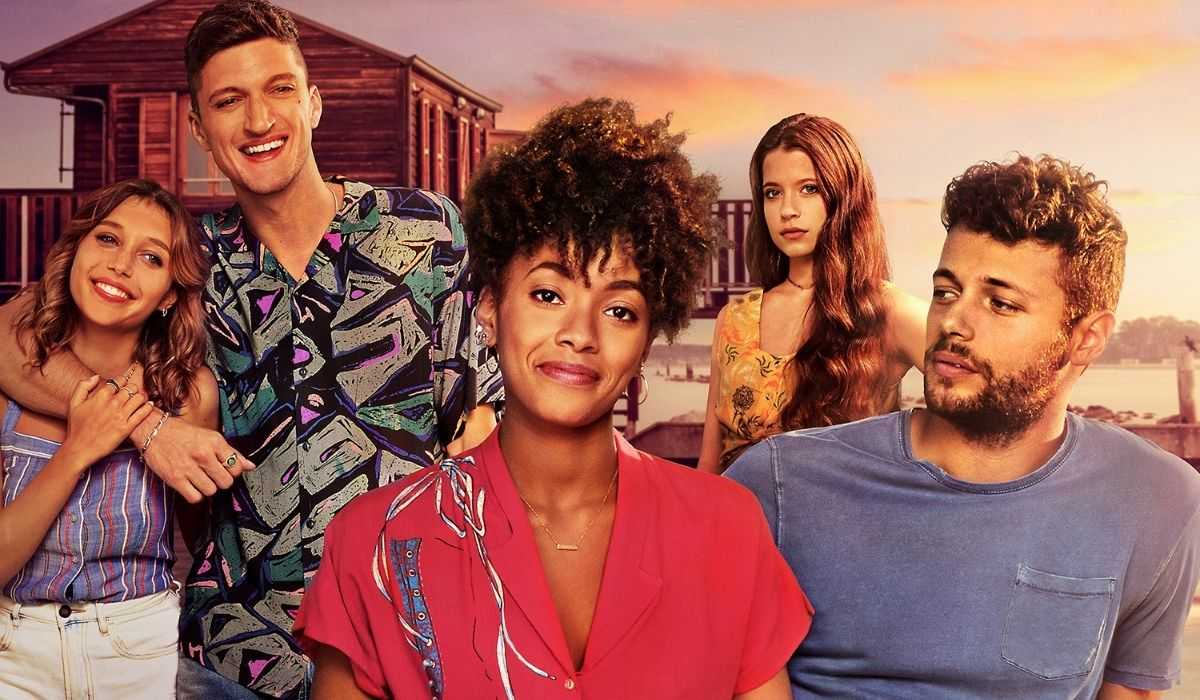 All the characters are incredibly beautiful and conform to certain aesthetic canons, while when the series tries to detach itself from questa feature fails miserably. I’m referring to the sentimental interest of Blue, Summer’s sister. The very graceful character of Alfredo, although he also tells the political current through his commitment to the environment, seems to have come out of Stranger Things. This is a problem when you try to build a plausible context and introduce a totally foreign character in the look and style of language. This absolutely legitimate attempt to insert someone particular and different from all the others creates a very strong and alienating dissonance.

Summertime 2 certainly has positive aspects and couples that work better than others, once again Dario and Sofia are the most successful characters when they are together. Their friendship, devoid of any sexual interest, represents a dynamic friendship between man and woman that is not so obvious. Instead it is when you represent a gay woman who falls in love with her best friend. Despite all the flaws, Summertime 2 is still capable of entertaining thanks to a well-curated soundtrack by Giorgio Poi. There is a study that is truly attentive to the artists listened to by adolescents, to the experience of a generation, a pity that it does not join a narration written with the same care. The twilight of adolescence is absolutely palpable and adolescent confusion is expressed, albeit in a perhaps too didactic way, but Summertime 2 in wanting to be a carefree television series, also becomes very superficial. This is really a shame.