For what we believe to be the first time, we have a “double” with Bowser’s Fury, the next event of the weekend of Super Smash Bros. Ultimate. Exactly like the event dedicated to Monster Hunter Rise, in fact, we have a second consecutive feast of new free content, and this time the star will be the excellent new Super Mario 3D World campaign. The in-game notification and the game’s Japanese account on Twitter made the announcement first. For our part, of course, we will not fail to give you all the details, following the order of our guide.

They will be three the new Spirits introduced by the Super Smash Bros. Ultimate event. The first character concerned is Kirby: we will have to defeat him five a Delfinia to make our Spirit of support our own Kittens (Beginner). Continuing, the remaining two contents must be conquered on Omega version of Find Mii. The first, as well as the most difficult, will be a Bowser of steel which will predictably take the place of the fighting Spirit Furious Bowser (Legend). The third of the three will be a Mii Fighter accompanied by Bowser Junior, or the fighting spirit Giga Mario cat (Nascent star).

This thematic event, in the face of the unpublished content it introduces, will last two days longer than normal. Just like its predecessor dedicated to Monster Hunter Rise, in fact, also the new weekend appointment will entertain us for five days and not three. We will be able to face the new opponents starting the day after tomorrow, Friday 9 April, all eight in the morning. The dances will end Wednesday 14 at the same time. If you have problems, remember that both in the adventure mode and in the same Board you can get other Spirits to equip: the most disparate abilities contained in them can be an ace in the hole in any situation.

Now it’s up to you to tell us yours: what do you think of the new arrivals? Let us know below, and as always do not forget to stay on TechGameWorld.com for all the most important news on the world of gaming and beyond. For your expressly videogame needs, you can instead find the best discounts in digital format on Instant Gaming. 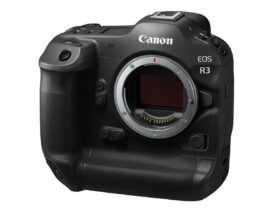 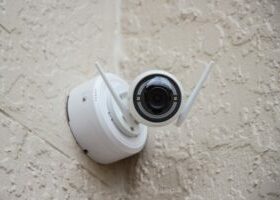 Games with Gold: here are the titles of August 2021