Doug Bowser of Nintendo gave some information on the philosophy of the manufacturer of Nintendo Switch. From Bowser’s speech everything would suggest that the much talked about Nintendo Switch Pro it may not be as close as the gaming community and the specialized press believed. It must be said, however, that the words of the president of the American counterpart of the giant are decidedly cryptic. Let’s see all the details about it in the next lines of this article.

Speaking with the Washington Post, the president of Nintendo of America reflected on how the console was received by the gamer audience as the hardware enters its fifth year on the market and talked about how the company looks to the future, for now, however, no explicit reference to Switch Pro:

We’ve been hearing about an alleged new Switch model for some time now, with rumors of the hardware upgrade starting as early as in 2018. However, Nintendo has carefully refrained from saying anything about a potential new console, and even now Bowser seems reticent. 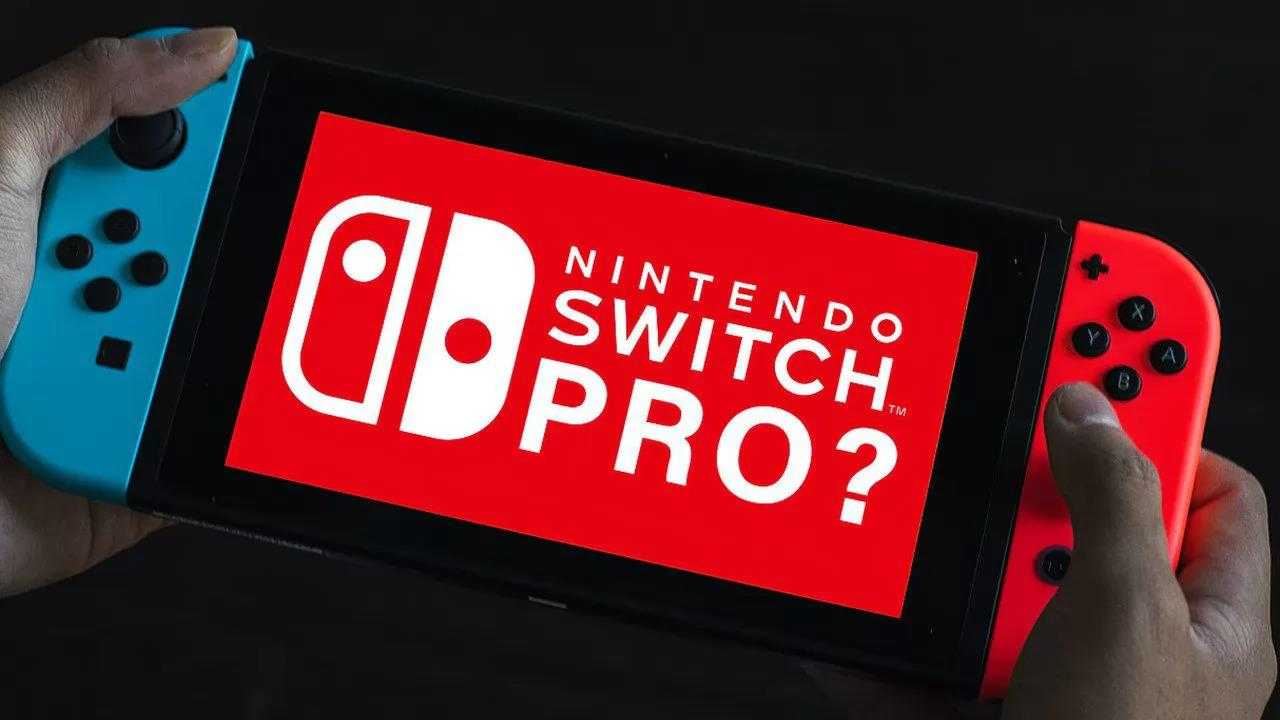 In May, we read a report suggesting that the next Nintendo Switch model will start being produced at July 2021 and retail release will start by September. Following these rumors, an alleged reference to Nintendo Switch Pro has been identified on Amazon, although it may have been just a placeholder.

Recent reports align perfectly with previous rumors that the new Switch model will use a panel YOU ARE stiff 720p 7-inch (a marked improvement over Switch’s current 6.2-inch LCD panel) and will be able to deliver graphics 4K when connected to a TV. Nintendo hasn’t made any announcements about any potential hardware yet.