SYPWAI is a startup for the development and implementation of AI in various projects. More recently, the company has implemented the ability to combine AI and blockchain

Relatively recently, blockchain and artificial intelligence have come together to modernize many areas. The result of such decisions is already bringing about many positive changes. It goes without saying that each technology has its own individual degree of complexity, but artificial intelligence and blockchain are technologies that can benefit from each other and help each other.

As both technologies interact with data in different ways, their combination can take data usage to the next level. At the same time, integrating machine learning and artificial intelligence into the blockchain can improve the underlying architecture of the system. Artificial intelligence has the potential to greatly improve blockchain efficiency.

Many companies are interested in the opportunity to integrate blockchain and artificial intelligence into the masses. Hence, technology startup SYPWAI sees many benefits in the simultaneous use of technologies.

Since SYPWAI takes its product development as the basis for its development as a startup, it is very important that the data flow entering the neural network increases exponentially. Such a perspective will then lead to error-free operation of artificial intelligence. All of this can be facilitated by the blockchain. 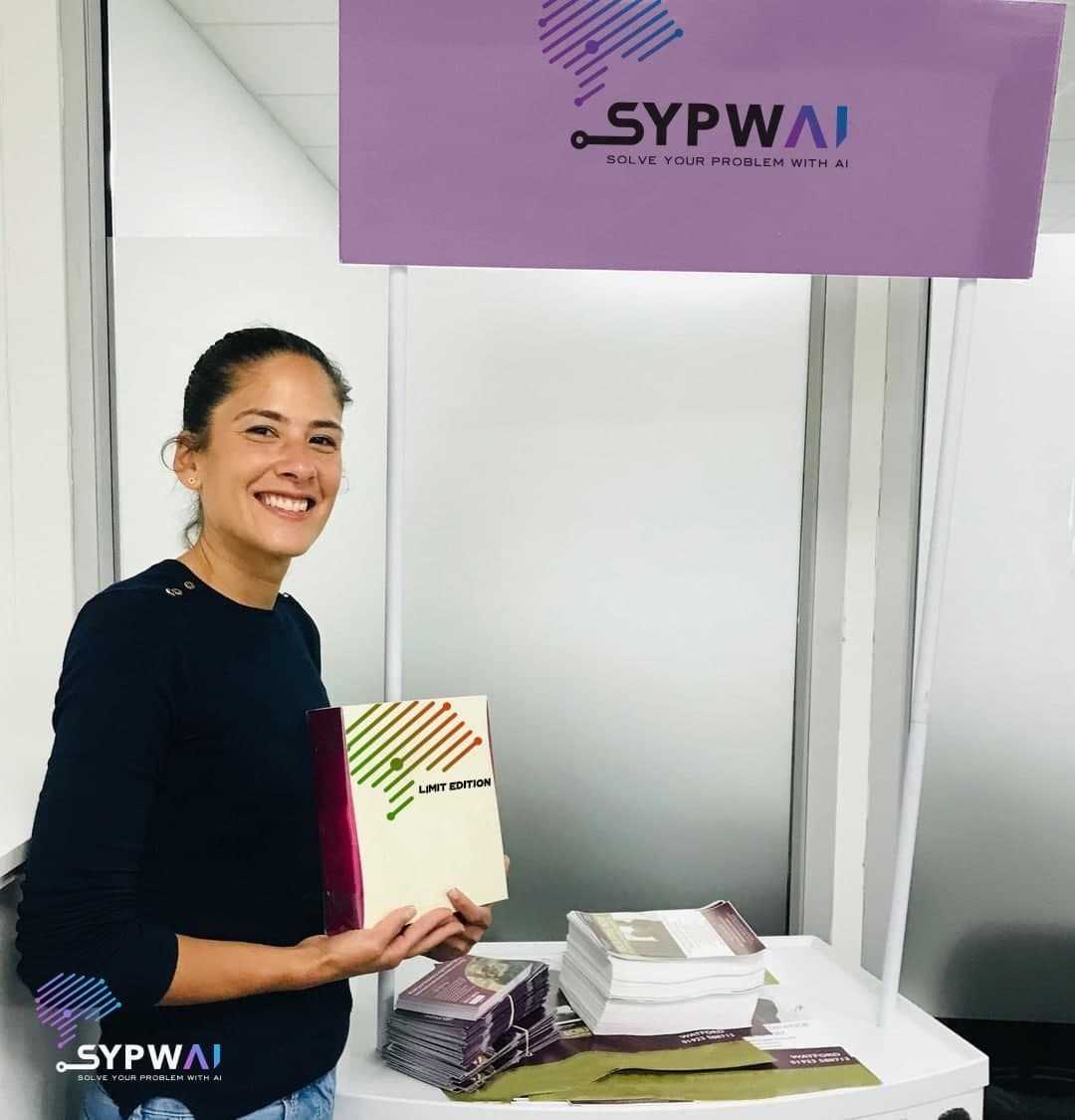 A month ago, a British start-up announced the completion of a blockchain ecosystem. It is now being tested, analyzing and fixing bugs and adding small missing details. Once enough testing has been done to get the two systems working perfectly, SYPWAI will be ready to announce the release.

Among the industries and areas that will absolutely benefit from the joint application of artificial intelligence and blockchain, SYPWAI highlights the following:

Furthermore, sharing and transparency will facilitate access to training datasets, real data and models by different AI actors, including remote ones. This will allow SYPWAI to monitor the work activities of its users who are involved in the formation of the neural network.

The company believes that the use of blockchain will help the startup go ‘greener’ towards users training the neural network, and will also take SYPWAI’s product to the next level.

Growing interest in the practical application of AI

The past few years have seen a new wave of interest in artificial intelligence and its wider practical use in real-world projects. This fits in well with the rapidly growing wave of blockchain technology development, and such an effective combination holds tremendous promise today. SYPWAI constantly monitors trends and keeps up with the times. Thanks to its innovative approach, the company is able to guarantee consistently high growth rates and the privacy of its users’ data, thus ensuring a strong demand among companies that want to collaborate with SYPWAI.