After announcing the more great deal ever in the gaming industry and buying Zynga, Take-Two Interactive revealed that she is interested in further acquisitions. Let’s find out all the details together.

Take-Two Interactive: thinking about the future after Zynga

Yesterday the company revealed its intention to acquire the mobile gaming giant Zynga, in a record value agreement of 12.7 billion dollars. Following the acquisition, Take-Two’s console and PC franchises such as GTA, Borderlands, NBA 2K and BioShock will find themselves under the same roof as marchi social gaming very popular of Zynga including FarmVille e Words With Friends.

During a call to investors following the announcement of the deal, Take-Two’s CEO, Strauss Zelnick, said Rockstar’s parent company remains on the lookout for additional acquisition targets.

As for your question about ongoing acquisitions, it is still something that will be of interest to us.

We will close this transaction on a fortress balance sheet, with very little net debt. We expect to be in a net cash position within a few years, within fiscal year 24 [l’anno commerciale che termina il 31 marzo 2024].

We expect to generate positive cash flow on an ongoing basis as soon as the trade closes and we expect the trade to increase. In this we will be in a powerful position to continue acquiring. And our approach to the acquisition remains the same, that is, we are looking for great teams and great intellectual properties.

The transaction should be completed during the first quarter of fiscal year 2023 of Take-Two, which will end on June 30, 2022.

Following the completion of the deal, Zynga will oversee Take-Two’s efforts in the mobile sector, including business T2 Mobile Games, which will operate under the Zynga brand as its own label within the company.

The best games for the PS1: retrogaming according to Sony (Part One) 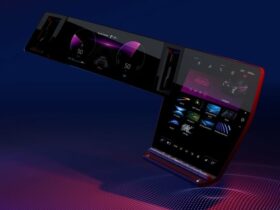 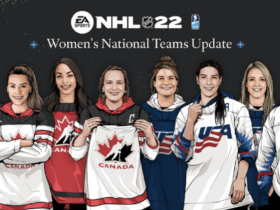