Technology X Series Mini-LEDs offers viewers an unparalleled viewing experience, with more smaller LEDs producing more contrast control zones. With TCL QLED, the X Series improves color volume by more than 100%, with over a billion shades. All images are reproduced with stunning 3D-like depth, immersing the viewer completely in every scene and every moment.

For a top-notch immersive audio experience, the X92 Pro Series is also equipped with an impressive 5.1.2 channel audio with 25 speakers and 160 watts audio output that create a real dome of sound. Instead, the X92 Series has 2.1 channels and 60 watts of output, which together deliver an amazing and powerful sound experience. Both are equipped with audio technology Dolby Atmos.

The X92 Pro Series and X92 Series are also equipped with Google TV, which brings together movies, shows and much more, from all the apps and subscriptions available, giving you easy and concentrated navigation in a single platform. Users can discover new content to watch, thanks to the recommendations of their favorite apps.

With Magic Camera merging the television and social experience, TCL’s new X Series allow unlimited connection possibilities. They both have Google Duo pre-installed, enabling easier instant video calling with family and friends. The new X Series are also pre-programmed with an assortment of gesture instructions, allowing users to interact with the TV via gesture only, moving their hands without having to use the remote control or voice commands.

The TVs of the TCL C Series, which include the C82 series, C72 series and C72 + series, are now available throughout Europe and in selected markets in the rest of the world.

The new C series have already been very well received by the industry, winning awards for their performance and quality. The Expert Imaging and Sound Association (EISA) recently awarded the 65C825 the EISA “Premium LCD TV” award, while the 55C728 was named “EISA Best Buy LCD TV”.

TCL, again on the occasion of “Transcend Vision”, announced that it was Official TV Partner from Call of Duty: Vanguard, thus extending its partnership with Activision, a well-known American video game manufacturer. 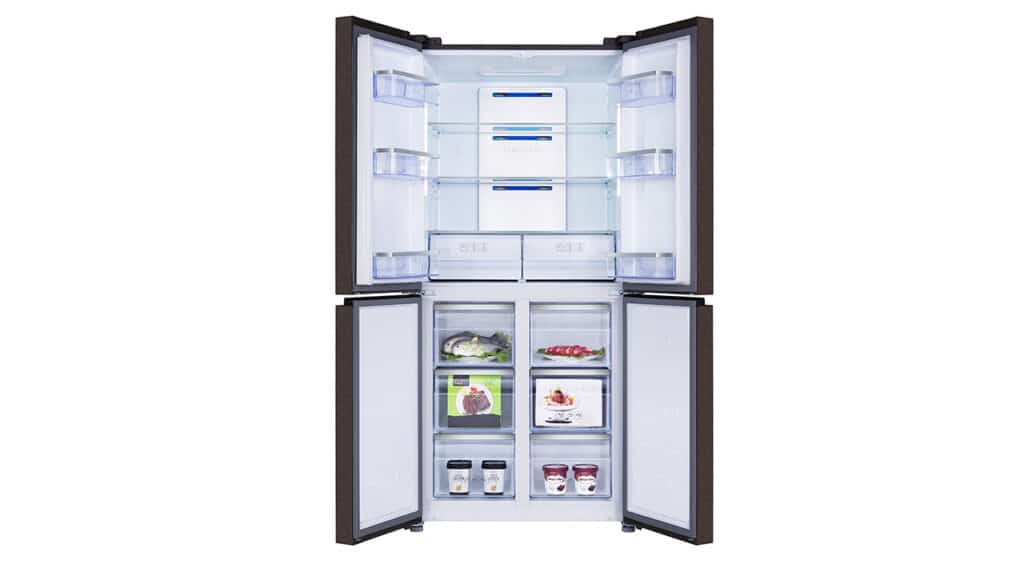 TCL will bring the new refrigerator Cross Door RP470CXE0 on the European market starting this October. It guarantees the preservation of food in optimal conditions thanks to a inverter compressor which works in a linear way; moreover the action antibacterial AA, prolongs the freshness of food and reduces odors.

In addition, TCL unveiled the new refrigerator RP631SSE0 631L extra-large which will be officially launched on the European market in October. This model boasts an inverter compressor, AAT technology and multiple and homogeneous airflow for food storage. Thanks to the Swing flow function, the cold air diffuses consistently through continuous jets that oscillate in a gentle way to keep the temperature at a stable level of freshness. 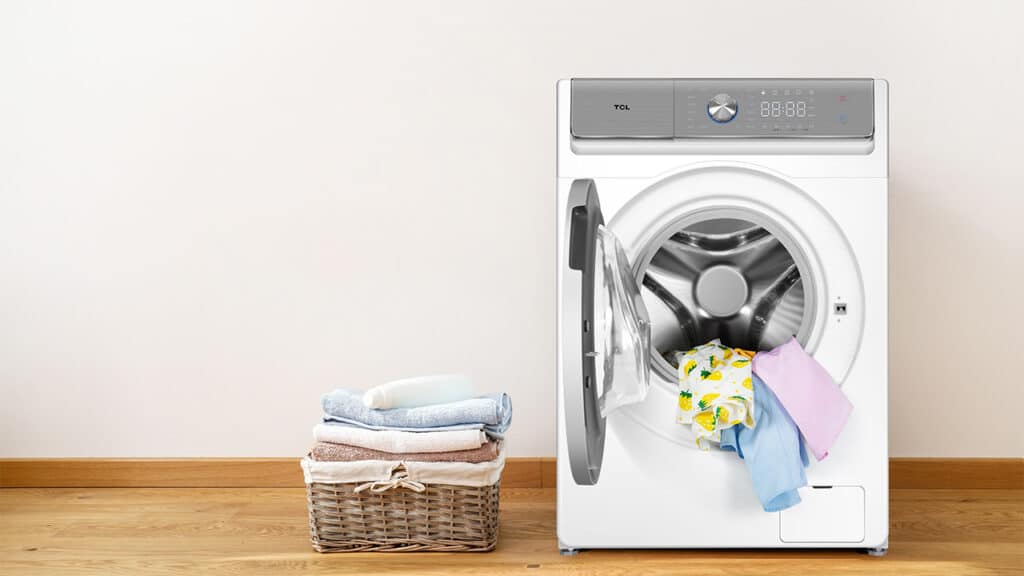 The Series P082 of 8, 9 and 10 kg washing machines and the 8 + 5 kg washer-dryer will be launched in October for the European market. This new TCL washing machine series is powered by a motor digital inverter brushless which, by reducing the vibrations of the basket, makes the products more durable, boasting a 10-year guarantee. The 8kg, 9kg, 10kg automatic dosing washing machines measure the laundry weight of each load and intelligently calculate the precise amount of detergent and softener needed for each wash cycle. In addition, the washing machine is enhanced by the steam function that eliminates bacteria Most common, ensuring better hygienic protection.

TCL Breeva A5, winner of the Red Dot Design Award, it is both a smart and efficient air purifier and an elegant decoration. It has an advanced filtering system 5-in-1 breevaShield which features negative anion, TRUE HEPA H13 filter and UV-C light. breevaShield can remove more than 99.9% of common bacteria and viruses such as H1N1.