Many companies now organize their own online events to present their upcoming titles to the public e Sony obviously it is among them. In fact, this evening the PlayStation Showcase, the recurring presentation dedicated to upcoming games for PS4 and PS5. The live broadcast of the show is available on all the main Sony and PlayStation social channels, but if you want you can also follow it through ours live article dedicated.

During the event we saw a lot of new announcements, but the biggest is certainly the new title in development by Insomniac. In the course of the PlayStation Showcase it was indeed announced the new Marvel’s Spider Man 2.

Get ready to meet Venom in the new Marvel’s Spider Man 2!

Surprisingly, Insomniac Games has revealed that it is working on the new Marvel’s Spider Man 2. The release date is still a long way off, but at least we know that it will make its appearance in the game Venom, one of the most iconic Marvel anti-heroes of all time.

If you also want to see the new trailer for Marvel’s Spider Man 2 you can do it via the video at the bottom of the page, but don’t forget all the other things shown during the PlayStation Showcase as well. In case you want to know more about the news shown during the presentation, all you have to do is take a look at our site. Furthermore, to get a complete overview of the event, you can consult ours recap article which will be released shortly after the end of the PlayStation Showcase.

Marvel’s Spider Man 2 will be available in the course of 2023 for the PlayStation 5. If you are interested in staying up to date with all the news on the world of video games and much more, then continue to follow us here on TechGameWorld.com. Furthermore, in case you want to buy some games at an advantageous price, we suggest you take a look at the many offers on Instant Gaming. 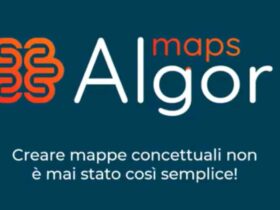 Algor Maps: the app that allows you to create automatic concept maps 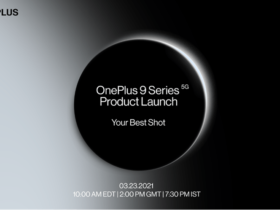