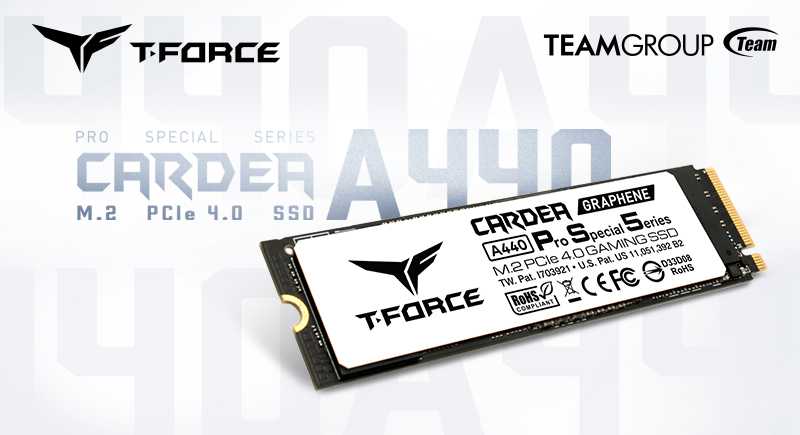 Immediately after the PS5 update, Teamgroup announces Cardea A440, a new M.2 SSD that can be used as a console memory expansion

A few days after the release of the new Sony update, the gaming brand of Teamgroup released theSSD PCIe M.2 of the special series T-Force Cardea A440 Pro for the expansion ofarchiving from PS5. 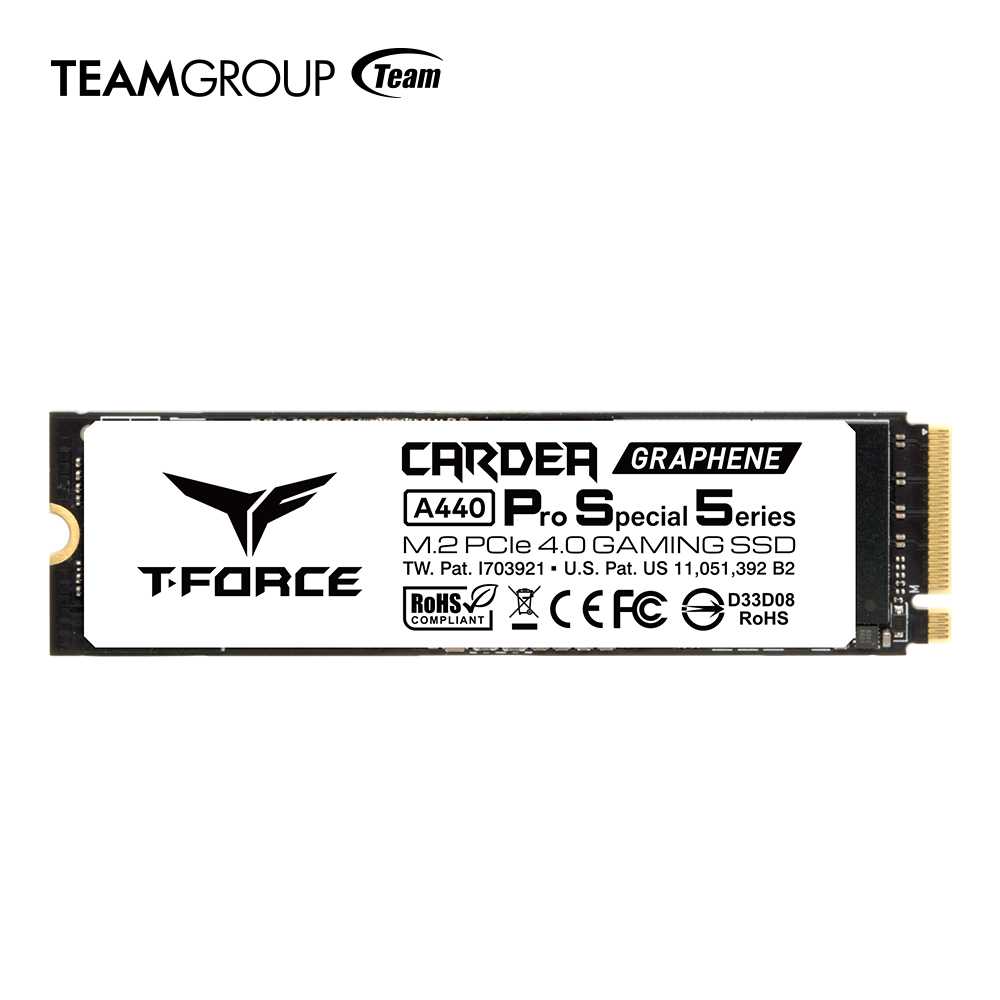 The ssd uses the latest interface PCIe Gen4x4 and offers up to 4TB of capacity storage. In addition to exorbitant read / write speeds, the SSD is the first in the industry with a heatsink in graphene White. This testimony of theI commit by TEAMGROUP for provide the best to its users.

The exorbitant speeds we talked about earlier can also translate into numbers: 7.400 / 7.000 MB / s. According to internal tests, the SSD can reach up to 6.600 MB / s when installed on a PS5 e 100GB of games can be transferred from the console to the SSD in 80 seconds.

The new SSD Cardea A440 from TEAMGROUP it is equipped as we said before with dedicated cooling. Designed to have enough space inside the console for one ventilation it’s a cooling down effective. This new product will be available for purchase at fine of the month of October of this year.

What do you think of this new SSD from the company? Let us know with a comment below and keep reading allotek to stay updated on the latest news and more.

The article TEAMGROUP Cardea A440: Introduced the new SSD M.2 for PS5 storage comes from TechGameWorld.com.