In the month of the celebration of LGBTQ rights, Microsoft Store allows you to redeem one of its most significant titles for free: Tell Me Why.

The hashtag #loveislove, the universal motto of the LGBTQ community for years, is already unleashed on Twitter: as well as other entities such as Netflix, Microsoft Store joined the celebrations of rainbow-hued love by releasing three episodes of Tell Me Why. You can access the marketplace right now, from your browser or Xbox, and redeem the twins’ thrilling Alaska narrative adventure for free Tyler ed Alyson ronan. Their connection, however, is just one of the many secrets of the fictional town of Delos Crossing in Alaska: there is much more to discover.

Tell me why, but for free: Tell Me Why on the Microsoft Store

For one month starting today, you can redeem three episodes of Tell Me Why for free on the Microsoft Store. It was usually the first episode to be free, but on the occasion of the month of Pride the “Big M” immediately made this adventure accessible to all. The reason is easy to guess: Tyler Ronan is in fact the first great protagonista transgender in a video game. Dontnod Entertainment has worked hard to ensure an accurate portrayal of the LGBTQ community, to the point of boasting the full support of the GLAAD association which has been fighting for minority rights for years. 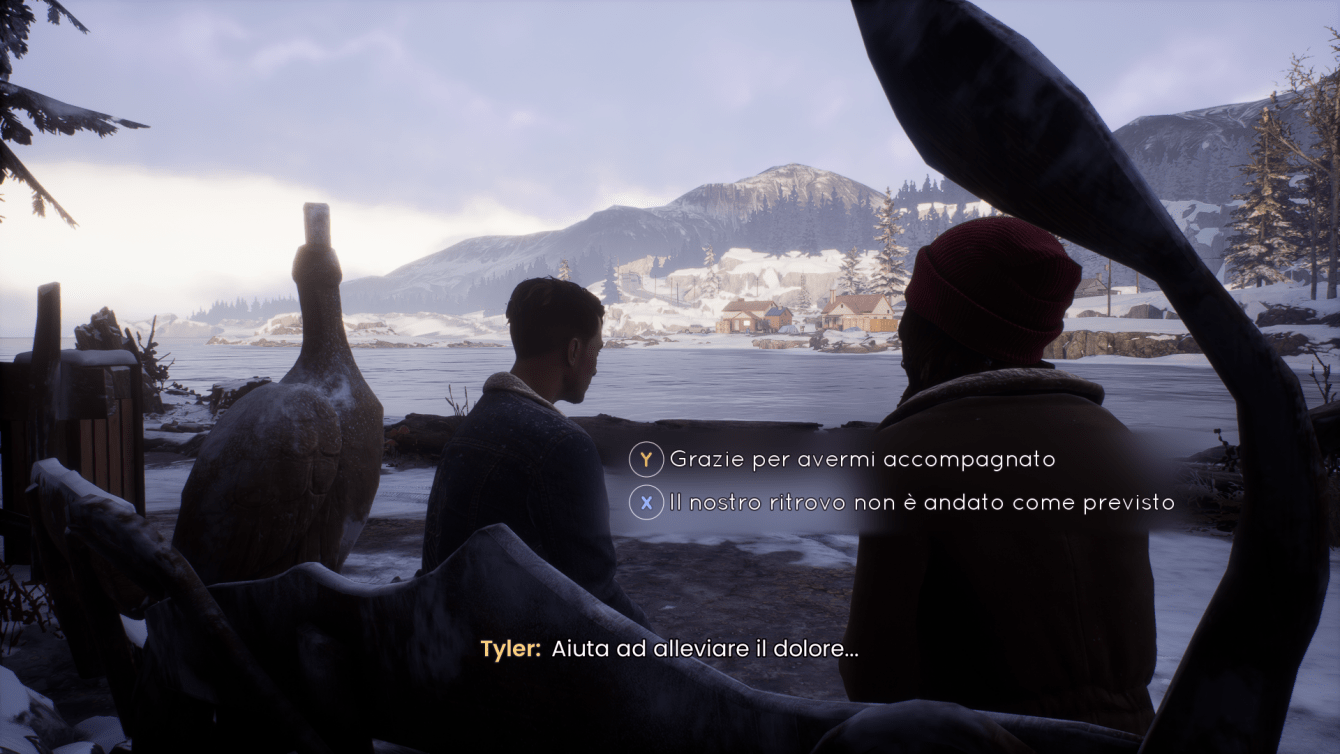 In addition, the creators have deliberately avoided suffering entirely as a stereotypical context for a transgender story. Dontnod opted instead for the mysterious circumstances of the disappearance of Tyler and Alyson’s mother as the source of the drama. In this title, in which we will have to mend the different memories of the two, we will also have the opportunity to confront ourselves with an equally accurate reproduction of the ethnicity of the descendants of the Native Americans. The game finally touches on various mental health issues. We rewarded developers’ tact with an eight in the first episode and a seven point eight in the second.

Now it’s up to you to tell us yours: what do you think of the offer? Let us know below, and as always don’t forget to stay on TechGameWorld.com for all the most important news for gamers and more. For your purely gaming needs, you can instead find the best discounts in digital format on Instant Gaming.

Super Smash Bros. Ultimate: A weekend event all for Sonic

New Pokémon Snap: how to get 4 stars by photographing Meganium