French development team Rebound CG announces the release of Tennis Manager 2021. The game, therefore, exits Early Access after four months relying on a very positive rating on Steam with over 85% of reviews that have appreciated the new title. Tennis Manager 2021 was the protagonist of a private beta, which involved hundreds of fans, before the release in the Early Access version and, subsequently, the debut in its stable version.

Good news for all fans of tennis and the world of video games. Rebound CG has announced the exit from Early Access and the official debut of its Tennis Manager. The game aims to be “Football Manager del tennis” offering a lot of content that will arouse enormous interest among fans of the game. The title supports mods and can count on several new features added in recent months.

Where to buy the game

Tennis Manager is available for Windows PC and macOS. The game was released on Steam, Epic Games Store e sul Mac App Store. Regarding the purchase price, the Rebound CG stock is available with a list of 39,99 euro. The game fully supports the Italian language. For more details you can consult the page steam. The new tennis manager is certainly an interesting addition to the sports games sector, offering a different interpretation for the world of tennis. Furthermore, the first opinions of the players are positive.

Dead Space 4: will the title be shown at EA Play Live? 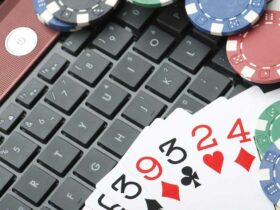 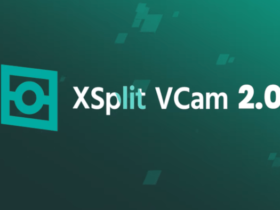