The new Teufel BOOMSTER sounds louder, longer and even better than its predecessor: the iconic speaker is ready to amaze again

The most popular and iconic Bluetooth speaker from Teufel, a Berlin company renowned internationally for its quality audio systems, is back on the market with its third generation. Thanks to new updates and new features, Teufel BOOMSTER is the perfect partner to accompany any sound. 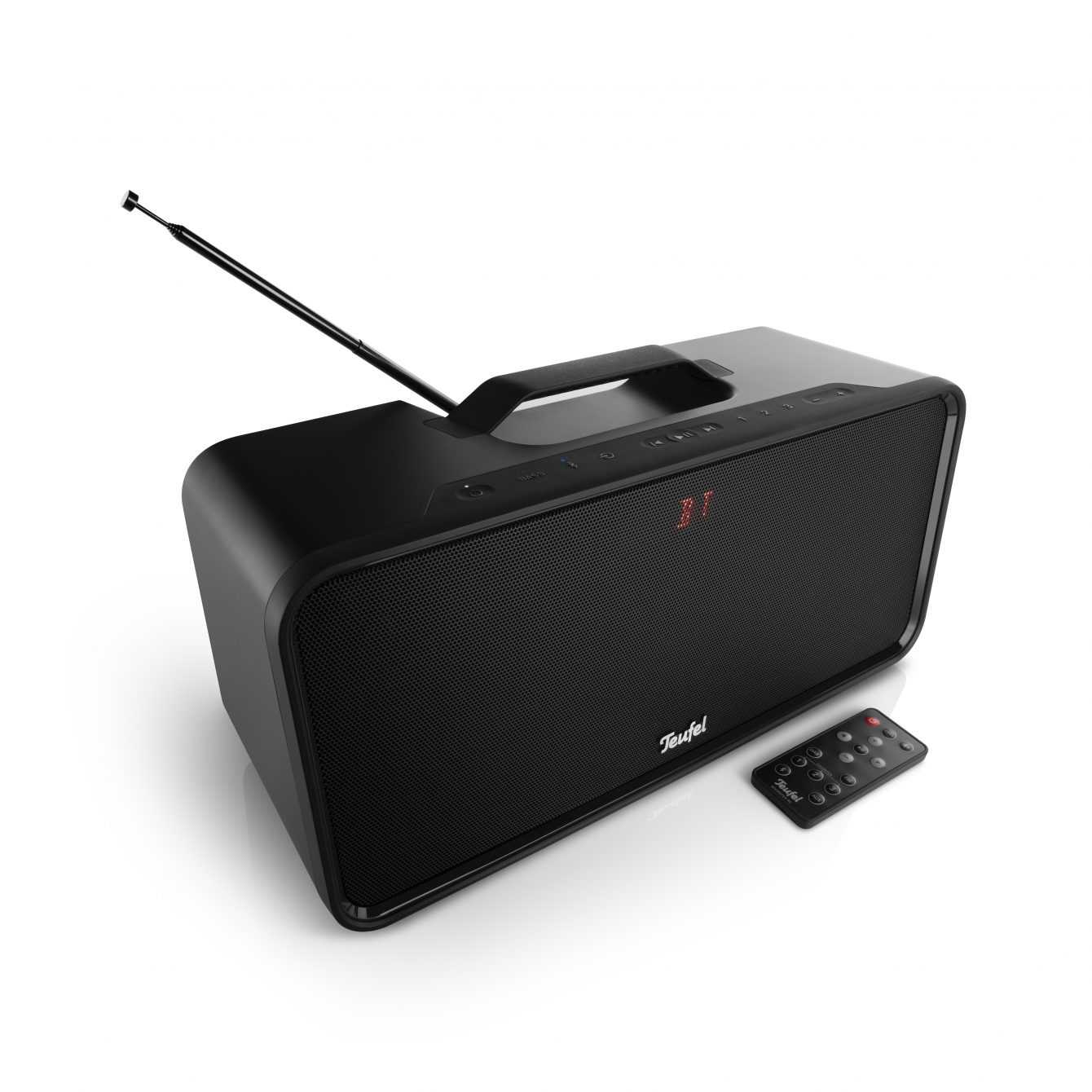 Teufel BOOMSTER: all the features at a glance

The BOOMSTER Bluetooth speaker, presented in its first edition at the end of 2014, is one of the favorite products of Teufel fans. The large subwoofer has always been its trademark and is largely responsible for the rich and powerful sound. The new version of BOOMSTER restarts from the iconic woofer, which for the first time also receives additional amplification thanks to two passive bass membranes. The update of the speaker includes an important novelty, namely the introduction of the Dynamore technology by Teufel, which provides an indisputably wider stereo panorama. Equipped with this powerful sound package, the new BOOMSTER sounds even better and, with a RMS power of 42 Watts, turns out to be even more performing than its predecessors.

Versatile and with high autonomy

The subwoofer featured in the new BOOMSTER is discreet, just like the one in its predecessors, but is not lacking in personality. To meet the needs of consumers who have appreciated the quality of BOOMSTER in the past, the new version includes the protection against water jets according to the IPX5 standard, and is therefore also perfect for use in extreme conditions even outdoors; furthermore, the built-in battery for over 18 hours of duration makes BOOMSTER truly indefatigable. Thanks to the USB-A input, the speaker is also able to charge mobile devices (5V, 2A).

Functions for every day

Thanks to the analogue and digital radio, the new BOOMSTER proves to be a perfect solo entertainer, but also allows you to pair two smartphones at the same time, so that DJs can take turns. In addition, it can be linked with a second BOOMSTER, resulting in a stereo pair. 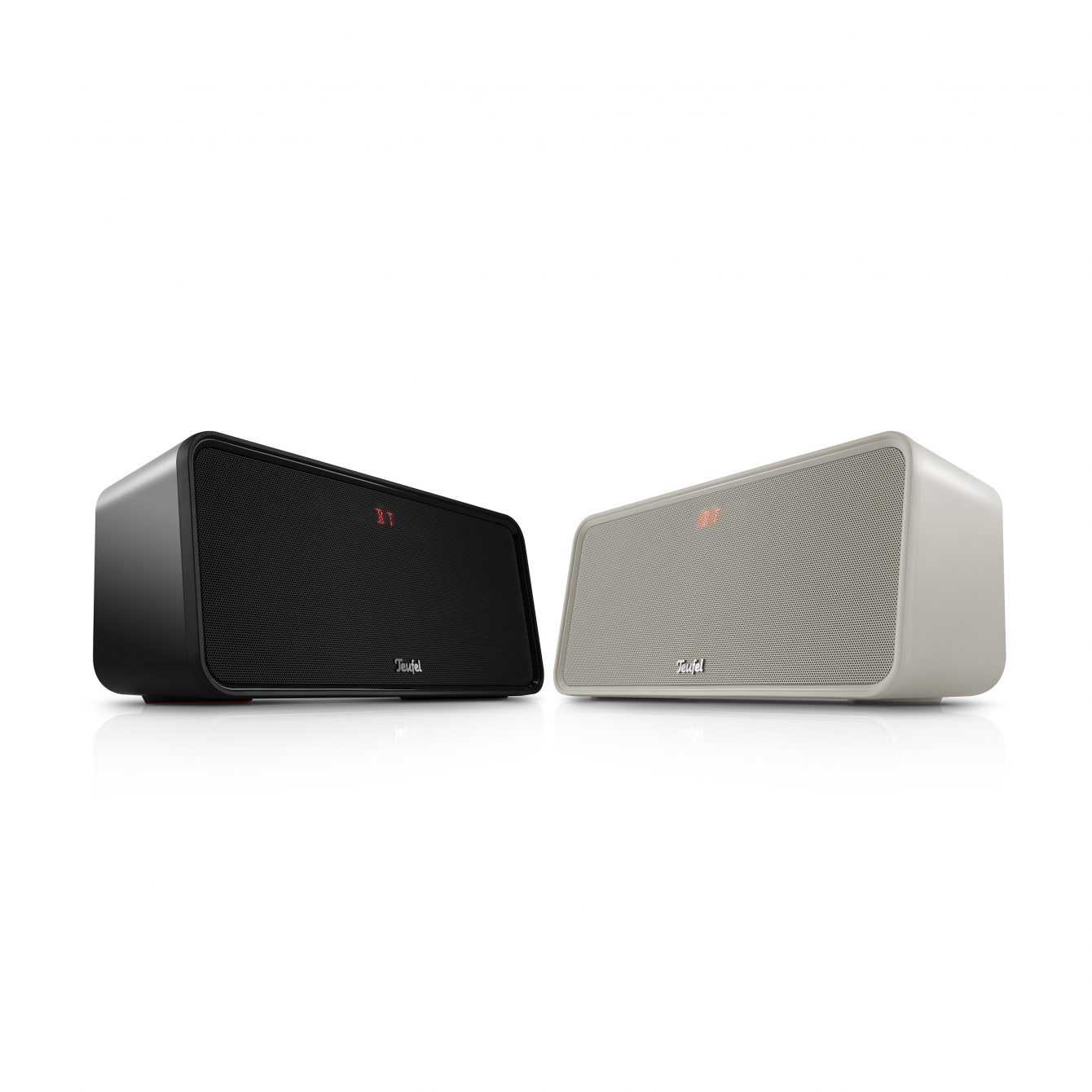 The new BOOMSTER is available immediately at the price of 369.99 euros in the colors Sand White and Black on the Teufel webshop. It is also available until Monday 8 November a discount of 20 € for your purchase. That’s all from the electronic section, keep following us!

Redmi Pad: all in one for maximum fun 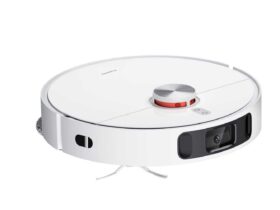 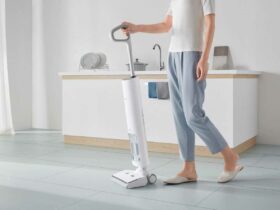