Super small size and three different audio modes: Teufel CINEBAR ONE is perfect for those who do not want to give up an enveloping sound, even with little space

Teufel, a Berlin-based company internationally renowned for its quality audio systems, which also landed in Italy in December with its webshop Teufelaudio.it, today launches the new generation of CINEBAR ONE, a 2.0 soundbar that maintains the sleek and ultra-compact design of the previous version, but further improves the audio performance and the rendering of the dialogues.

Features at a glance 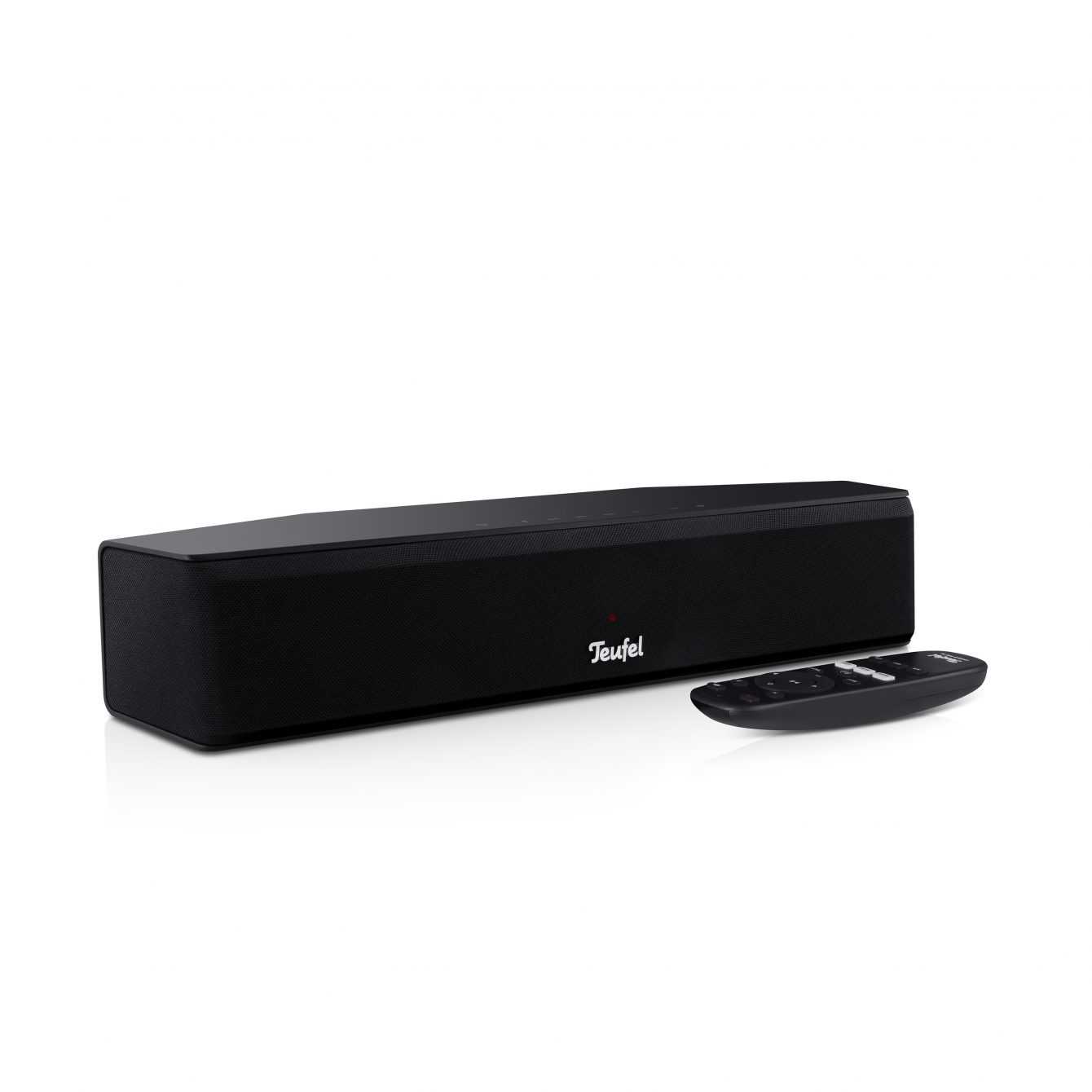 Thanks to the four High Performance drivers, each with class D power amplifier, CINEBAR ONE offers an even more complete sound, ensuring high volumes, without distortion and better speech intelligibility. This latest generation soundbar also takes advantage of the Dynamore Ultra technology by Teufel to create a virtual surround and expand the sound space around the viewer with its side speakers, while the front speaker guarantees rich and powerful bass, without the need for an additional rear speaker. For movie lovers looking for even deeper bass and quality performance, CINEBAR ONE is also expandable in its CINEBAR ONE + version, equipped with a wireless T 6 subwoofer that guarantees exceptional acoustic performance.

Teufel CINEBAR ONE: maximum versatility in use

CINEBAR ONE is the ideal solution for any context: from the point of view of spaces, thanks to its ultra-compact format, the size of a keyboard, it adapts perfectly to small and medium-sized environments, while in terms of functionality, it has three different sound modes (movies, music and dialogues) to effectively support every possibility of use. The adaptive emphasis on speech, a highly functional feature designed specifically for watching talk shows, news, movies and series, captures precisely every detail in conversations.

The connection possibilities are also practically infinite: the connection to the TV is via HDMI cable, while streaming music is possible thanks to the Bluetooth with apt-X technology or AUX cable. Finally, the integrated USB sound card allows the use of the Cinebar One as a PC soundbar for games, videos or streaming. Finally, there is also an optical digital input for TV receivers, CD players or other multimedia devices without HDMI output. 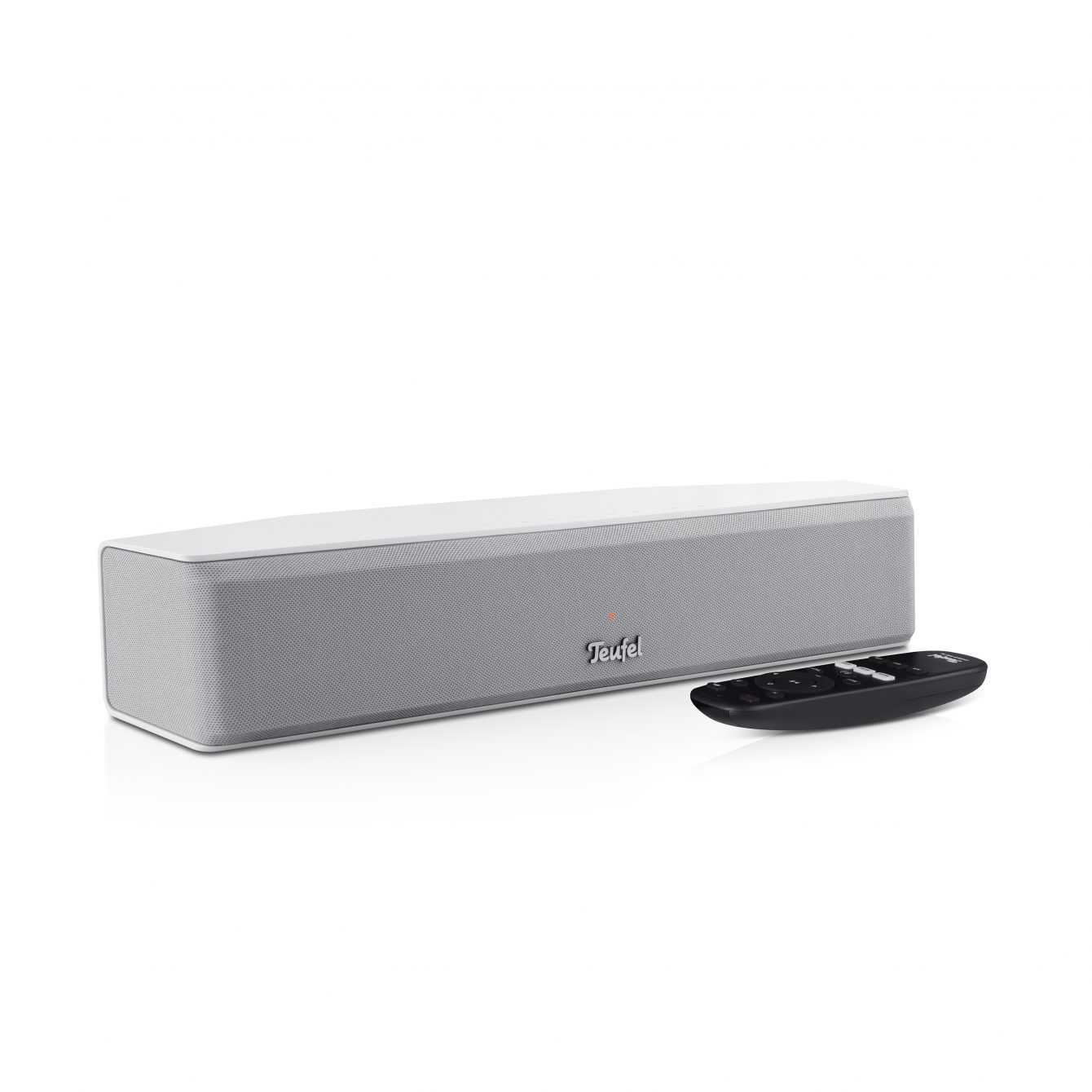 CINEBAR ONE is immediately available at the price of € 299.99 in black and white colors, while CINEBAR ONE +, with T 6 wireless subwoofer can be purchased at price of 399.99 € on the Teufel webshop. That’s all from the electronic section, keep following us! 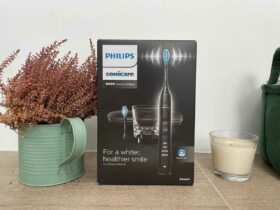