PlayStation and Guerrilla Games also had their moment of glory in the spotlight of TGA 2021 tonight, showing off their Horizon Forbidden West

In The Game Awards there is space for all kinds of platforms and games: it is a place for videogame celebration, where the efforts of the developers are rewarded and appreciation is expressed for the works released during the year; for one night, the console wars step aside to give space to the joy of gaming. In this year’s edition, up to fifty games were expected, including new announcements and titles already presented; and some of these, despite having been shown numerous times already, still remain able to enhance the user. An example is undoubtedly Horizon Forbidden West, which in TGA 2021 wanted to exhibit further details of its particular wild and post-apocalyptic world.

Being a title planned for PS4 and PS5, it was thought that the release on both consoles would somehow affect the overall quality of the game, but Guerrilla Games already wanted to reassure fans a few months ago, stating that the last generation version too it will give an equally immersive experience. In addition, the update for the next-gen will also be offered for free, in case someone wants to play it later on PS5, once the rare Sony console has been remedied. And while the game is expected in February 2022, the study in recent months has released various updates that were going to expose the gaming world of the Forbidden West. Tonight, at TGA 2021, Horizon Forbidden West is back on stage again with its breathtaking landscapes and spectacular scenes of battling the dangerous machines that haunt the fallen world.

Check out our website TechGameWorld.com to learn more about other announcements from The Game Awards 2021, and take a look at the Instant Gaming store if you are interested in finding games at discounted prices. 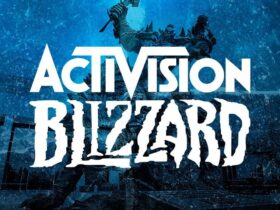 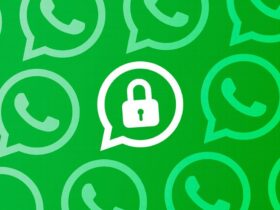 Ghost of Tsushima Director’s Cut: that’s when you can start Iki Island 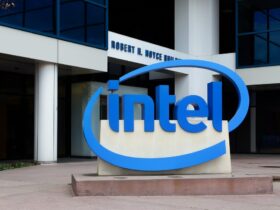