Find out with us if The Ascent, as the name implies, really elevates the genre in our Xbox One RPG review.

Action RPGs have always been a favorite genre of this writer, but The Ascent per Xbox One (and next-gen, okay, but this is the version we examined) differs in several aspects, as you will discover in this review. We have already talked about “not reinventing the wheel” by still creating excellent exponents of a genre with His Majesty Ender Lilies; the question now is, will they be successful Curve Digital e Neon Giant to do the miracle? Of course, exclusivity for the emerald console family inevitably raises expectations. If the game has managed to meet them, then, we will find out soon.

What immediately catches the eye is that, at least for the reviewer in question, it is difficult to create an action RPG without encountering some sort of underlying repetition. In the opinion of the undersigned, in this genre either one responds to the registry as Kingdom Hearts, or one ends up mangling the thumb or the attack button (whichever one yields first). The most passionate fans of Diablo don’t want it, but it’s not often that you are faced with something that has such a new flavor. More an aftertaste than a flavor, to tell the truth, but we will be able to get there at ease.

The future of which The Ascent tells us, thanks to the vein cyberpunk (no, not the disastrous one) of the title, it is a setting already seen elsewhere on Xbox One, but that the game in the review phase proposes to us in a more convincing way. In the future, corporations compete in the market so quickly and efficiently (and ruthlessly) that they develop an algorithm to manage (macro) transactions. On the planet Veles, cosmic allegory for the American dream, many exiles would find the opportunity for a new life… at least in theory. In practice, however, the multinationals that have paid for the trip get new slaves.

Actually it’s not exactly like the situation of Pharaoh Jokalthotip from Futurama, because in this case the rebellion happens in a simpler way. What happens if the program crashes? Chaos is generated, the most total: an entire economic empire collapses under the weight of bankruptcy in a matter of minutes. As one of the workers, now without pay or imprisonment, it’s up to us to make our way among other mercenaries like rival gangs while everyone tries to wreak havoc on a failed economy. So yeah, the comparison comes easier with the start of Rick & Morty’s third season. 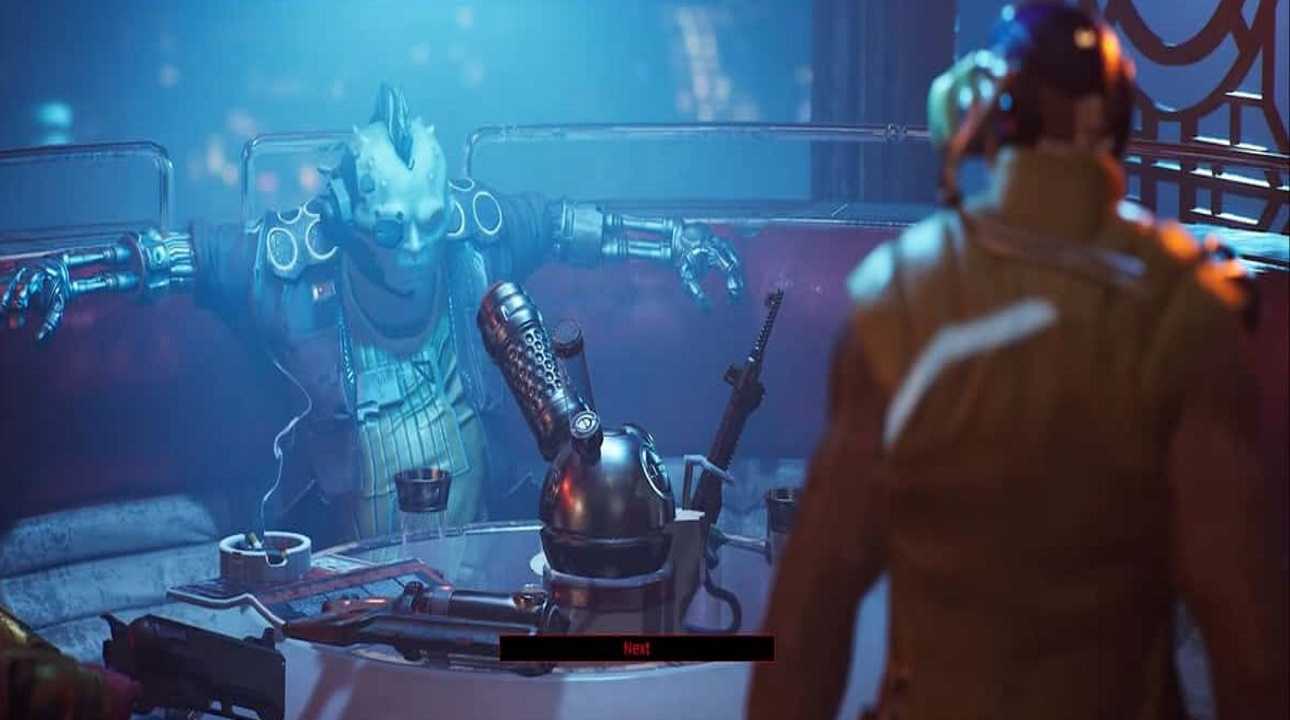 “Employee of the Month, Ladies and Gentlemen” – The Ascent Review for Xbox One

In other words, therefore, The Ascent spice up the basic formula by bringing potentially repetitive gameplay to Xbox One and merging it, as we will often remember in the review phase, with a cyberpunk aesthetic. How does all this translate? The result, enjoying un’anima da twin-stick shooter a little further away from the “attack-attack-attack” routine, she succeeds in the not easy feat of not running into a type of experience already seen elsewhere. Some design choices know how to be frustrating, but in any case it’s a fun way to sink over fifteen hours into a game.

In general, there is quite little to get bored with. It takes a while to get going, but after a couple of hours where a few yawns can escape, the cyberpunk rats soon give way to “fat”. The mechanics are all there: character creation, upgradeable primary and secondary weapons, customizable armor, upgradeable abilities and side quests. The upgrade are the main focus, given their direct (and enjoyable) impact on the gameplay. The armor doesn’t give the feeling of customization dedicated to weapons, but visually it has its own good reason. 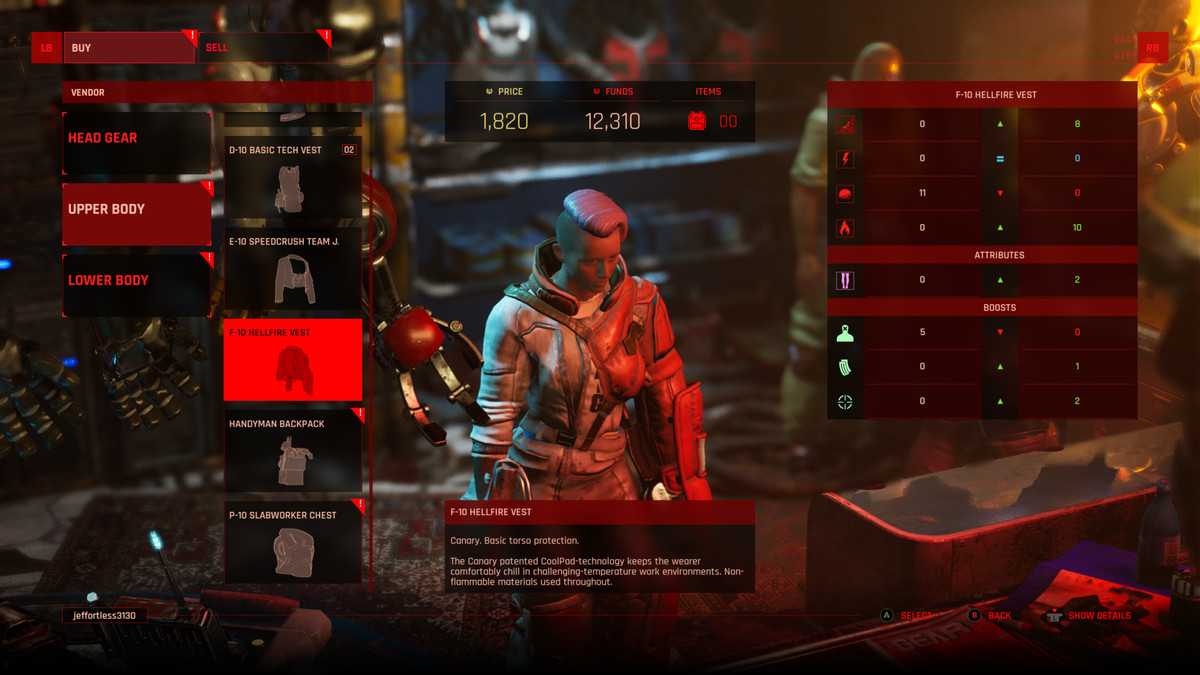 Between Fantozzi and Blade Runner – The Ascent Review for Xbox One

All of this pours into the loop di gameplay by The Ascent: aim, shoot, dodge, eliminate and, why not, even repeat it all over again. Crouching and aiming high in turn re-enters the fight, although getting stuck can get bored from time to time. However, most of the time it’s fun to get out of corners with the recoil of your guns. Returning to gameplay ideas more classic, the variety of enemies encourages the player to manage a varied arsenal, whether it is a homing energy rifle or a rocket launcher more suited to certain types of miniboss.

Combat can be fun, but towards the end of the campaign we can’t say that our ability to enjoy the game hasn’t been put to the test. Unfortunately this is where the game expires in deja vu typical of the genre: a mixed fry of the strongest enemies seen so far, but to be faced in bulk. It is not fun elsewhere and even less fun here, after the good qualities that we have described with pleasure so far. In that sense, it’s best to play co-op… in general, it’s always best to play it to get the most out of this title. Start over from a checkpoint it is only beautiful when you do it in company, after all. 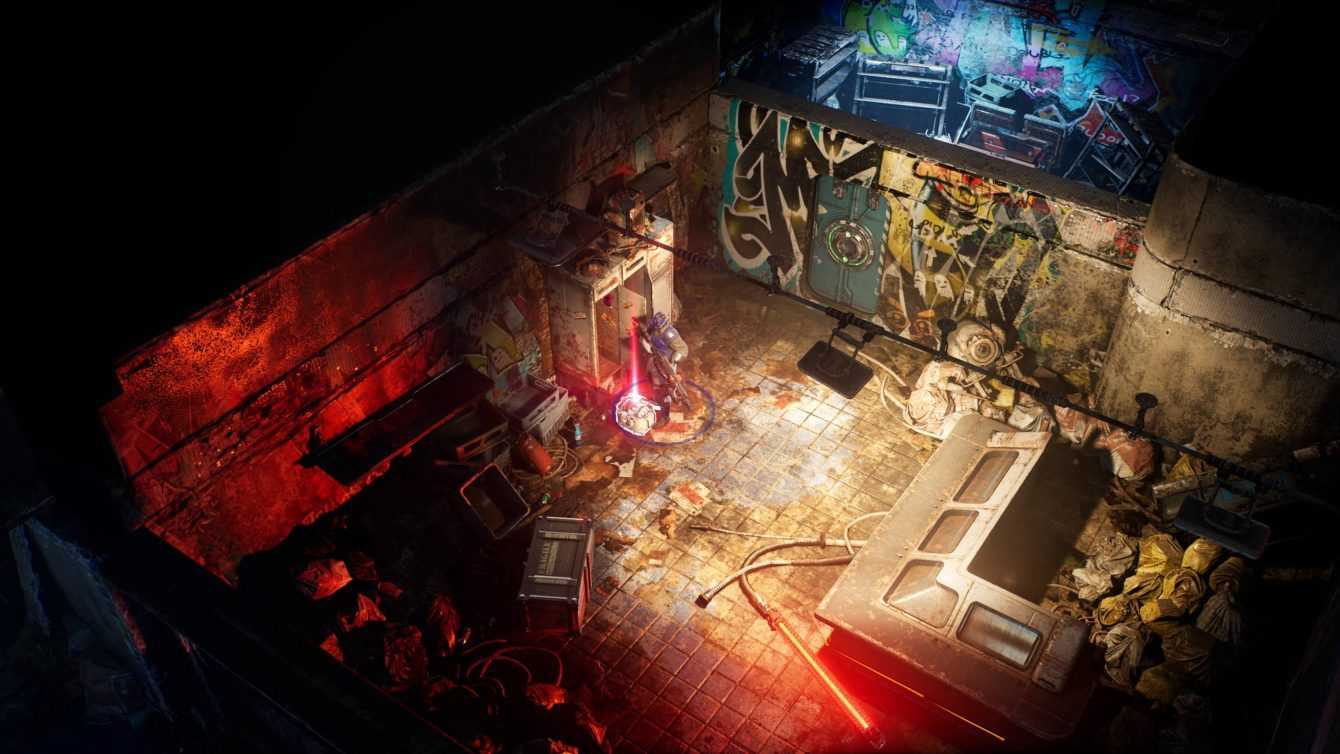 How would you like me, let’s see – The Ascent review for Xbox One

We are at the bottom of the review: it is good to talk about the technical sector of The Ascent, and we must say that even on Xbox One the developers have been able to hit the cyberpunk aesthetic. The world of Veles is slimy at the right point, from cities full of non-player characters to underground sewers. Between vibrant colors, heavy rain and violence, at least one of these dictates of the genre is always visible. Not that the plot requires a first-rate graphics engine, but despite this the presence of aspects capable of attracting attention is visually essential.

The soundtracklikewise, he knows where to strike. You will have seen (or rather, heard) with the work of Yoko Shimomura for Space Paranoids and The Net in Kingdom Hearts: Melody of Memory, and certainly you will not fail to listen here. Exactly: the sonorities focus with impenitence towards the electronic push. We can only applaud, however, how well the choice marries the experience as a whole (like the metal cacio on the DOOM macaroni), contributing to the chaotic frenzy that only the real Industrial Government Workers Combat can give birth. Dutiful applause to Neon Giant. 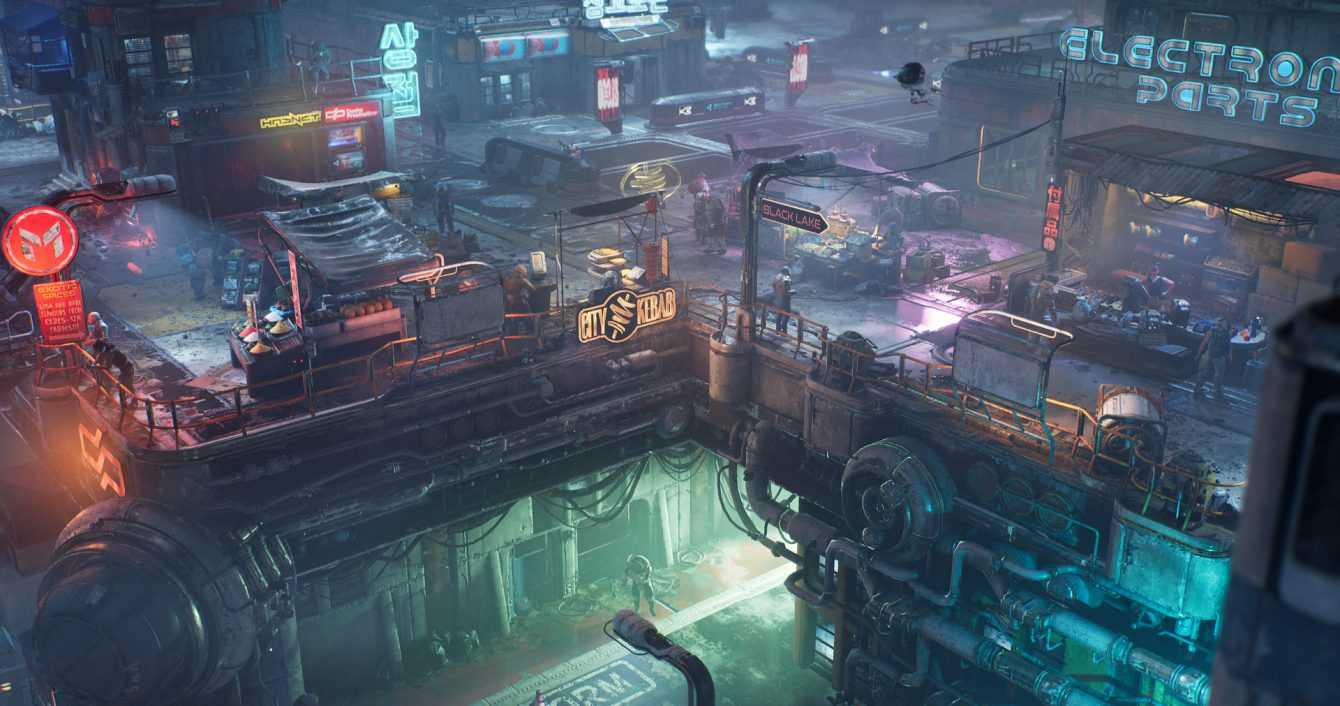 The Ascent’s action RPG gameplay loop goes well with its beautiful cyberpunk aesthetic. The final result is enjoyable, at the expense of history and perhaps forgettable characters. Enemies in the endgame tend to limp a little, but the merits of the game are other. What brings this mix of ingredients to life is a co-op title that certainly isn’t seen every day. The indie vein is there and you can see it, but in a very good sense: the unbridled rhythm of gameplay and quotes denotes a lot of knowledge of the trappings of the genre, and the only defects arise from the mere excess of zeal.

We don’t feel we can’t recommend a try to Xbox Game Pass users who will be able to enjoy the experience, but it’s a little harder to steer players towards full-price purchase. For more than twenty euros, we can recommend a worthy exponent of the genre only to fans of the latter. Doing the same with players who are still new to the trappings of this category, on the other hand, is quite a different story. In the right hands (understood as those holding the joypad) it is a diamond; in the others, we get closer to what, according to De André, flowers are born from. Handle with caution!

Fresh air (only) for lovers of the genre