Among the many video games released in 2021, one of the most interesting projects was, without a doubt, The Ascent. The game offers a complete and varied experience, characterizing itself as one of the most important news of last year for the sector action shooters. The Ascent was made using a new technology that made it possible to ccreate a range of custom voices for dialogue lines present in the game.

The Ascent: more lines of dialogue thanks to a speech synthesis software

In the making of The Ascent, the development team, Neon Giant, collaborated with Sweet Justice Sound and Altered, developers of the software. Altered Studio, a tool based on artificial intelligence and designed for create a range of custom voices for the title dialogue lines. The Ascent was the first game to use this new software. The title has exploited the potential offered by Altered Studio to realize 800 lines of dialogue for 40 different NPCs.

In this way, it was possible “Give voice” to a long series of side missions which, previously, were only subtitled. With the Winter Pack update, available since last December, players of the Neon Giant title can start experimenting with their play by Altered Studio to offer new voices to the various side missions. Thanks to the new software it is possible, even for productions with a limited budget or time, to add dubbing to different contents such as the secondary missions of the game.

The video dedicated to the potential of the software

Below we attach a video released by Altered that shows us the potential of the software. 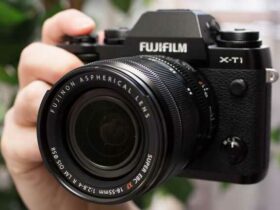 D-Link: here are all the news at MWC 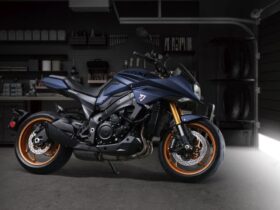