The new game from Kojima Productions will be even more experimental than the previous Death Stranding. How far will the most beloved Japanese author push the limits of entertainment?

Hideo Kojima’s passion for cinema is no mystery. If already with Death Stranding the media of cinema and video games had already approached, the next new game developed by Kojima Production will be an even more experimental production. This according to the last words of the Japanese creative issued to Famitsu magazine and reported by the Destructoid portal. Let’s go in this article to find out the next one border dell’entertainment second Which ones.

In the details of the interview, Which ones he hasn’t put too much emphasis on the contents of his next title. What emerges, however, is the challenge that this represents. As far as we know, the new game of Kojima Productions it will be much more experimental and will delete the limits entertainment in the near future. In addition, a major step forward will be taken in the hybridization of different media ed artistic expressions. Attitude already put in place in Death Stranding, in which they were used real actors as Norman Reedus as the characters. May these words of his hide the will to achieve the noisy new horror title? 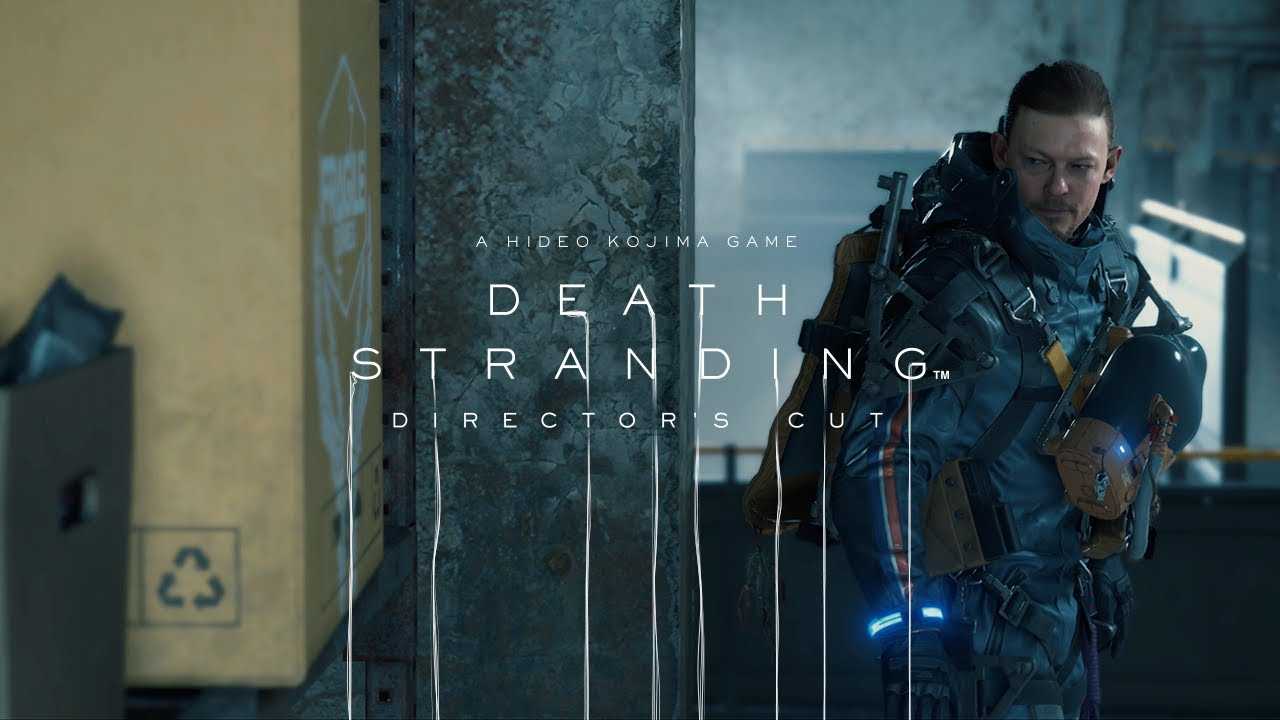 Or, surprisingly, it will be a completely new project untied from any other brand? As indeed it was Death Stranding upon its exit. Be that as it may, mix the media and create new ways of interaction e fruition it is always a sign, not only of greatness intelligence, but also of great knowledge cultural. These news are even more mysterious after the announcement of due new projects by the team. If on the one hand we are confident of a following of the beloved Death Stranding, on the other hand we don’t know which one direction will take Kojima’s genius.

To buy your favorite titles in Discount, go to our Instant Gaming link! For more news, guides and insights, follow the pages of TechGameWorld.com. 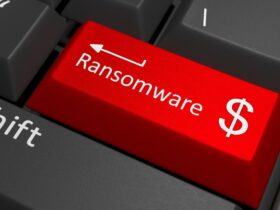 Ransomware attacks account for nearly half of all security incidents 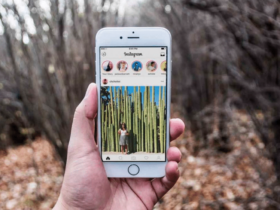 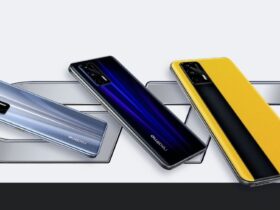