The Axis Unseen announced in these hours. Survival horror with metal music and a fantasy atmosphere developed by the lead artist of Fallout 76

Nate Purkeypile, a longtime collaborator in Bethesda, recently announced the development of The Axis Unseen. Nate has previously worked on many high-profile projects, including the legendary Skyrim, Fallout 3, Fallout 4 and Fallout 76 as lead artist. The title first showed up via a short trailer and some screenshot in game. Let’s go and see together what seems at first glance a great project particular.

The Axis Unseen was announced as a bizarre game of hunting open world in first person from the atmospheres dark fantasy. Probably one of the strangest descriptions ever for a title. However, Axis Unseen is no joke. From what you can see in the Images released, in fact, looks impressive. Purkeypile used the recent engine to make the game Unreal Engine 5, and the result is nothing short of a jaw splitter, visually speaking. Taking into account above all that it is one development still at early stages, the level of detail, the system of lighting, the management of colors, looks incredibly close to the graphics quality of the tech demo presentation of the same Unreal Engine 5. 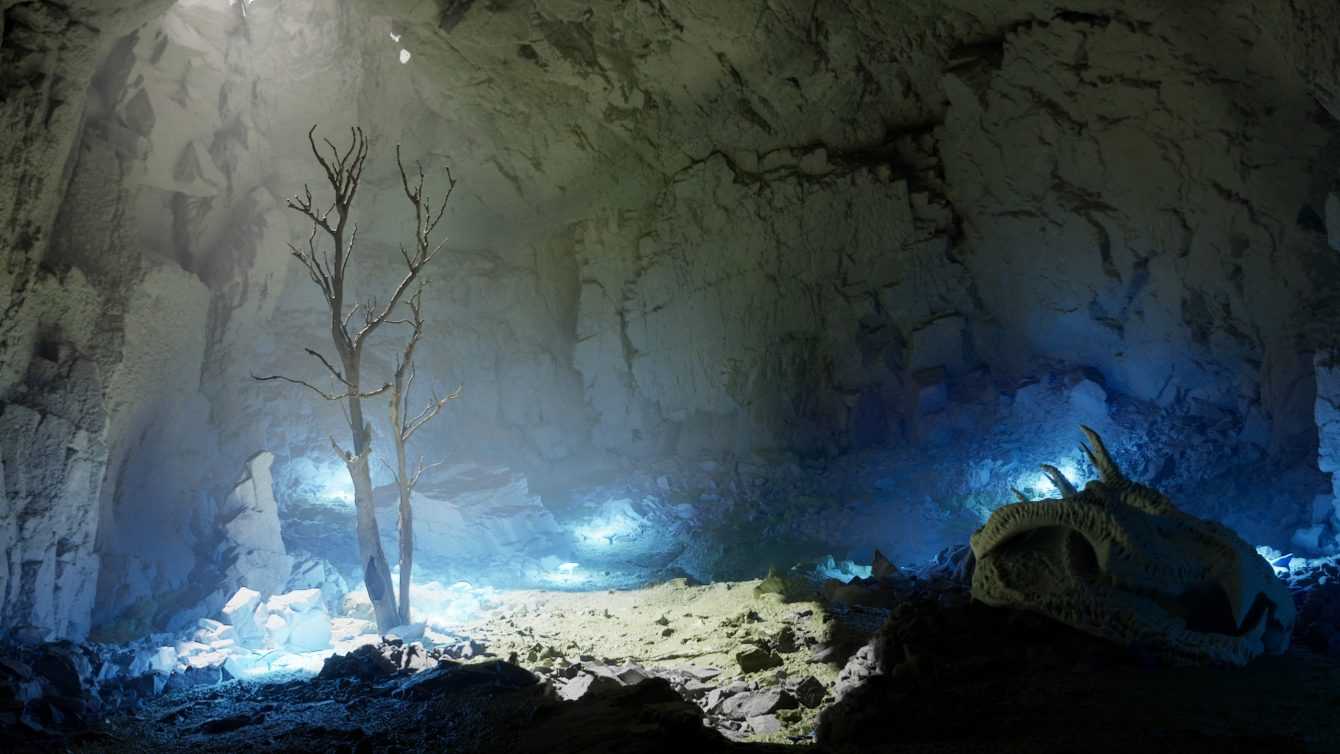 The creative ex-Bethesda he then added that in the game we will have to hunt down monsters in a world out of time. We will have to improve our bow as well as refine the senses to survive. Furthermore, al sunset of the sun, we will be forced to find a shelter. Without forgetting that we will be hunter at the same time but also teach. Finally, the music will consist of Clifford Meyer, legend of the post metal band ISIS and Red Sparowes. We await further details on the gameplay during next year.

To buy securities in Discount, go to our Instant Gaming link! For other news, guides or great reviews, follow the pages of TechGameWorld.com.