The Coalition developers, famous for creating the latest Gears of War, will show a demo made with the new Unreal Engine 5 at the next GDC

Developers The Coalition, which in recent years have taken the reins of the saga of Gears of War, have announced that they are making a demonstration demo using the new one Unreal Engine 5. The Epic graphics engine was presented last year with a rather impressive technical demo, and from 2021 it is available for development studios in order to make the most of the power of the new generation of consoles. The Coalition demo will be a technical demo which will be used by the studio to practice with the new engine.

On July 20, during the GDC, The Coalition announced that they have a demo ready in Unreal Engine 5 to be presented together with Epic Games, creators of the new graphics engine. The demo will run on Xbox Series X and will be called Alpha Point, and will focus on the original features of Unreal Engine 5. As described by the GDC website, the presentation will show the Alpha Point demo which will focus on the creation of maps and assets that will exploit the strengths of the new graphics engine, such as the Lumen system, the Virtual Shadow Map and the resolution in Nanite. It will also show how human and non-human character creation works with this engine. 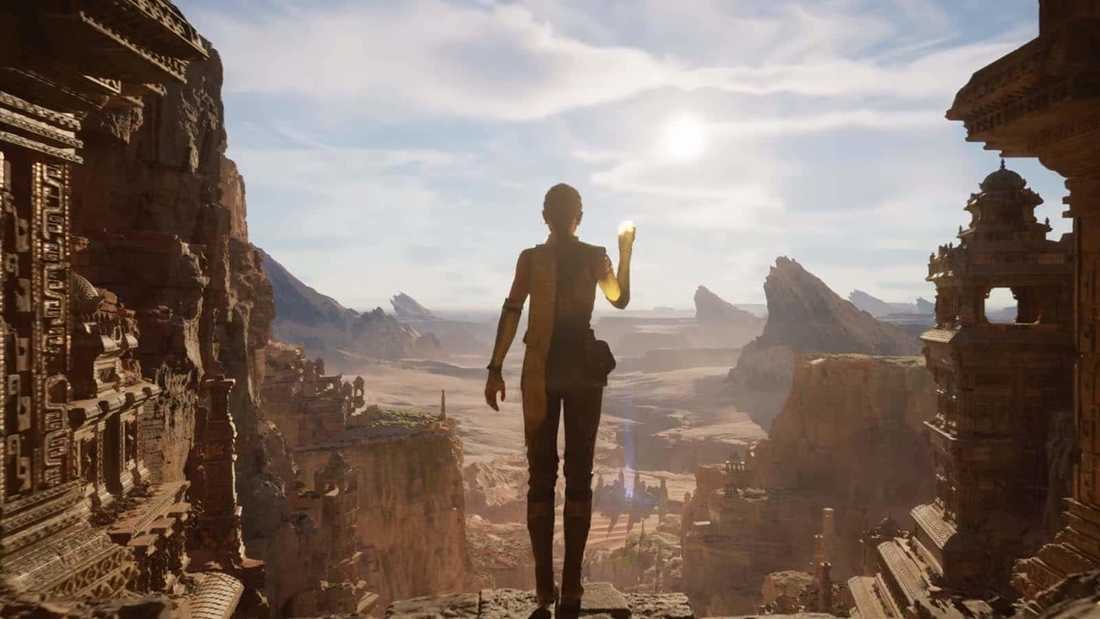 The Coalition had already exploited the Unreal Engine 4 with Gears of War 4 and Gears 5 and it now seems clear that they will dedicate themselves to sixth chapter of the saga only after becoming familiar with the new Epic engine. According to some rumors before moving on to Gears 6, the studio will create a new IP just to experiment with the use of Unreal Engine 5.

If you want to stay informed on this and other topics, keep following us on TechGameWorld.com for further updates. To buy video games at a discounted price, take a look at the Instant Gaming catalog.