Actress Natalie Portman has been chosen to play the role of Tess in The Days of Abandonment, a film based on a novel by Elena Ferrante

The Oscar winner Natalie Portman will star in a movie for HBO titled The Days of Abandonment, based on the novel by Elena Ferrante, The days of abandonment.

This is not the first adaptation of the author’s best seller: the first attempt dates back to 2006, with the film by Roberto Faenza starring Margherita Buy and Luca Zingaretti.

Among the other novels of the author, too Troubling love e The dark daughter they have become two films for the big screen, the first directed by Mario Martone, the second directed by Maggie Gyllehaal and starring Oscar winner Olivia Colman, while L’amica Geniale an Italian-American co-production for TV. 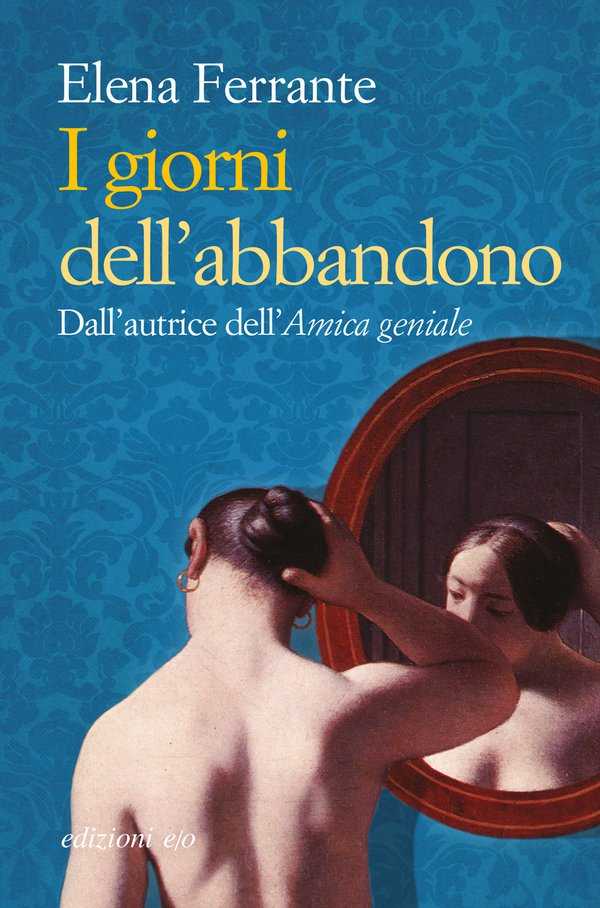 The Days of Abandonment: all the details of the film with Natalie Portman

The Days of Abandonment is currently in pre-production, and will be scripted and directed by Maggie Betts.

Except for a few differences such as the names of the protagonists, the plot of the film will generally follow that told in the pages of Days of Abandonment.

The story will revolve around the figure of Tess (Olga in the original Italian version), a woman who, after being abandoned by her ex-husband, will see her world collapse on her, shatter into a thousand pieces.

From then on, Tess will have to deal with a myriad of problems on her own: looking after the house, the children, a puppy dog. But above all, the woman will have to come to terms with the fact that the only reason behind the end of her marriage is to be found simply in the fact that her husband has fallen in love with another woman.

The adaptation of Elena Ferrante’s best-selling novel is the inner journey of a woman in a moment of crisis, a dark search within her psyche, thanks to which Tess will try to understand how to be a good mother and how to affirm one’s identity.