Definitely better sequel to Ubisoft’s first looter-shooter, The Division 2 was soon to receive an update and the introduction of the next new season, as the current one will expire in just over a month. Through a post published on the official site of the game inspired by the creations of Tom Clancy, Ubisoft exposes some reasons that go to motivate the situation. The developers admit they were rather silent in recent months, talking about how at the beginning of the year they communicated the continuation of the works with other new partners inside Ubisoft.

They were aimed at improving the gaming experience, creating new content, game modes and variation of functions and elements present in the endgame. The team says that at that time, the game’s inherent plans were still under discussion, but it was essential for them to provide anticipations of what would become of his future. Since then, the project has undergone several alterations, as they did not want to compromise in regards to the qualitative aspect of what would have been the most ambitious update ever.

The Division 2: the postponement of the update and the new season

The Division 2 Season 7 launch is rumored to be having remarkable success with both novices and chapter veterans alike, and at the same time many fans await more information on the future of the series, as well as the next update. Ubisoft intends to expose some information regarding the current state of the game, along with some new features that will be introduced in The Division 2. However, these details will only be shown. over the following months, while the inclusion of the new update of The Division 2 will not arrive before February 22, 2022; this extra time, according to Ubisoft, will serve to give even more quality to the game. 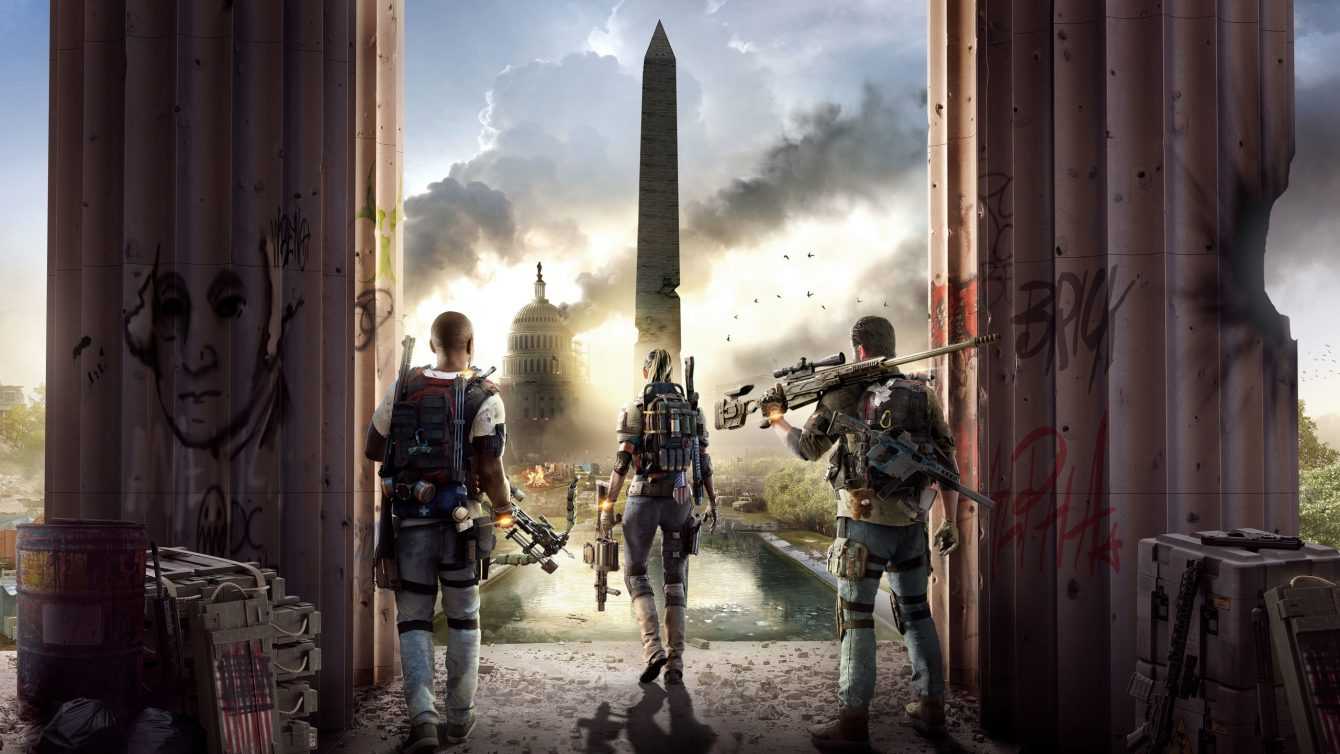 They have also been indicated some news that will come with the update, first of all the initiative Intelligence Annex: In-depth articles on key details related to the changes and new features will be released monthly until the update is launched. The first episode will be released this Thursday, October 28, and will deal with the Renewal of the Specialization. As Season 7 ends in December, it will be organized for the occasion a special event in-game, which will bring back some of the most beloved global modes and events. Finally, it is stated that the details regarding the new season and its content will arrive in January, in 2022.

Keep following us on TechGameWorld.com for more gaming news, and check out the Instant Gaming store for new games at a good price.